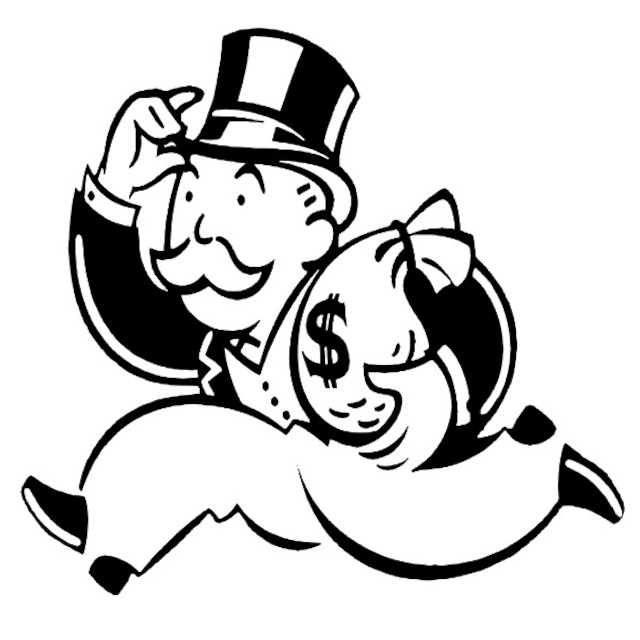 When we borrow today for our wants today and expect to pay tomorrow we are asking Uncle Tomorrow to pay for us today.

Is it it is easy to see, in retrospect, how this works, particularly when you become Uncle Tomorrow and are saddled with the debts of Mr. Yesterday.  You start to realize that Mr. Yesterday was an idiot and bought lots of stupid things that he really didn't need, but rather wanted and expected Uncle Tomorrow to pay the bill.  As you might imagine Uncle Tomorrow is rather pissed.

I mentioned this before in my blog.  Particularly, how we tend to disassociate ourselves from the person of yesterday and the person of tomorrow.  We tend to see ourselves as discreet entities in time and maybe there is some sort of metaphysical basis for this.  Maybe we only exist in discrete moments and not as a continuum.

All I can say is, as an Uncle Tomorrow, I am glad that the person of yesterday put aside a little money for me when he did.  Because although he squandered a shitload of cash on stupid idiotic things, he did manage to put some money into investments, thinking of his good old Uncle Tomorrow.
Newer Post Older Post Home