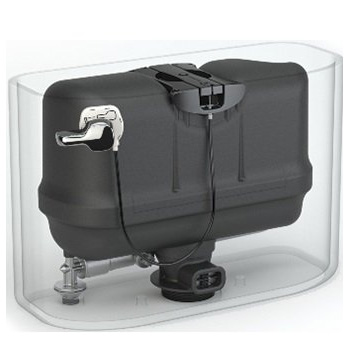 But we may revisit this if, down the road, we re-plumb the toilet so it has a direct line to the sewer.  In the meantime, I don't see the pressing need or the savings.  The cost of the toilet would take years to realize in terms of reduced water bills.  And in our situation, power-flushing might actually backfire in our faces - quite literally!
‹
›
Home
View web version