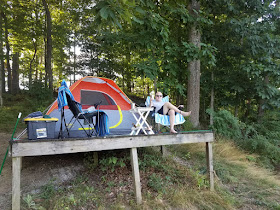 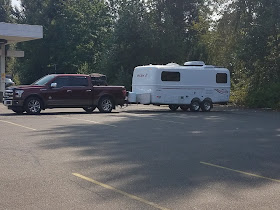 But in terms of a dollar value proposition, it can be worthwhile.
‹
›
Home
View web version