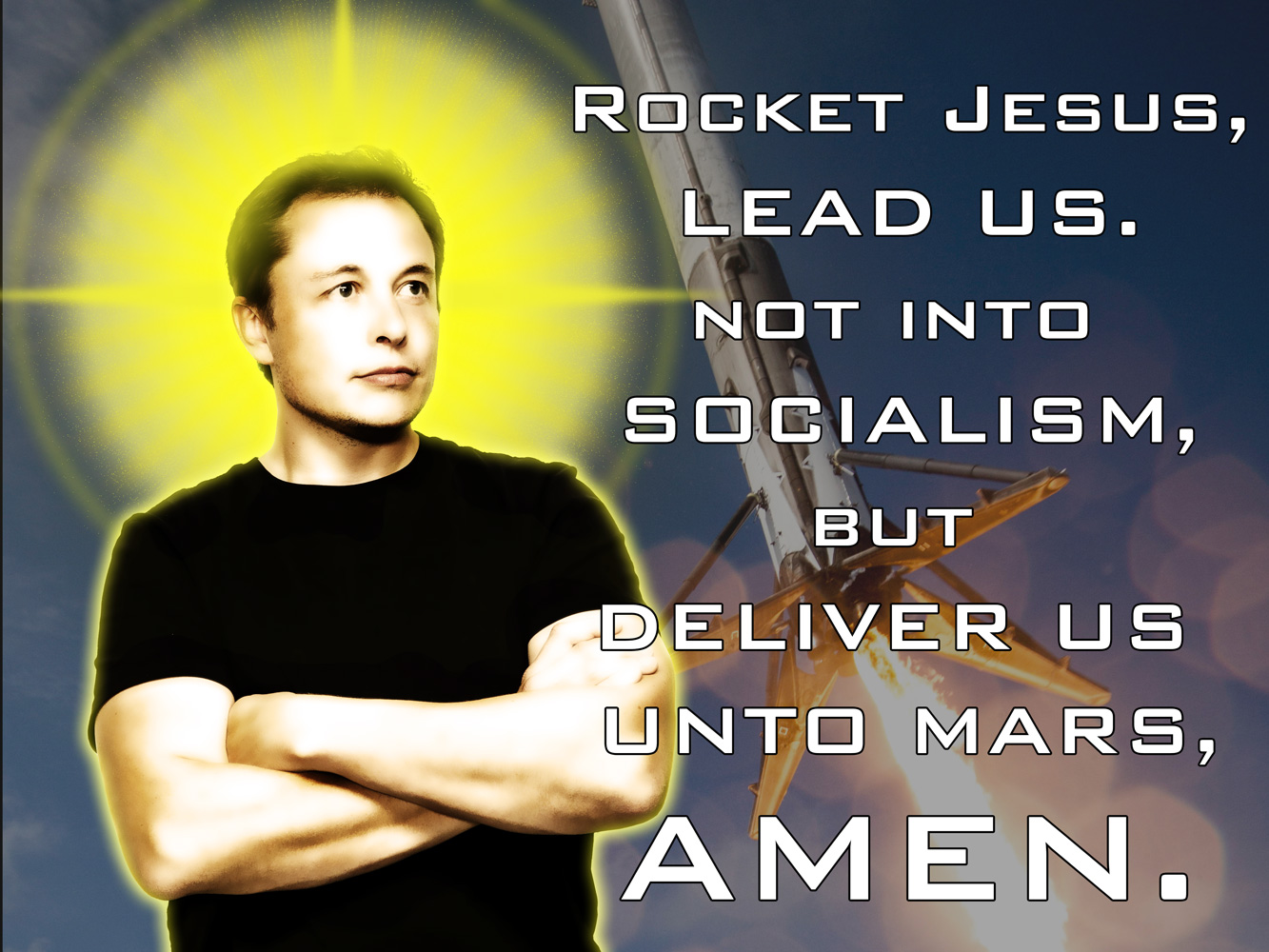 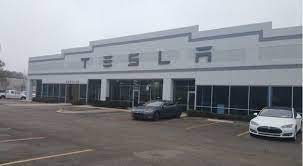 So, if you want to re-use a rocket component, that is fine and all - the Space Shuttles did it for decades.  But  you end up inspecting, adjusting, fixing, and replacing every damn millimetre of the thing, in order to insure it is safe.   And as we learned from the Space Shuttle, twice, sometimes that's not even enough.   The end result is, re-usability or not, the costs of going into space are pretty staggering.   And you can only sell launches for below cost for so long.

I think also that I am not fond of the idea of these "Tech Messiahs" who the press puts forward as the mythical gatekeepers of the future.  We are told that Bill Gates, who once said the Internet was a fad, has some special insight into technology and futurism.   He doesn't.   But if you want to sign a licensing agreement, you might want to run it by him.  The deal he made with IBM was what made him rich.   He is not a "tech guy".

It is sort of like how the press hangs on every word Stephen Hawking (whose personal life was a bit of a train wreck) says about futurism - as if every scientist knows everything about every technology.   Granted, the guy is a genius in the physics business.  Ask him about quantum gravity.   I am less sure he is an expert in "AI" (whatever the hell that is - it seems to be a catch-all phrase these days, like "block chain" - repeat it often enough and you will sound smart).   But the press reports breathlessly that Hawking is warning us about "AI" or global warming or whatever - things outside of his purview.   It is sort of like these Einstein "memes" that are bandied about, where poor old Albert is said to give his views on everything from economics to your sex life.   Most of these are things he never said, but even if he said them, what does a theoretical physicist bring to the table here?

Worse yet are the mere business-people who are hailed as "tech geniuses" such as Zuckerberg, Bezos, or that crazy guy who started Uber.  These are mere merchants in the marketplace, but we are told they are "tech" people and have special insight into everything from robotics, to "AI" (again) to politics, economics, futurism, global warming, or whatever.  And I guess you could argue that Musk, who made his money with PayPal (a mercantile endeavor if there ever was one) is part and parcel of this group - but at least he has earned his chops in the space and electric car business by actually doing things in these areas.

Put not your faith in Rocket Jesus - or any of his modern-day disciples.  Worshiping famous people or rich people is to worship a false God.  This is not to say these are bad people or that they have bad ideas, only that we should not place them so much on a pedestal.