Henry the Dog and Materialism 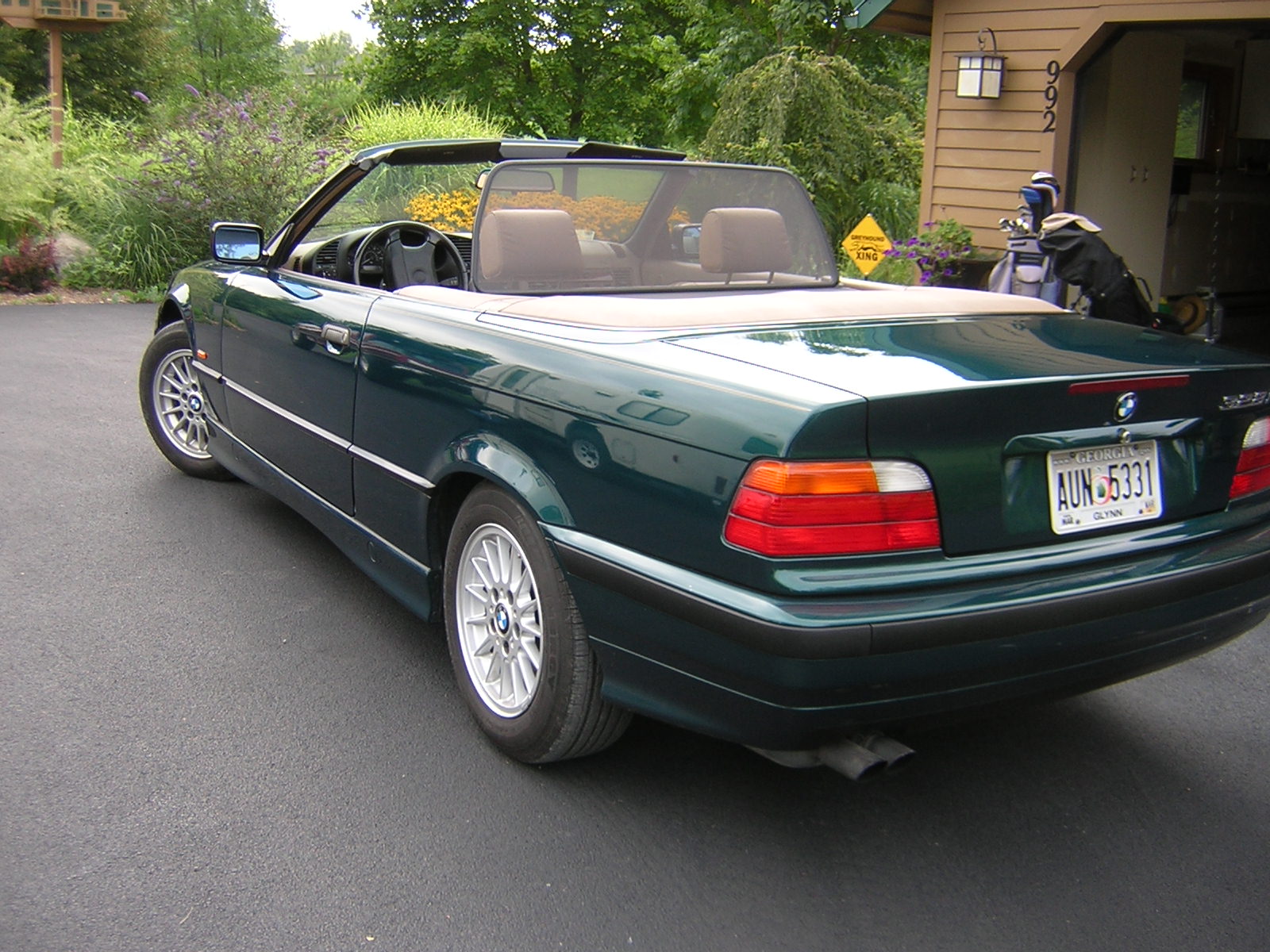 Owning fancy things is nice, until they own you.


We are in a campground near Michigan's upper peninsula, which is a nice part of the country to explore.  We hope to come back again maybe next year or the year after, and spend an entire summer exploring the area.   Sadly, we only have time for a week or so to knock about.

Leaving a beautiful campground (albeit primitive, but hey, parking right on the lake, what's not to like?) we pass a young couple with a big dog named Henry.  Henry barks and runs over to us, tail wagging, and puts his sandy paws right on the side of the truck, no doubt scratching the paint.  The young lady was appalled.  "Henry!  Come back here now!"

Now of course, Henry should have been on a leash, but hey, dogs.   We both laughed and said, "Oh, Henry!" and once he was clear of the truck, drove on.

Years ago, I would not have been so relaxed about that.   Scratching my perfect paint!  How was I ever going to buff all that out?

When I started this blog, I owned six cars, and for the most part (other than the Jeep) they were in perfect shape. I spent hours washing, buffing, and waxing, to keep them pristine.  And over the course of this blog, I realized I was wasting a lot of time and money owning "things" and trying to keep them "perfect."   Funny thing, we had more fun with that clapped-out Jeep than with the "perfect" cars.

You see, the cars depreciated, whether I waxed them or not.  Sure, they looked nicer and lasted longer, but the upshot was, when I sold the nice green convertible shown above, it netted me about $6700, which was high book value.  Yes, it was a nice car, but it still depreciated like any other thing you own.  And eventually, all the wax in the world isn't going to forestall the inevitable - major repairs, things just rotting out, falling headliners, torn seats, and general wear and tear.

I have friends who are still on this bandwagon - trying to make their lives "perfect" - with perfect cars, perfect houses, and perfect spouses.  They are never happy and always anxious.  Was that a blemish in the finish of the roadster -  or on my wife?   Maybe it is time to trade in!

The Nissan pickup truck went though a hailstorm in El Paso Texas a few years ago, pretty much trashing the body, particularly the roof and hood.  The hood looked like it had been pelted with a ball peen hammer.  I replaced it with a junkyard hood and never looked back (and banked the check from the insurance company).  The nice thing is, I can put my life jackets and dirty sandals on the hood to dry in the sun (and engine heat) or spread out a map, and not worry about scratching the paint.  I can drive down a narrow road with brambles and brush on the sides and not worry that my "perfect" paint job will now be imperfect.

In short, now I am free.

And yea, it is nice to have "nice things" but it is even nicer to just have things you can use and not worry about.  And for most people, this is how they view their possessions - as tools to use in life, not an end in and of themselves.

I mentioned before, a long time ago, how a friend of mine's adult son, when looking through their family photo album, was musing that Dad should have kept that old '57 Chevy they had (in 1960 as a used car) as "today it would be worth a fortune!"   But then again, a four-door post sedan with a six-banger and three-on-the-tree might not be worth all that much.   It was a piece of transportation for a young and growing family at the time, and when it succumbed to New York State salt, it was not worth restoring or preserving, but rather was just another oil-burning, rusted-out junk car, ready for the scrapyard.   No amount of heroic effort could have "saved" that car for over 60 years, and even if it was possible, the costs would have been horrific.

I guess it took me a long time to realized this - that life is not an optimized event, and that things are just things, and so many of them will pass through your life.  Trying to "save" something and keep it perfect often only means you are creating a really nice used car for someone else to buy and drive into the ground.  As eventually, you will probably move on to another car or truck or whatever.

And eventually, the Nissan will go away, too.  By the time we sell it, it will have well over 100,000 miles on it.    By then, it will be worth a few thousand dollars, and the person buying it will be more interested to know if the oil was changed regularly than whether the car was detailed and waxed.  The prospective purchaser will probably not notice that the paint on the hood doesn't quite match the rest of the truck, or notice the small, round dents on parts of the roof.

And I doubt they would notice a small scratched paw print on the passenger side door, either.