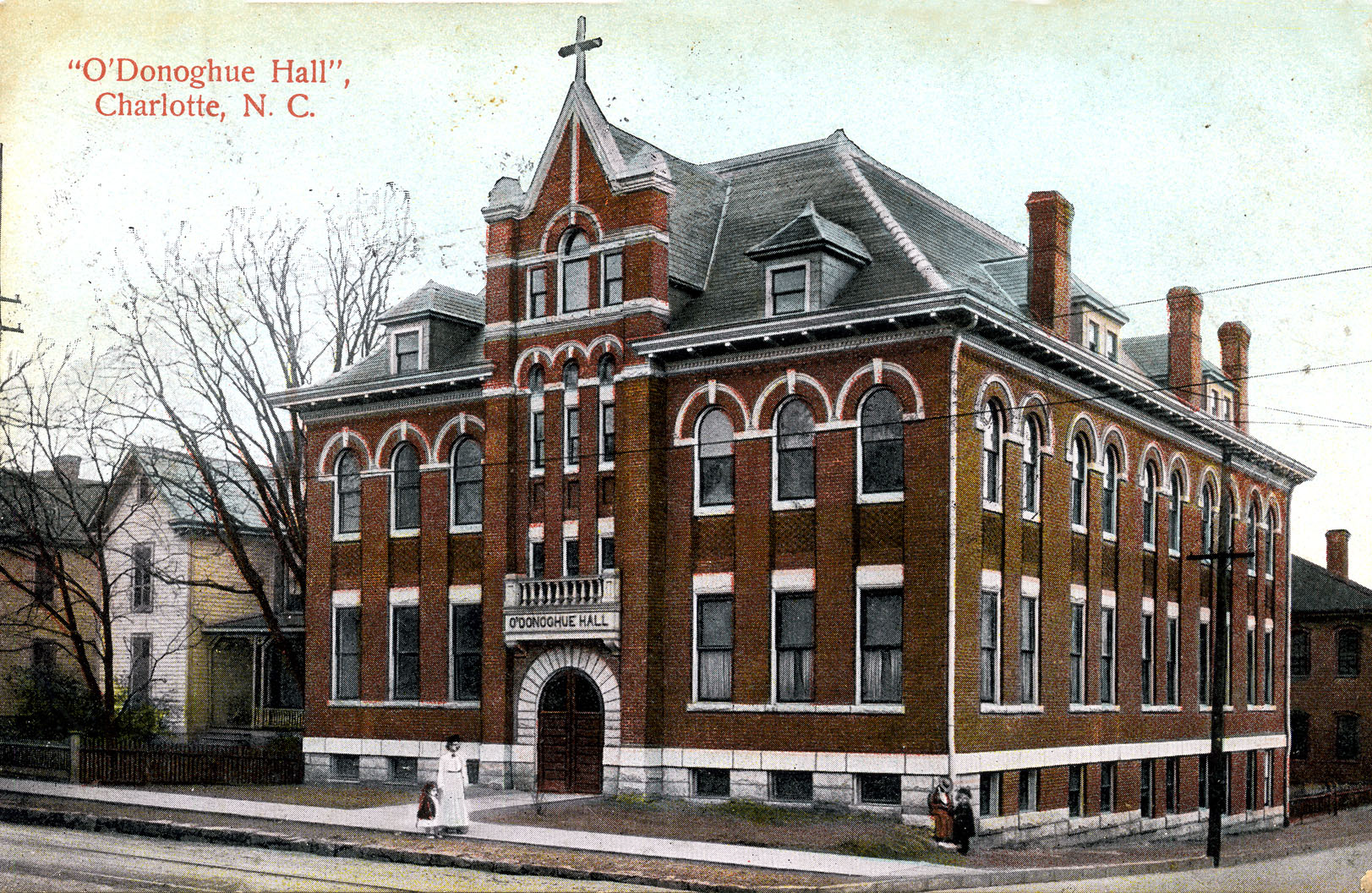 Central New York is Parochial.  What does that mean?


The word "parochial" has two meanings. The one that most people think of relates to Catholic schools. But a second meaning refers to people who are more concerned with the local area rather than things affecting the more general area or the world at large.   It is not a compliment.

I never realized until I left Central New York how parochial it was. It wasn't until we bought a vacation home in the Finger Lakes Region and I realized how the word parochial really applied to the local people. You would tell people that you were born in Ro-chester and lived in Sy-racuse and they would give you a glazed look as if they were far off countries that could only be accessed by Steamboat - and event then, only after many day's journey. In reality they were less than an hour or two away by car, and easily accessible by interstate highways (as opposed to, say, Ithaca, which cannot be reached except by farm roads).

And yet people would tell you that they've never been to the far-off lands of Bu-ffalo or Al-bany much less New Yawk City. They lived within a few hours so these destinations and never bothered to investigate them in their whole lives.

And sad to say, when I was a New Yorker growing up, my life was pretty much the same way. We pretty much stayed within a 20 to 30 mile radius of our home and rarely ventured beyond those boundaries.

We left Rochester, New York when I was 5 years old and moved to Lake Forest, Illinois. We then moved to Syracuse in 1968. That was only three years later, and you would think my parents would have reconnected with their friends in Rochester, which was only about a hour-and-a-half drive on the New York State Thruway.

But such was not the case.  I recall we went back to Rochester once to visit some old friends and that was about it.  An hour-and-a-half seems to be the limit of friendship, at least by automobile.   For the next eighteen years I lived in central New York, I don't think I visited Rochester more than once in my life.

And the same was true for the rest of Central New York. I never visited Ithaca, New York, even though it was only a little more than an hour drive from our home, until I moved back and purchased a home in the region. I never visited Jamestown, New York until maybe twelve years ago, and then only to purchase a photocopier I bought on Craigslist.

There's a beautiful State Park in Western New York called Letchworth State Park. They call it the "Grand Canyon of the East Coast" and is quite impressive, albeit a canyon on a much smaller scale. Nevertheless, the first time I visited this park was... two weeks ago.

What the hell took so long?

The long and the short answer is the New York State is a very parochial area. People tend to stay in their own areas and not venture out very far. People from other states and other countries actually see more of New York than its own citizens do.

The few that do venture beyond their own homes often go to the same places over and over again. When we visit various state parks and RV parks, we run into people who often stay up until midnight on New Year's Eve so they can reserve the same campsite online, again and again, year after year. They've been to the Adirondacks many a time, but always to the same campground and always to the same site. They've never seen the rest of it.

Like I said, I never realized how parochial Central New York was until I moved back there. When we moved back to Cayuga Lake, about 20 miles north of Ithaca, people thought we lived in some outlier region that can only be reached by spacecraft. We told them we lived 20 miles away and they thought that was a lifetime.  They would not come to visit, because it was "too far away".  Meanwhile, friends from Virginia or Georgia had no problem making the drive.

We went to open a bank account with Bank of America on the Ithaca Commons. We met the bank manager, a young man in his 30s. He told us without embarrassment that he had never left Tompkins County other than to visit Orlando once by airplane - and he didn't think much of that. His experience of the world was very limited and he seemed rather proud of it.  And yet he was a bank manager.

And maybe that right there is a difference - be proud of being parochial. Granted, there a lot of people who cannot travel in this world because of their economic situation.  People have to work for a living and they'll get only two weeks of vacation a year and can't travel far from their homes. You can't blame them for not being a world traveler or not even exploring much of their own country.  Poverty and parochialism go hand in hand.

But others seem to take almost a perverse pride and not having seen anything else other than their own hometown, even though they have the opportunity to travel.  I feel sorry for them because they're missing out on so much. Cars have wheels, airplanes have wings. There's no point in not exploring what little of this planet there is to explore, while you still can.

My only regret in life is not to have seen more of the world than I have. And with each passing year it seems that more and more of the world is too dangerous to travel to, or even outright inaccessible. Of course, this virus thing has put a wrench in many a plan for world travel. But this is only a temporary measure.

Civil Wars, terrorism, violence, criminality, despotic governments, these things may prevent you from traveling overseas. But there are still plenty of places you can go to and see. The biggest obstacle often isn't a virus or a corrupt government, but the lack of willpower and initiative by people to see what little of the planet they can.

I mentioned before the 20-something young couple I knew who actually hitchhiked around the world twice, on very little money.  I was very impressed with their courage in doing this, particularly at such a young age. But then again is probably best to do such things at such a young age, when you have the energy and time. It gets harder as you get older.

On the other hand, when I meet people who have never visited more than one or two states in the United States, of which they are a native citizen, I feel sad.  We have been to 49 of the 50 states, excluding Hawaii.  We've been to all the Canadian provinces except The Unexplored Territories and The Disputed Lands, neither of which have roads. Some day perhaps I'll go to Hawaii, although everything I hear about the place makes it sound like a giant tourist trap. A giant tourist trap with homeless people.   Not high on my list.

But eventually I hope to visit even there, perhaps as a stop on the way to someplace else, perhaps Australia or New Zealand.  Maybe a few years from now, God willing, after this virus thing is done and over with.

I'll try.  To not try or even want to try, I just don't understand that.
Newer Post Older Post Home
View mobile version