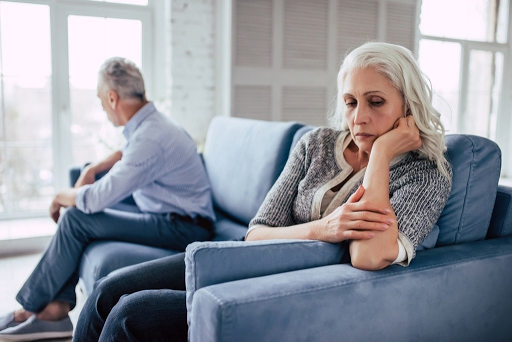 Is a retirement community for everyone?  What is the alternative?
A reader sends me, in response to an earlier posting, this entry from a retirement discussion group:

We’ve been living in a 55+ community in Arizona for about a year and a half now, and it’s a mixed bag. Yes, the area is lovely, our views are incredible, there are great amenities, but those aren’t exclusive to a 55+ community. When you go through the sales office, see the gorgeously-appointed models, get a tour of the community and the indoor and outdoor amenities, even go for a dinner with a resident couple, you really don’t get a feel for what your life will really be like.
We are finding that we’re awfully far from restaurants, shopping, the downtown area of the closest urban hub, our church, etc. You really have to drive those things before you buy.
We also find that we are on the younger end of the age continuum here — many people are our parents age, they aren’t really “active” adults at all, would probably do better in an assisted living community at this point. So many people are working longer that they are retiring in their 70s, which means they’re not up for triathalons or marathons or hiking or road cycling, mountain biking, etc. Many of us 50-somethings are still really into those things. I was yelled at for running in the street (there are no sidewalks) by an old woman who said her vision wasn’t what it used to be, so my presence endangered her!
Retirement communities can be cliquish and gossipy. There are a lot of people with nothing to do buy spy on others, complain, report, etc. Also, every amenity has some self-appointed know-it-all who has designated him or herself the boss of everyone else.
Drinking/alcoholism is a real problem. Boredom, isolation and depression among seniors is probably the driver of this, but I’ve seen way too many people who have obviously been drinking since breakfast tooling around in golf-carts here. They think it’s okay because they’re not driving, but it’s really a safety hazard, plus it’s kind of sad to be around.
Rent before you buy, seriously. We are rethinking our decision, may be moving out before we’ve even been here two full years.