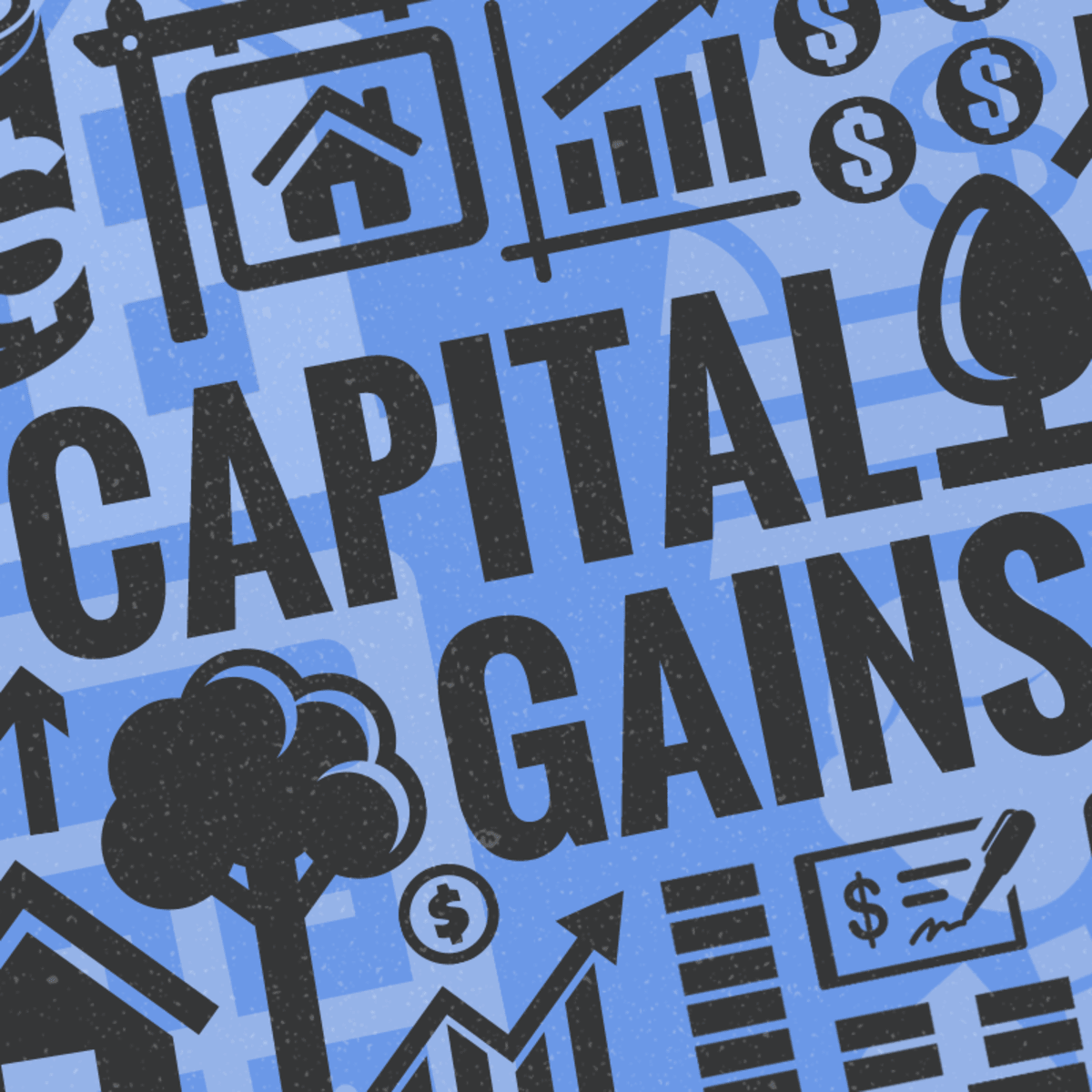 Capital gains rates are often less than marginal ordinary income rates.  Wouldn't it be nice to pay taxes at a lower rate - legally - while investing at the same time?


In our previous post, we illustrated the differences (on a very simplified level) between taxes on wage income and on capital gains.

If you are earning money at the 35% rate, and then paying another 16% on top of that (total 51%!) it would seem to be a lot more attractive to pay taxes at the capital gains rate of 15%, wouldn't it?

Well, it can be done, and how it is done is one reason our Real Estate market went haywire over the last decade. You see, you can convert ordinary income into a capital gain, simply by investing in Real Estate. It all works through the magic of Depreciation as we started to discuss in our last posting.

Depreciation confuses a lot of people as they tend to think it means something is depreciating, when in fact, usually it is appreciating. It is just a word that identifies a tax concept, and once you get over that, it is easier to understand. If it helps you, just call it "D" and forget about trying to figure out what is Depreciating, because nothing is.

It is like trying to understand Entropy and Enthalpy in Thermodynamics. You'll drive yourself nuts trying to visualize these terms as physical entities, and probably flunk the course in the process. Once you accept them as labels for mathematical ideas (and memorize the equations for the exam!) you'll pass the class.

Our tax laws allow people to use Depreciation as a deduction on their income taxes. If you own an investment property, you can (but are not forced to) Depreciate it every year, say by 10% of the Basis. So you can deduct that amount from your income.

So for example, say you have an investment home that you paid $100,000 for. You rent it out at a break-even point and it pays for itself. The rent covers the mortgage, taxes, insurance, and upkeep.

The tax law permits you to deduct 10% of the value (I am using a round number here, not the actual code numbers) of the property every year as a Depreciation Deduction. So you and deduct $10,000 from your income taxes.   Note:  Nothing is actually "depreciating" here - it is just a term used in tax law.   Don't let that confuse you.

But of course, Uncle Sam will get his taxes in the end. When you go to sell the property, you pay taxes on the Capital Gain. As we discussed before, the Gain is calculated as "Amount Realized" (sales price) minus the Adjusted Basis".

At first this may not seem fair, but bear in mind that over the last five years, these depreciation deductions have knocked over $25,000 off your taxes. And the additional taxes from the phantom "gain" is only $7,500.

So you've taken $50,000 in income and legally converted it into a Capital gain, and paid the tax, deferred by five years, of less than a third of what you would have paid as ordinary income tax.

Sounds outrageous? Well, to some extent it is. But there is a legitimate reason for it. If you own a rental property that is mortgaged, you pay money into a mortgage every month. Some of this is deductible as an interest expense. But some of it goes to paying down the balance on the note, which is not deductible.

In our example, the property was self-sufficient - it took in as much in rent as it paid out in taxes, mortgage, insurance, and repairs. So there is no taxable "income" on any "profit" from the rental, right? You did not receive a penny in cash out of the deal that year.

But you'd be wrong about that. The amount you paid down the mortgage is indeed a profit, as it represents a decrease in money you owe on the property (and thus more equity in your pocket). In such a situation, you could end up owing taxes on a "profit" that you do not immediately realize. You have to pay taxes, but you have no income to show for it.

The Depreciation deduction tries to offset this effect, but perhaps does it a bit too well. For most investment properties held only a few years, the amount of mortgage paid down is minimal compared to the depreciation deduction. The use of Depreciation ends up being a neat vehicle for high-income-earners and the self-employed to legally offset their income and thus pay fewer taxes.

And of course, in a rising Real Estate market, they make money on the equity side as well. The rich get richer, right?

Well, that was the idea, anyway. Unfortunately, in the 2000's too many people jumped on this bandwagon, thinking they could buy Condos in Vegas and rent them out and depreciate them and knock thousands off their tax bills.

Yea, I know, you feel very sorry for all these rich folks who got their weenies caught in the wringer, trying to avoid paying income taxes.

But that is basically what happened in many markets. Aided by funny-money financing, a little mortgage fraud here and there, and of course more than one homeowner who thought he could "have it all" with a no-doc toxic arm loan.

I learned this technique from my Tax law professor in law school. Again, it is perfectly legal. And when the market was going up, and rents were high, it worked well for me. I cashed out of the market before the major crash, and managed to do OK.

However, one downside to this scenario is that the capital gains taxes can actually exceed the amount realized. For example, if you "fully depreciate" a property, the gain will be equal to the sales price. Your taxes will be 15% of the sales price (plus State taxes, don't forget those!). As a result, you could find yourself making a lot of money, but owing a lot of taxes. If the property is mortgaged, the amount cashed out could be about equal to the taxes, or even less.

When I sold one property, I had to scramble to come up with the cash to pay the Feds and the State the Capital Gains Taxes due. It worked out in the end, but I ended up borrowing some money to pay the taxes, which is how I ended up starting this blog.

So, there are pitfalls to this technique. But overall it has worked for me. For others.... well..... not so good!

But that's how you can convert ordinary income into Capital Gains.

P.S. - you can even avoid paying the capital gains tax if you either transfer your basis to another property using a Starker deferred exchange, or live in the property and declare it as a personal residence for three years.  No tax is even better than lower tax!  See your tax adviser for details, however, as laws change over time!
Newer Post Older Post Home