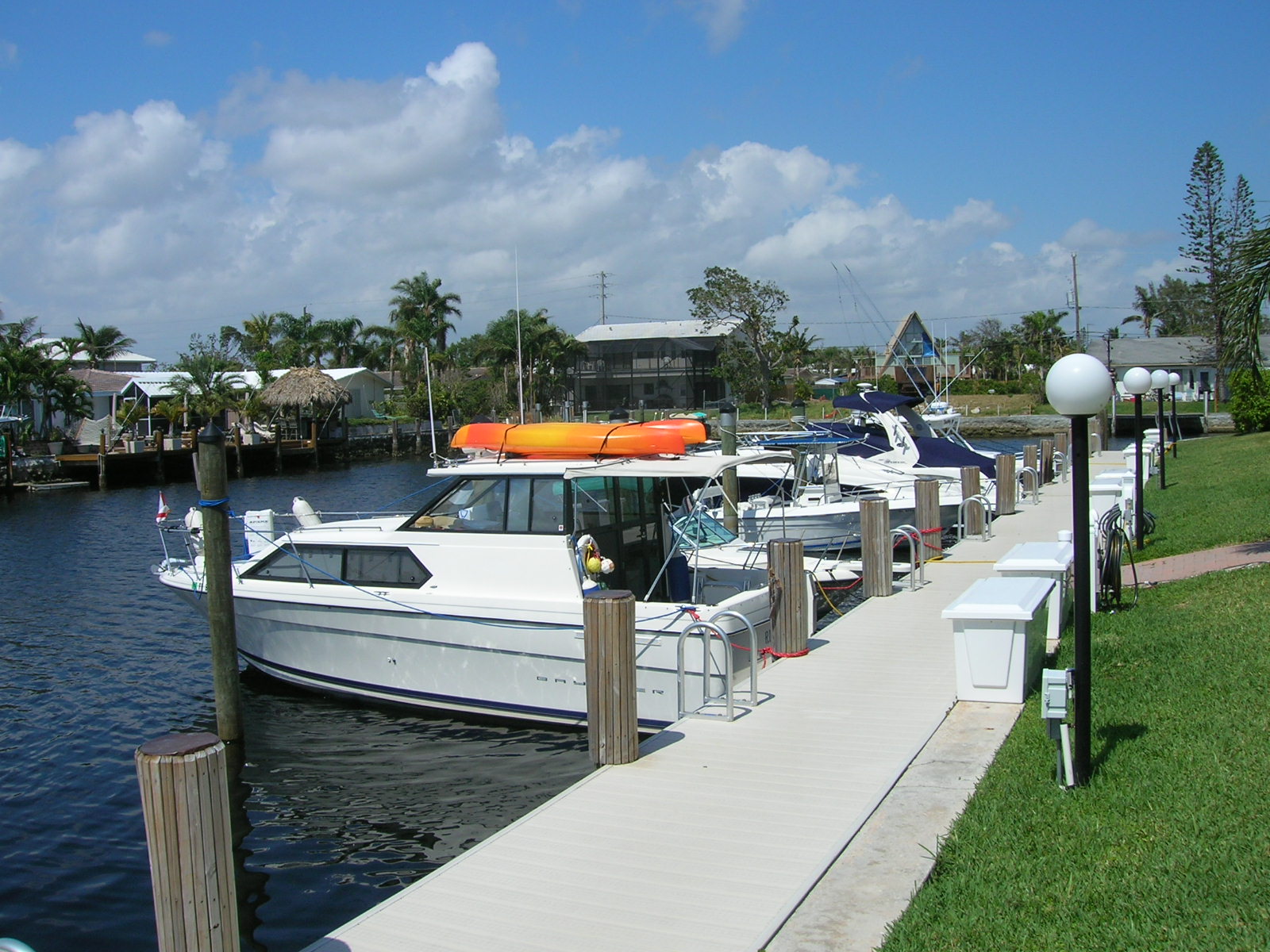 "When you start calculating the cost per trip, it is time to sell the boat..."

I sold my boat recently, or should I say, one of my boats. Yes, I have two, so hate me.

I enjoyed the boat, but after many years of owning boats, I learned a lot about boating and how to go about it in a cost-effective manner and how not to. See my article on Motor Boating on a Budget for more information.

Boating can be a lot of fun, and it can be fairly inexpensive. It can also be the proverbial "hole in the water to throw money into".

And like any hobby, perhaps I took mine one boat too far. The problem was, while owning a boat is a lot of fun, you have to use it a certain amount to make it cost-effective. Since I live seasonally in two homes, neither boat gets used much. Both were "paid for", but one required storage fees and a pretty hefty insurance bill, totaling $3000 a year.

That's all well and fine, if boating is your only hobby, and you spend nearly every weekend on the water. but for the six month season here, I was spending maybe one day a month. Many of the boats in my marina were used in a similar manner - and as a result, sat around literally gathering dust and accumulating storage fees.

And unfortunately, when something is stored off-site like that, you tend to forget about it. Storage lockers suffer from the same problem. You put something in a storage locker, and forget about. Pretty soon, you don't realize you own the stuff there, particularly if you don't check your monthly credit card statements.

I could have kept the boat there for years like that, and it would have depreciated rapidly and also mechanically degraded. Many folks on enthusiast websites encouraged me "not to sell" and "take a loss" on the boat in this market. But at $3,000 a year, the storage fees would exceed the cost of the boat within a decade.

I also "did the math" on this boat, and realized that at $500 a tankful, after 120 tanks of gas, the cost of fuel exceeded the cost of the boat when new. The purchase price of the boat is really only a small chunk of the overall costs. Every trip to the boat dealer for repairs results in a bill with a comma in it. Throw in storage for a decade or more, and the actual cost of the boat could be the smallest part.

Thus, when buying a boat, bear in mind that you are not really buying a boat, per se, but rather the refueling and repair rights. If you have to store the boat at a marina, the cost of storage, insurance, gasoline, and repairs will probably outstrip the cost of the boat within a few years.

Many folks tend to look at the purchase price as the "main event" and then at the maintenance and storage costs as the "trivial details" when in fact, it is the other way around.

So what about the fellow who bought my boat? Well, for starters, since he paid less than half what I did for it, he has a lot less depreciation to worry about. He can keep this boat another 5-10 years and maybe lose $15,000 in the deal. Plus, since he is storing it on a trailer, he will avoid all those storage fees (the cost of the trailer is equal to about one year's storage fees). And since he is insuring it "up north" he is paying a lot less for insurance. As a retiree, he also plans on using the boat more often. Boating for him will be a more enjoyable and cost-effective experience.

I am keeping my old 26-footer, which we keep on a lake in New York. There are no storage fees, as we own the barn we store it in, and there are no docking fees, as we own the dock. Insurance is cheap ($220 a year) and the cost of fuel and maintenance is less as well. Since we live on the lake up there, we tend to USE that boat more as well, making the cost of each trip far less.

Identifying the problem here, though, took us nearly two years, and some pretty serious and soul-searching "discussions". No one wants to "give up" on something or be perceived as giving up. We worry about what others might think, which is foolish. Oftentimes we keep things like boats and cars for their perceived status, not thinking what the overall cost is to us.

I'll miss the old boat. But I think "leave, wanting more" is the best way to go. I'll always have fond memories of that boat, and not think of it as some albatross around my neck, which is the way many folks end up remembering their boats, when they hang on to them for too long....
Newer Post Older Post Home