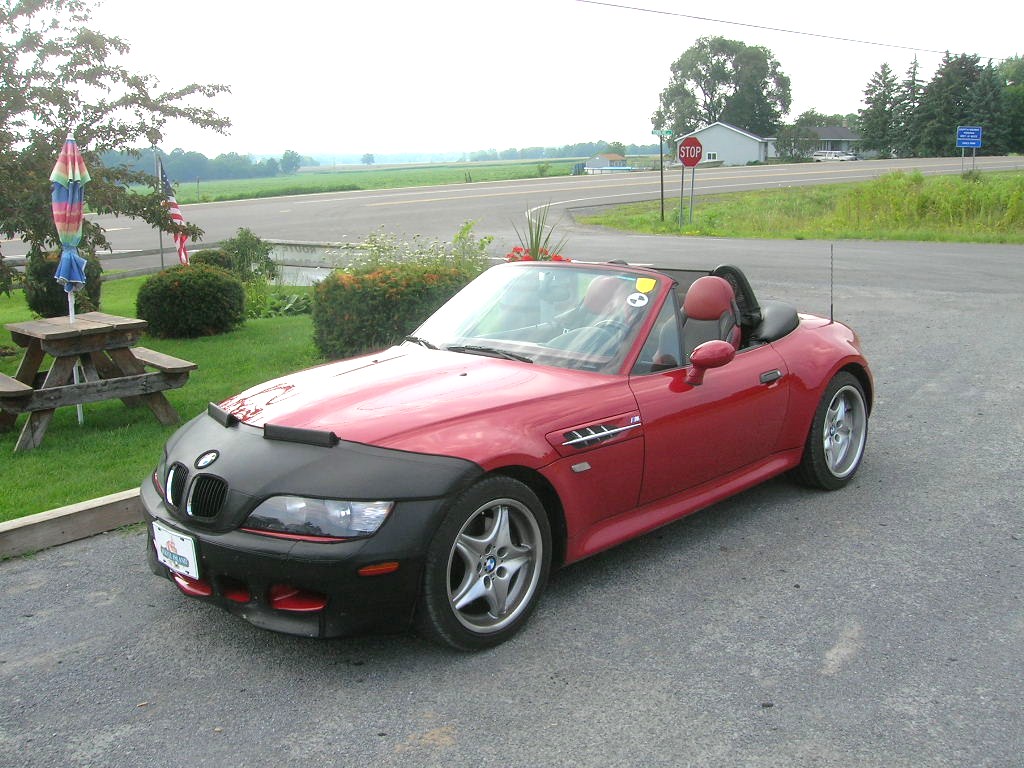 A sporty car is fun, but outside of the track, there are few places where you can really use it to its maximum potential.

Is the sports car dead?

No, seriously. And what the heck is a sports car, today, anyway?

Back in the day, a sports car was defined as a small, lightweight, open two-seat roadster, usually with a smaller 4- or 6-cylinder engine, and a four or five-speed manual transmission. They were usually foreign made, usually from Europe, from shops like MG, Alfa-Romeo, Sunbeam, Fiat, Porsche, and Triumph.

Many were based on more pedestrian sedan chassis (even the Porsche was derived from the VW Beetle), given a sexier body and tuned suspension and upgraded engine.

Sure there were larger cars, like Jaguar or Aston Martin, but these were considered "Grand Touring" cars - larger, heavier, and more powerful.

In the 1970's, the "supercar" emerged - the ultra-expensive road-going race car, usually from Italy, that combined state of the art Formula I engines with hyperaerodynamic bodywork. Ferrari's and Lamborghini's were fast and expensive, but were they "Sports Cars?" And taking status aside, were they really fun to drive (in traffic, anyway)?

In America, meanwhile, the "Muscle Car" and "Pony Car" emerged. Both basic variations of standard sedan platforms, with the largest V-8 engines possible wedged in. Good for stoplight drag racing, they couldn't handle even the gentlest of curves.

Today, we are spoilt for choice when it comes to cars. You can buy everything from a two seat sports coupe, to a 7 passenger 6,000 lb full-time four-wheel drive SUV or a honkin' 8 mpg pickup truck.

But do sports cars still exist? Really? Mazda revived the traditional "sports car" back in the 1990's with its tiny Miata, with a small four-cylinder engine and five-speed manual. It was an MG without the reliability problems. And it was a hit - and many other makers jumped into the fray.

Like most of the original "sports cars" of the 1950's and 1960's, today's "Sports Cars" have underpinnings of more pedestrian sedans. The cost of developing an automobile remains high, and sharing platform underpinnings with more volume-market products only makes sense.

Even the supercar makers are opting to stock parts from their more pedestrian parent companies -for sheer reliability if nothing else.

But something else has happened to the car market since those glory days of road racing at Watkins Glen. Standard automobiles have improved markedly. A typical sedan of today could probably out-accelerate and out-corner many of the "sporty" cars of 1955.

BMW probably started this trend, with the "sports sedan" - a car that could seat four comfortably and be driven to work, and yet still take the corners with aplomb - a feat never conceived by automakers back in 1970.

Radial tires, four wheel anti-lock disc brakes, stability control, traction control, nitrogen filled shocks, sway bars, close-ratio transmissions, and 200, 300, or even 400 HP engines can be found in even basic sedans available on the market today. These are all features that once would have been considered "exotic" and esoteric and reserved only for racing machines.

To differentiate sporty car models from more pedestrian fare today, makers have to resort to ever higher standards. After all, why pay top dollar for a sporty machine, if it is going to get trounced by your wife's grocery-getter?

And with side impact requirements and other safety concerns, many sporty cars, particularly open-topped cars, are getting odder and odder in design. The Miata is now called an "MX-5" and sits a foot off the ground. The Parts-bin-special BMW Z3 has morphed into the bathtub-like Z4, where the door sills sit at eye level (for better side impact protection).

All the technology required for mileage and safety, as well as demanded by consumers has meant that 2,000 lb sporty roadsters are largely a thing of the past. Most sporty cars tip the scales at more than 3,000 lbs - many more than 4,000 lbs.

Do you need a sports car? And it is it really sporty, other than in appearance? I had a revelation the other day, on the track at Watkins glen. I was driving my old E36 convertible, while my Brother-in-Law drove the M Roadster. I was in the middle of a group of buzzy BMW 2002s, many modified extensively for track use.

And a funny thing happened - I had no trouble keeping up with those cars in the corners, and they had much trouble keeping up with me in the straightaway. While nearly 1000 lbs heavier, the more powerful engine, better suspension and four-wheel disc brakes of my E36 put the old 2002 to shame. And I used to think a 2002 was a hot car. No more.

What qualifies as a "Sports Car" or sporty car anymore is hard to tell. With few exceptions, most today are, like their forebears, based on more pedestrian sedan and coupe chassis. But today, you can buy a sedan or coupe with pretty impressive performance specs.

In fact, it is creating problems for some car owners, who buy a sedan, not realizing it is really a sporty car, with low-profile tires and alloy rims. "The unintended performance tire customer" they call it in tire shops. People who buy sedans, not realizing they are hot rods. When they go to buy new tires, they often have sticker shock.

Since the 1950's and 1960's something else has happened - our roads have gotten a lot more clogged. Not only has the population doubled, but since women form a huge part of the workforce, more people are driving - and we are all driving more - averaging 15,000 miles a year.

Where does one even drive a sports car these days? You can't go zoom-zoom on crowded city streets or on Interstate highways - it just isn't safe or practical - there is often just too much traffic, let alone traffic tickets. Even country roads are questionable - you are very likely to confront one of those new "jumbo" tractors over the next rise - two lanes wide, with no where to go but a four-foot ditch.

Driving a performance car can be fun, but much of the performance of performance cars has trickled down to more mainstream fare. And given the nature of our roadway infrastructure and the amount of traffic out there, I am beginning to wonder if perhaps the sports car or performance car is "dead" - in the sense that it really no longer has a raison d'etra anymore.

People, of course, will still continue to buy cars that appear sporty and have some sporting credentials. Appearance and ego sells cars. But with few exceptions, like the SUVs of the last decade, most sporting cars sold today will not likely be used for their intended purpose (spirited driving) but rather for general transportation.