The Golden Age of Television 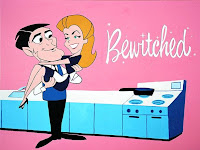