Who Wants An Ugly Girl? (Avoid the Beautiful People) 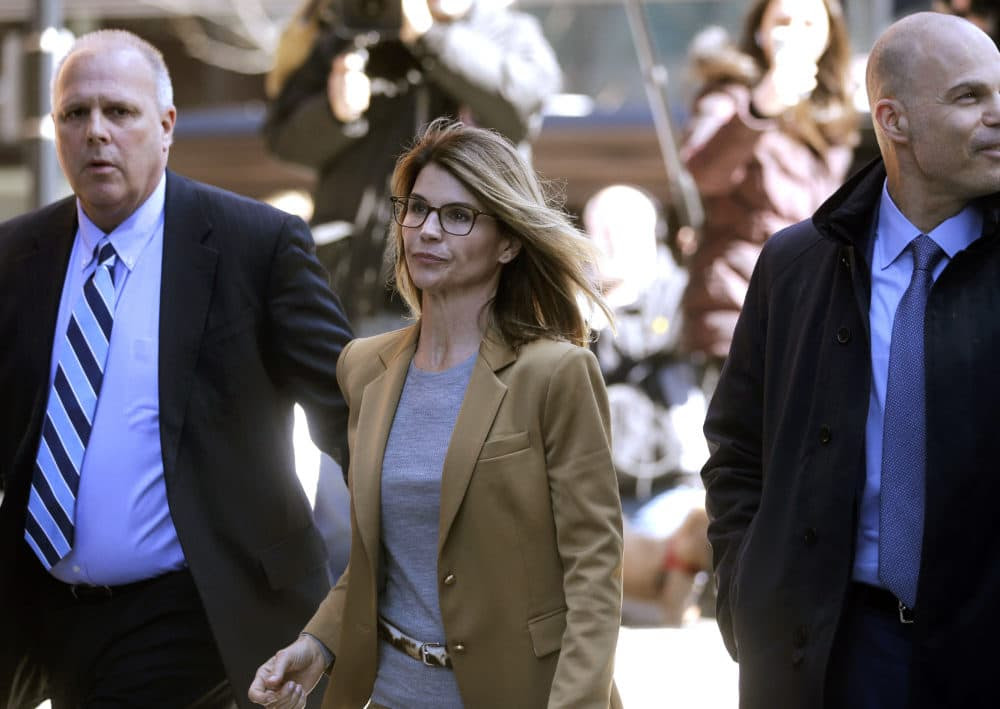 Pretty people often feel they're entitled, which is a good reason to avoid them.  Perfect hair, perfect boobs, and that Joker-like mouth that screams plastic surgery.

There have been a number of articles written about how people who are more attractive end up getting better jobs and earning more money.  Folks act shocked that this occurs, or argue that it's some sort of an injustice.  But it is a fact of life that people are attracted to good-looking people and often let a lot of little things slide that they wouldn't tolerate from more ordinary-looking folks.

A recent article in the Moneyist, which is more of a psychological advice column than a financial one, recounts the story of a woman who is married three times and then had a boyfriend.  In each case, she was subject to financial abuse by her partners.  As a result of all this she cries in vain, "Can I ever learn to trust anyone?"

As always, when you read a story like this, you wonder what the other side of the story is. We only hear the author's point of view and never any of the facts that might be detrimental to her story. However if you chip around the edges of the tale, you can sort of get an idea of what's going on.

Her last partner, she met as part of a "long distance relationship" which likely means she met him over the Internet (We can only hope she isn't one of those women who writes to prisoners!). She agreed to let him move in, transferring all the way from Seattle to her home, which he lived in for many months, taking advantage of her hospitality.

He later moved out, draining her bank account.  She found out later on he had moved in with a younger and more attractive woman to an apartment nearby.

There are men who will take advantage of women.  We used to call them cads and bounders.  They would try to seduce women, particularly older, lonely women, and insinuate themselves into their lives. The women would believe they were madly in love with these men, who in turn would then surreptitiously start draining their bank accounts and selling off their personal possessions.

And I suspect that is the other side of this woman's story.  She probably spurned several suitors who were ordinary-looking men, instead latching onto attractive handsome men were basically con-artists.  The results were predicable.

Good-looking people, in my opinion, are not to be trusted.  Or at the very least, your level of trust should be much lower. Most of them have lived charmed lives, with everything going their way. People do go out of their way to grant special favors to good-looking people, and people who are good looking sort of expect this after a while.

I recounted before about a patent attorney friend of mine, who was always sharply-dressed, and a handsome young fellow, wearing his Italian loafers.  He was always trying to pull a fast one at the firm I worked at, and eventually they let him go - although they were initially enamored of him because, he was, let's face it, a good-looking guy.

By then, I started my own practice. He called on me asking whether or not he could become partner with me.  It was an interesting proposition, as all he was bringing to the table was his good looks and Italian loafers.  I was just bringing things like an office building, clients, employees, infrastructure, and money in the bank.  Apparently, he felt this was a fair deal and I should hand over half of it to him, based on his good looks.

But I never have been comfortable around slick-looking people.  People who dress too flashy or look too good or spend too much time on their appearance are often very shallow.  There's often no substance behind this facade of beauty.  When my friend complained the gravel in the alley behind our office was soiling his Italian loafers, I realized that we would never get along as business partners.  So I told him thanks, but no thanks.

The same effect is true for women, and maybe perhaps especially so. Good looking young women often feel they can get by on their looks alone.  Attractive young woman often project an air of entitlement, expecting to be let ahead of you in line, or for you to hold the door for them.  And they often latch onto older and wealthier men as accessories or trophy wives, and extract - or try to extract  - wealth in this manner.

In terms of employment, good-looking people often make good salesman or agents, but otherwise probably lousy employees.  The ordinary-looking person probably works twice as hard, and the ugly one, maybe four times.  Sadly, those are the folks who get laid off first when a recession comes.

I'm not sure where I'm going with this, only that if you're looking for an employee, or a spouse, or a friend, maybe eschewing the beautiful people is a good place to start. In addition to being untrustworthy, I found that very attractive people are often very unhappy.  It seems they have everything in life and yet still nothing is good enough.  They also tend to be the type of people who expect favors from all their friends on the basis of  their good looks.

Attractive people are not to be trusted!