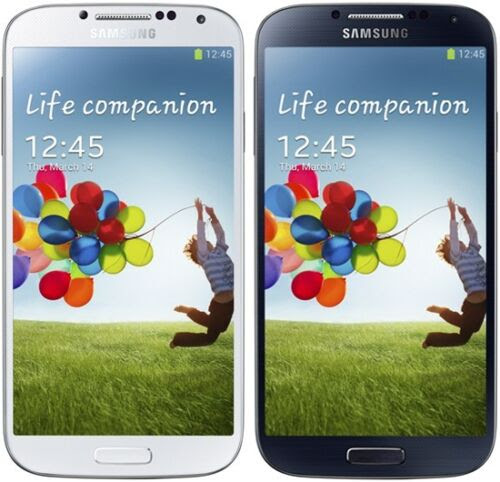 Going all-wireless has its advantages - and pitfalls.


We are a couple of weeks into our experiment with going wireless.  We were spending about $65 a month on Uverse service, which was slow and spotty and deactivated itself once a year when we went on vacation.   Since you can stream video on your phone (and mirror it, wirelessly, to your television) there seemed to be little point in having a landline internet connection anymore.

We are using GoPhone from AT&T which is now called AT&T Prepaid.   For $40 a month ($40.75 with taxes) you get 6GB of data, which we never went over in the years we've had the service.  Unused data "rolls over" and during the summer months, we tend to use up this rolled-over data when on vacation.   So we decided to sign up my phone for the same plan, giving us a whopping 12 GB combined data for both phones.

Before the month was out, we ran out of data.  The culprits?  Using the wireless hotspot eats up a lot of data.  A lot of websites chew up data with wasteful practices.  I log into a banking site, and they treat me with lots of photos in a slide show of ethnically diverse people grinning like idiots as they check their bank balance on their phone and pay bounce charges.  Most corporations indulge in this nonsense.   Edmunds.com is almost impossible to use anymore, as they play a slideshow of cars you don't want, while you are trying to navigate the site.

There are some options.  Gmail has an simplified site for "slow connections" and I bookmarked that page and use it instead of the code-heavy regular page.  For some reason, the regular Gmail page takes forever to load and uses a lot of data.   On your cellphone, this is less the case, as designers of apps realized that the data bandwidth of cellphones was limited, and there was no time for screwing around with animated logos and slideshows.  But once we get 5G service - watch out!  Because the coders will go back to their evil old ways and load up even simple sites with unnecessary graphics.  IT people should be shot like dogs.

I reviewed the ATT "Prepaid" site and realized we could "upgrade" to an 8GB plan for $50 a month, which after the auto-renew discount is... $40.75 a month with taxes.   In other words, you can 2GB more for the same price as the 6GB plan.  This makes no sense at all, but I clicked on it.  For some reason, Mark's phone upgraded to the new plan and pro-rated it.  With my phone, it charged me for a full month's service (!!) which was a bummer.  The learning curve is steep!

But nevertheless, we are now spending about $20 less a month for communications than before.

I think we will experiment for another month and upgrade at least one phone to the "unlimited" plan and see where that goes.   That would be more than enough data to stream movies and whatnot, as well as use the hotspot.  The cost might be slightly more than the previous cost of Uverse and GoPhone, but the flexibility and portability might make it worthwhile.  Or not.  I hate to spend more, and would rather spend less.

I will also explore other carriers - some of which, like Tracphone, are a lot cheaper.   Our phones are rapidly becoming obsolete, so we may have to move to a new phone, anyway, which provides the opportunity to use a different carrier using a different wireless system, if need be.  One idea I've had is to have one phone on one carrier (AT&T) and the other on a different carrier.   Since we travel a lot, sometimes you end up in places where you get service on one carrier, but not on the other.  So it would be handy to have a foot in each camp.

But I think like cutting the cord on cable, cutting the cord on wired internet is the wave of the future.  I am sure the young people already do this - living a dorm or transient apartment housing, it just isn't worth it to sign up for internet installation and hassles, and pay enough per month to get an unlimited data plan on the phone.   When 5G comes along, well, there may be no reason whatsoever to have a wired internet line into your home.