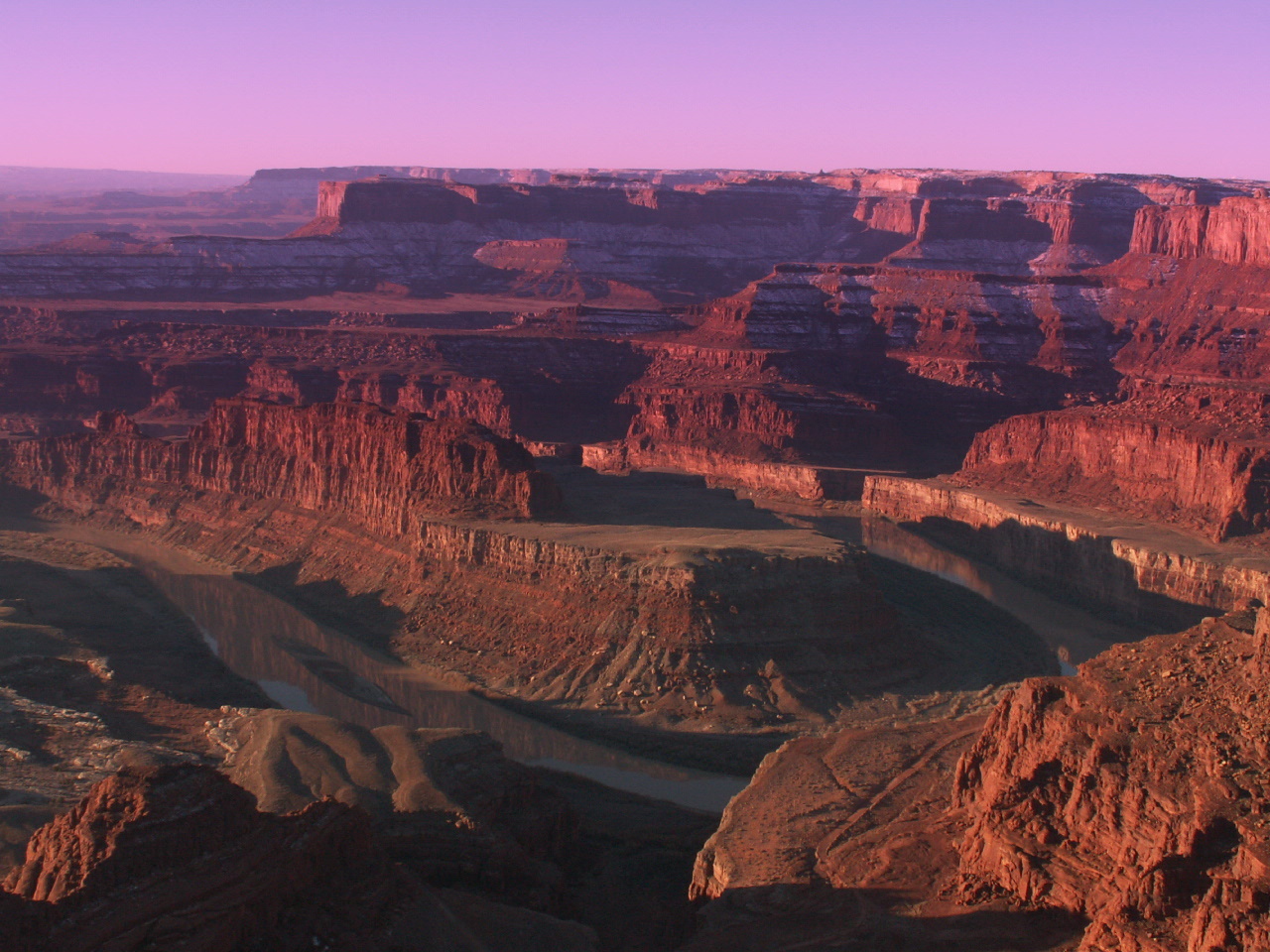 "The Tourist Destroys the Thing He Comes to See"


Traveling to tourist destinations is an interesting experience.  It seems that tourists fall into one of two categories.

The first is the Objective tourist.  They want to see the objective - the sight, the view, the photo opportunity, or whatever. Today, they reach that objective, take a photo with a selfie stick, and then post it on Facebook and then get back on the bus.  Another objective crossed off the list of things to visit.

When we were in Japan, we noticed this effect, and perhaps it is an Asian thing (although most Americans seem to fall victim to it).

Back then, you would go to a tourist area and get a little "passport" booklet, which had pages for stamps.  Each tourist site had a small table with a rubber stamp on it, and you could stamp your "Visa" to show you had been there.

The actual being there was secondary, the act of achieving the objective was primary.

Today, with social media, this effect is enhanced.  You go do an activity and then post it on social media.  As the folks on Facebook say, "No pictures?  Didn't happen!"

It is an odd philosophy.

The second kind of tourist is more interested in experiences than in documenting achievements.  They want to spend time absorbing local cultures or local topography, rather than just check off a box on a list.

For example, years ago, we went to Dead Horse Point in Utah.  It is a point, as you might expect, that juts out into a beautiful canyon.  We parked our old motorhome on the rim, set out the awning and chairs and had a picnic and spend about four hours there, just looking at the view.

It was interesting as after two hours, you saw things you never saw in the first hour.  It took a long time to really soak up the ambiance of the place.

In the meantime, we were chagrined to see a host of people drive in (at a great rate of speed) park, and then spend an average of about five minutes looking at the canyon.  Box checked off, time to move on.

Supposedly the same thing is true of the Grand Canyon - the average visitor spends about five minutes looking at the view and then moves on.

Tourist destinations thrive on this effect.  People show up in a tourist town and don't know what to do.  They have to be doing something after all, checking off a box. So they ride the ducks or go to the wax museum or whatever tourist trap is available that will take their money and provide a selfie-stick opportunity.

We love to travel the Blue Ridge Parkway.  The Parkway is long and varied, and there is no "it" spot to really see, but rather a continuous line of travel.  There are a few sites (such as the music center or folk art center) that are "spots" to check off the list.  But for the most part, the real point is that there is no point - it is a continuum, not a singularity.  And the selfie-stick people loathe it for that.  There is no one "spot" to go see and have your picture made and show that you were "there".

Others, convinced the Blue Ridge Parkway is an actual road get frustrated when they cannot travel 85 mph and "make time" to their destination.  Again, the destination is the key for them, an objective to be reached, a box to be crossed off.  The journey itself is just some hassle to be dealt with to get that selfie on Facebook.

And that is sad, to me.  As in most things, the journey is the real point of the matter, not the destination.  Because the ultimate destination is, of course, death.  And there is no hurry to get there!
Newer Post Older Post Home