A Black Eye for Volkswagen 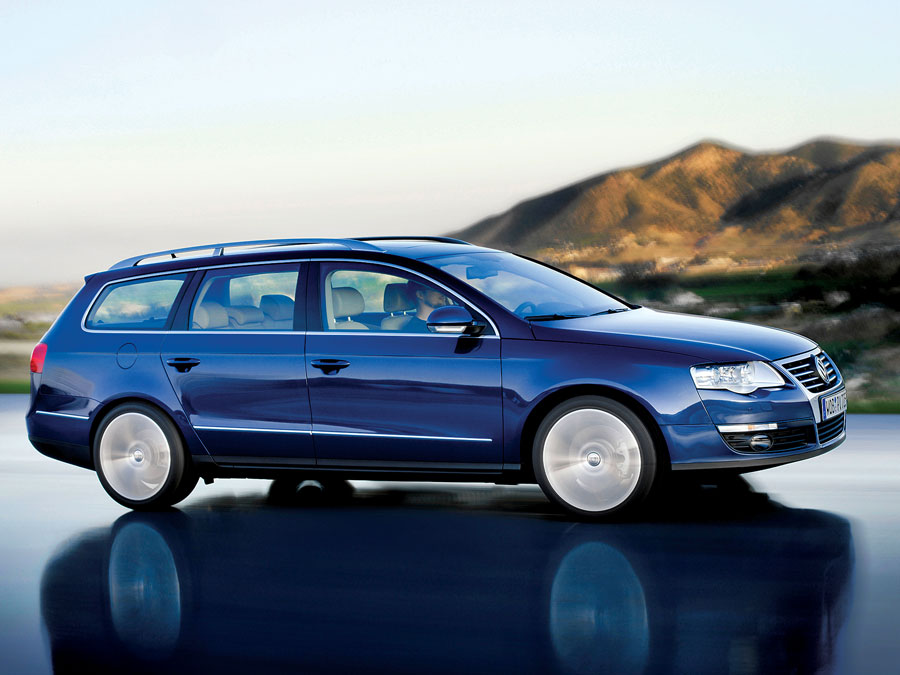 VW, instead of spending money to make its cars emissions compliant, decided to spend money hacking the emissions testing scheme.   They are now facing fines and lawsuits and even criminal charges that could bankrupt the company.

In some previous postings, I discussed diesels.   My conclusion was that the high cost of these cars was not offset by the savings in gas.   I recently met a nice man with a Jetta diesel wagon (now sold as the Golf Sportwagon) and he bragged about his 45 miles per gallon.   I didn't want to break it to him, but the "savings" he is getting over my 30 MPG hamster are pretty negligible.   45 MPG isn't 50% better than 30 MPG, because it is an inverted fraction - the savings are more like 33%.   Gallons per mile would be a better indicia.  But fuel consumption can be a small part of the overall cost of owning a car, and often the higher price of diesel engines offsets any fuel savings.

But it gets worse, because in the USA, diesel can cost as much as a dollar more than regular gas.   If I pay $2.50 a gallon for gas (which is becoming the norm these days), I spend $1250 a year on fuel, and his "savings" are a mere $250.   Play with the numbers all you want, the savings are just not there. If you have a decent car that gets 30 mpg, you are doing pretty well.  Going to hyper-mileage isn't going to save you much, and it will actually cost you more, if you have to spend more on a vehicle that gets better mileage.

In response to this logical argument, I got wild e-mails from the unhinged diesel faithful.   I was missing the point, they said, the savings were there.  And diesels last forever, so there is savings in maintenance.   Maybe that was true in 1985, when Mercedes made the last of its tank-like W123 300D diesels, which routinely went 300,000 miles.   But of course, we won't talk about the cost of replacing a Mercedes automatic transmission, will we?

Auto diesels are far more fragile than their truck counterparts.  The comparison is illusory.  And gas engines, well, they go hundreds of thousands of miles these days (300,000 if you believe the unhinged Subaru faithful).   Most cars today will go 100,000 miles with little more than oil changes.  Most will go 150,000 to 200,000 before being junked.   The VW diesel doesn't have any advantage in maintenance or longevity.

But now the other shoe has dropped.   It turns out that VW, in order to pass emissions testing and offer high mileage ratings, basically hacked the emissions system - intentionally.   They designed their engine management software to operate in a "clean" mode when the car was being tested, which resulted in lower gas mileage.  The car would then revert to a higher-mileage "dirty" mode when on the road.

This is not a mere oversight or engineering error, it was an intentional act to deceive consumers and the government.  And now VW is facing fines that exceed the sales prices of the cars themselves.   Criminal charges could be brought and a class-action suit has already been brought.   The value of VW cars could plummet due to the bad publicity.  And once recalled and reprogrammed, the VW's will get crappier gas mileage.

And what was the motivation for all of this?  Market share.  VW wanted to eclipse Toyota as the largest car maker on the planet, and was willing to do anything to get there.  Rather than concentrate on the real goal - building better cars - they got distracted by the meaningless statistic of market share.  Profitability is a much better indicia to chase after, and BMW has followed that goal.

And not surprisingly, when tested in the real world, the BMW diesel met emissions standards.

All I can say is, I am glad I own stock in BMW and not VW.   This emission hacking is going to give VW a black eye for a long time.   Why?  Because consumers will have to wonder how many other shortcuts VW took in making their cars.

UPDATE:  We are traveling in Montana and for some reason here, diesel fuel is about 10 cents cheaper a gallon than regular.  I don't know if this is a temporary anomaly or a regular thing.  In Georgia, diesel is about 20-50 cents more a gallon than regular.   Regardless, you are looking at a decade or more to justify the cost delta with a diesel.  And once all those "high mileage" VWs are reprogrammed to conform to emissions standards, their mileage advantage may disappear entirely, leaving owners with cars that cost more, but deliver the same or similar mileage as their gasoline counterparts.   Maybe the class-action lawsuit will help,but I suspect the result will be a coupon good for $500 off a new VW - and millions for the law firm filing the case.

And yes, if you want to pass emissions testing in the future, I suspect they will check to make sure the software hack has been removed....  A massive recall is likely in the future.
Newer Post Older Post Home