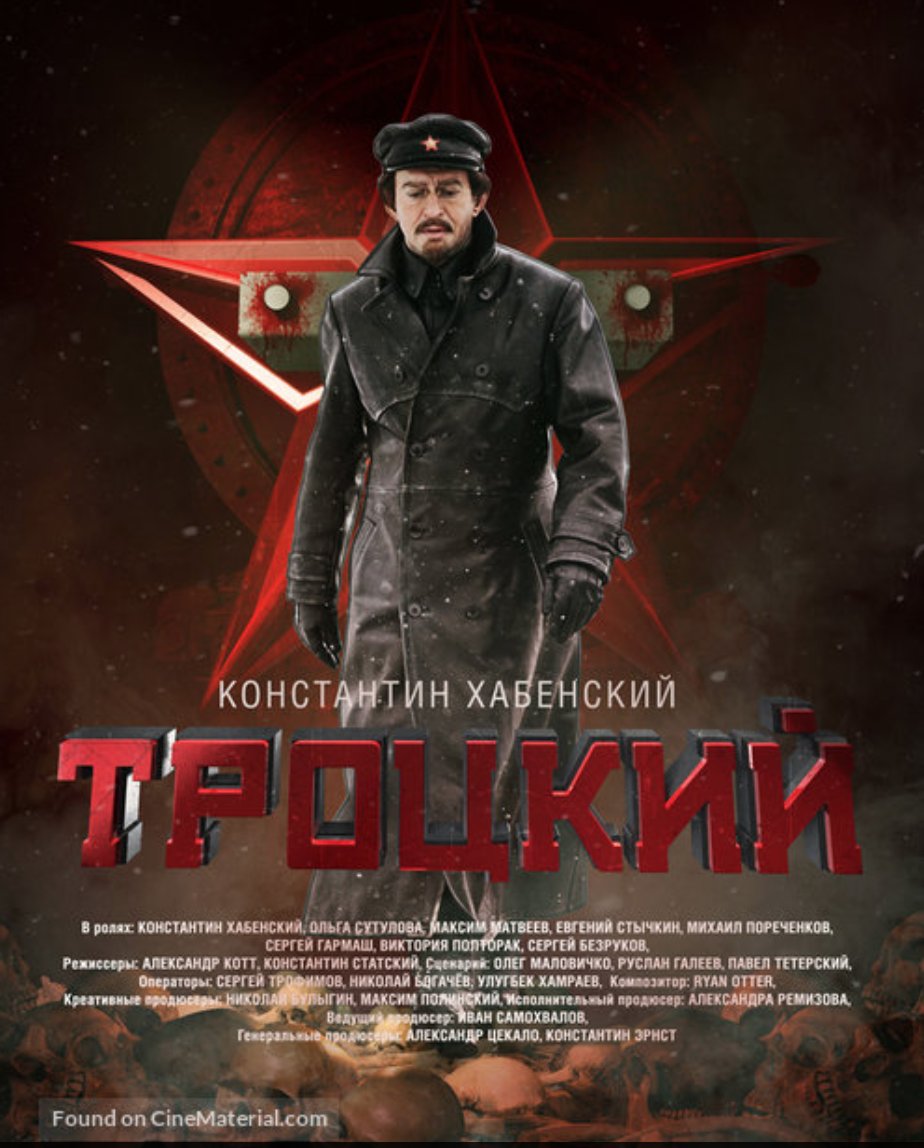 
A reader argues that socialism and communism are a better deal than capitalism, because if we had these authoritarian top-down forms of government, life would be better for the average American.  Would be.  If only.

The problem with that argument, is that if you look at the record of Communism and Socialism in the world, it often doesn't quite work out that way.  In fact, it never works out that way, and why it doesn't is an interesting question.

The purists would argue that the reason why is that Communism hasn't been given a fair chance.  Whatever it is they were doing in the Soviet Union or in China, it wasn't "pure" Communism, so that doesn't count.  If only it could be done the right way, we would all be living in paradise on earth!

Think about it - free health care, free money, free college.  Everyone would be paid the same, and we would all be "comrades".   No more chasing status or individualism!   Everything would belong to the State and we would all share in the wealth of the nation.

Nice fantasy, until you realize that the "everything" that belongs to the State includes you - quite literally.   Your very body would belong to the government.   You would give up freedom of choice, freedom to make bad choices, in favor of the government making choices for you.   And we know the government always makes wise choices, particularly for the individual.

No, no, the problem with Communism isn't that it was never worked out properly, but that it always degrades into what it has become worldwide, in countries that practice it. The Soviet Union, Cambodia, Venezuela, North Korea, Vietnam, Cuba, or China are not aberrations, but how Communism works in real-life. People amass power - the power of the State - and often create a personality cult - Mao, Pol Pot, Castro, Stalin, Moros, Ceaușescu - these are not aberrations, these are the norm.

It is only when these countries adopt "capitalist" policies that any relief occurs for the masses.  China went from a backward third-world country to the second-largest economy in the world, in matter of a decade or so, once they allowed people to keep the money they earned.  Once people are allowed to keep the fruits of their labor, they tend to labor harder.   Funny thing, though, the idea of not being able to profit from the fruits of your own labor, is, according to most people (including Abraham Lincoln) the definition of slavery.  And that is why I have a problem with Communism - I'd rather not be a slave to the State, thank you very much.

Funny thing, too - China is cracking down on their own people, limiting how much money can be removed from the country, and promoting "State" industries over private ones.   And guess how their economy has reacted to this?   All I can say is, the "China miracle" may turn into the "China nightmare" in a real hurry - and the cause of this can be tied directly to State control of the economy.

Of course, the raging true believers will argue that the reason why Communism failed is that America and other Capitalist countries are constantly sabotaging it.  The embargo of Cuba is why the Cuban economy is in the toilet - and has been for decades.   A neat argument, but it fails to address all the other countries that haven't embargoed Cuba.  It is perfectly legal for Canadians and Europeans to go visit Cuba - and many do.  But once you get beyond the crumbling buildings and patched-together old American cars, many realize there isn't a lot of "there" there - and there are better, less depressing places to visit.   The Soviet Union propped up the Cuban economy for decades, as a strategic interest, until they, too, ran out of money.

"But what about the excesses of Capitalism?" the reader cries.  "People are enslaved to the banks, the credit cards, the merchants - they can never get ahead!"  And indeed, there is a nugget of truth to this argument.   People are free, in a capitalist society, to make choices, including horrifically bad ones. For example, in the "Moneyist" column this month, a lady writes in that she co-signed student loans for her boyfriend who then dumped her.  The only real advice the "Moneyist" can give her is to pay them back.   Yea, that is a shitty deal.  She should have left her pen at home.

You could make the same argument about Capitalism that Communists make about Communism - that there has never been a "pure" form of Capitalism practiced.  You see, in the "ideal world" of Capitalism, Adam Smith's "invisible hand" guides the marketplace, and each player in economic transactions makes rational choices based on their needs, wants, and ability to pay.   Nice theory, but it blows up in the face of human psychology, much as Communism does.

People make irrational choices.   A young man wants a flashy car that he can't afford, so he signs up for loan payments and insurance payments that will eventually bankrupt him.  An elderly lady wires off tens of thousands of dollars to a Lothario she met online - and never in person - who claims to want to marry her.  People do things for emotional reasons which end up causing them a world of woe.   But of course, you can choose not to think emotionally, particularly about something as deadly serious as money.

Yes, both systems are flawed, but one seems to work much better than the other in "the real world".  One system tends to provide a better standard of living for a larger number of people, and it more stable and less restrictive in terms of freedom provided to the masses.   And the reason why this is, is that one system is the default way we operate as human beings and the other is an artificial construct which governments try to impose on human behavior.

Capitalism isn't something invented, but how we operate.  You create something with the sweat of your labor - another fellow cave-man offers to trade it for a piece of mastodon meat he hunted.   You work out the relative value of each item to the other - it is inherent in our being.   And yes, so is the idea of sharing - he offers you some of his mastodon meat, even if you have nothing to offer in return.  But likely he does this because, down the road, he expects a favor in return, or expects you to contribute to the prosperity of the tribe in one form or another.   It is human behavior - survivalist behavior - in its most basic form.

Communism, on the other hand, is an economic theory that is imposed by governments, from the top-down.  It is an artificial construct that goes against basic human nature.   The famous saying in the Soviet Union, among "comrades" was, "The State pretends to pay us, and we pretend to work!" - which illustrates neatly how the disconnect from labor and wealth works out.

But we saw the same thing here in the United States during the worst excesses of Unionism.   When all workers are paid the same, there is no incentive to work harder.  In fact, when you see one worker slacking off, you feel "cheated" if you work harder than him.   So it becomes a race to the bottom, and everyone tries to be the guy who works the least.   Management is unable to "motivate" workers, as they complain, file grievances, and strike if any sort of coercion - no matter how gentle - is used to try to get workers to actually work.  People start working "to the contract" and do the absolute minimum required by it.   It ends up being a shitty place to work, with no joy in labor - or any profit it in, for working any harder.

Yea, Capitalism sucks, too.   People make poor choices and end up poor.  But the "poor" in America are far wealthier than the middle-class in Communist countries.  And to me, that is the real deal - not how bad "income inequality" is, but how much higher our overall incomes are - compared to the Communist result.   Overall, every single one of us is better off under our present system - as badly flawed as it is - than they would be under some Bernie Sanders wet dream.

Does the system need fixing?  Maintenance and adjustment?   Well, of course, and our "Capitalist" system is anything but purely capitalist, just as our Democracy is not wholly Democratic (and would be a nightmare if it was).  Our system has a safety net to insure that people don't die of starvation in the streets.  We are quasi-socialist as it is.   But to argue that we need to throw out the existing system because it isn't "perfect" is just ridiculous.

To argue that we should replace it with a system that has a track record of abysmal failure is utterly ludicrous.
Newer Post Older Post Home