Paying To Work – Are You Insane? 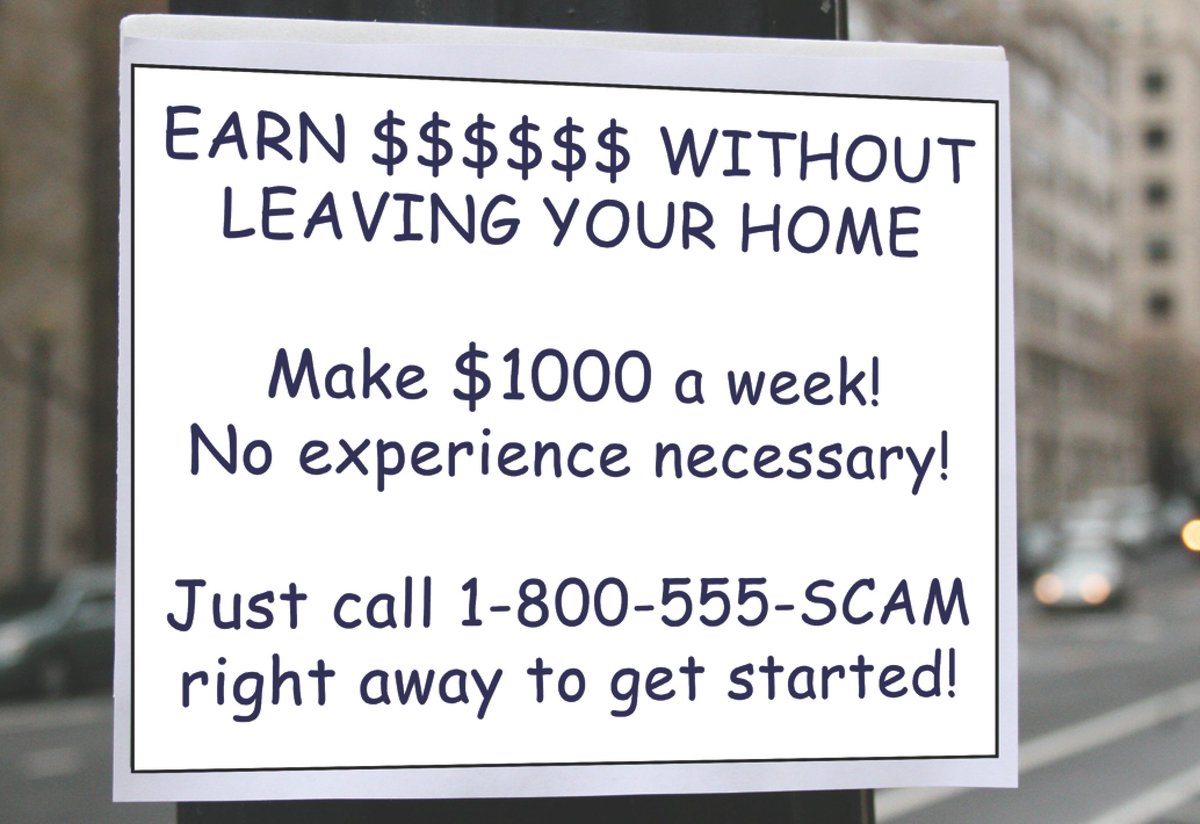