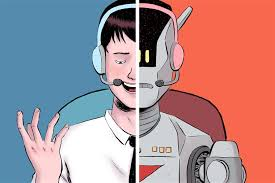 Two phone calls a day apart, leaving voicemail messages which are identical.  What is the scam?

Yesterday, Mark gets this voicemail message:

Hey, this is Andrew I guess I got your voicemail.
I'm actually a developer in the area and we just recently finished flipping a house right nearby you.
So, I just want to reach out and see if you were interested at all in selling.
If you are, I'd be happy to make an offer on it.
We're looking to purchase another one before the end of January.
Ahhh, my construction crew is just kind of sitting around right now waiting for the next project
So if I reach out, I can definitely pay all the closing costs and there wouldn't be any commissions, do is as-is and can close pretty quickly.
So if you're interested at all, give me a call I can be reached at: [Sound of edit]  202-968-2172 Thanks.