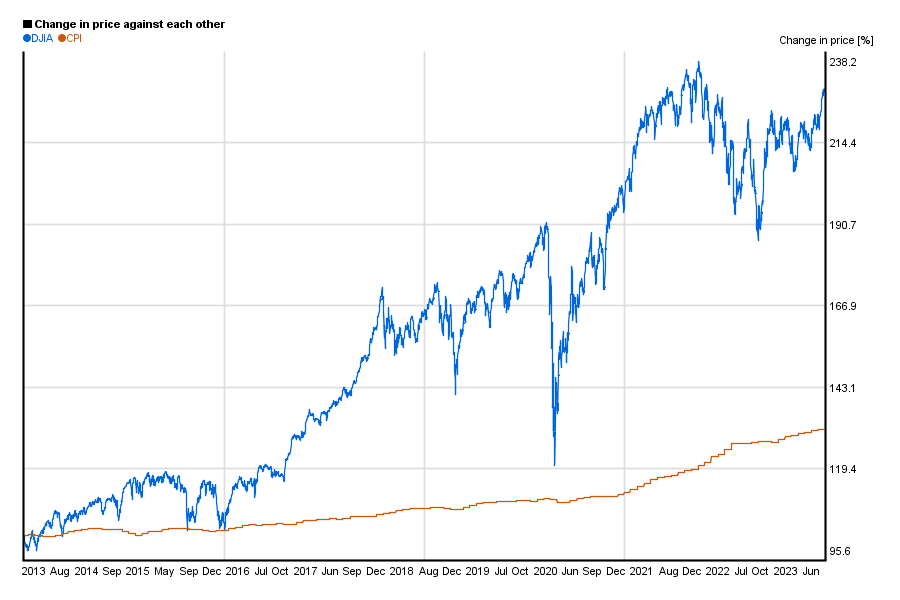 Trump is starting out with an economy that is already going like gangbusters.   What do you think the economy will be like in four years?

NOTE:  I started working on this posting a few weeks ago.  Since then, the market has gone even higher and unemployment has dropped even lower.   Also, a lot of media outlets are starting to wonder the same thing I am - How can you make America Great "Again" when it is already doing so well?


In control theory, we have a term known as "initial conditions" - these are the starting conditions of any system or machine when it is first started.   This same term could be applied to our economy as well.

Consider President Obama and the "initial conditions" he had to deal with, and how things were when he left the White House.

Today, he leaves office with an economy in much different shape. These are the "initial conditions" for the Trump Presidency:

What's more, the economy is running at a steady pace.  In 2008-2009, for example, the price of gas fluctuated from $5 a gallon to less than $3 as demand went up and down as people got nervous.   Slow and steady wins the race.  People like predictability in an economy.

So Trump is starting out at a good time for the economy.  Of course, in his alternate reality, unemployment is 42%.  No, really.  He thinks half the country is unemployed and the economy is worse off that at the height of the great depression.

The question is, can he improve on an economy that is growing slowly but steadily over time?   Perhaps, but then again, perhaps not.   After eight years of solid growth we may be due for a recession, which may have nothing to do with his policies.  Hillary may be glad she lost.

We may also see wild growth, as we did during the Bush era, when regulations were eased and anyone could get a million-dollar mortgage to buy a mini-mansion.   This time around, of course, no one has any excuse for taking such a loan.  Except perhaps clueless Millennials who don't remember Mom and Dad sobbing as they lost their house.

As for the stock market, can it go higher?  Will it break 20,000?   Maybe.  If you look at earnings and dividends today, some stocks are already coming close to being overvalued, if not already there.   With paltry interest rates on savings and bonds, many have flocked to stocks that are paying 2-3% dividends as a "good thing".   If inflation starts to go up (which is also past due) then interest rates will rise as well.   Companies will have to improve their rates-of-return and dividend rates to stay current.

There may be opportunities to make a lot of money during the Trump administration - or at least opportunities not to lose as much as your fellow man.   Of course, timing is the key.   Should you sell out of the market today, convinced that more deficit spending, lowered taxes, and rising interest rates will strangle the economy?

Or will the economy initially boom as it did under George W. Bush as wild government spending primed the pump of the economy - only to crash later on as the bills came due?

It will be interesting to watch.   I was hoping for eight more years of predictable government.   It looks like we're in for a roller coaster ride instead.   And the folks that make money when the stock market is a roller coaster are rarely you and me.

The bottom line is, though, our economy is presently the strongest in the world.   Our present economic conditions are steady and prosperous, if not wildly so.   In four years, the question will be for voters - are you better off now than you were four years ago?   Seems like the only place the economy can go from here, is down.

It is going to be an interesting experience!

UPDATE:  Since I wrote this, mortgage rates for 30-year-fixed loans have jumped from about 3.6% to over 4%!   Seems like things are changing already!