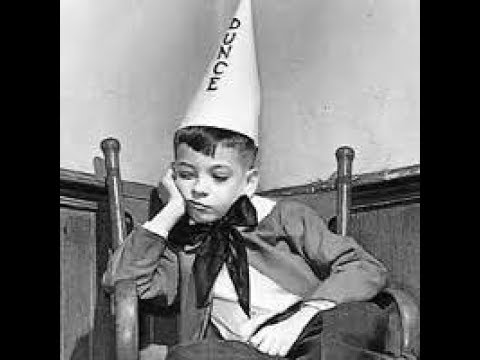 Stupid people are often at risk of being snookered by student loan lenders.