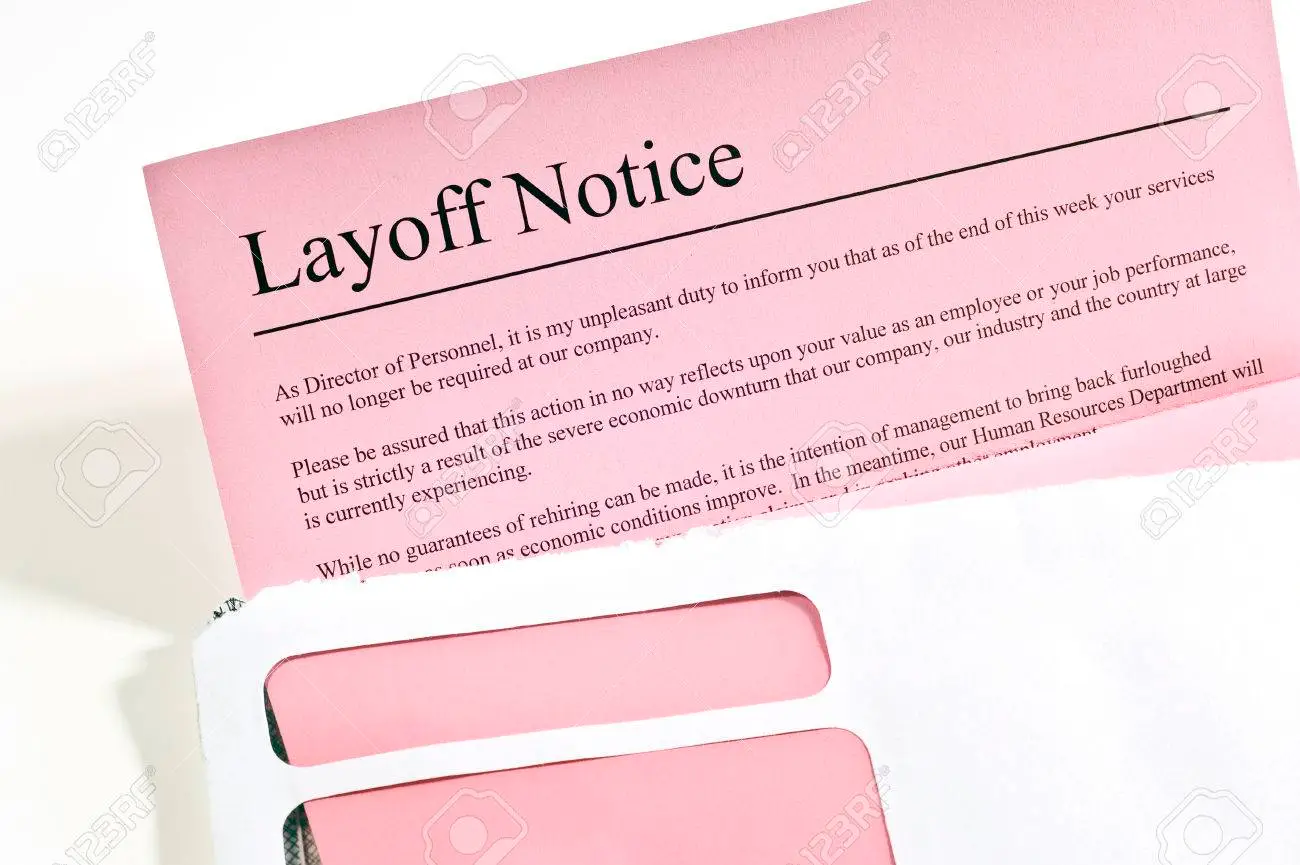 Getting Laid Off when you are 55 is a pretty predictable event, as I have noted before.


In a post from long ago, I noted that many middle-managers get the pink-slip when they hit about 55 or so.  It happened to my Dad back in 1981.  It happened to a lot of people in the last five years.

This topic bears revisiting for two reasons.  First, it just happened to a friend of mine, and his situation is an exact playout of the scenario I set forth in my previous posting.   Second, it pays to keep this scenario in mind, as it can throw a wrench into the most carefully crafted retirement plans.

Actually, that second comment bears special mention:  Most retirement plans are not very carefully crafted.  Many middle-managers and middle-class people "struggle to pay the bills" for 20-30 years and then realize, after age 50, that they have nothing saved for retirement.  So they buckle down and try to save for the last 10-15 years of their working life (which is too little, too late) only to get laid off in the midst of this sprint-to-the-finish-line, and end up royally screwed.

If your retirement plans are "I'll get to that when I get older" you are not really making plans.   You may think you "can't afford" to save for retirement now, as the cell phone and cable bills are too much, plus the lease on your new SUV is a real budget-buster.   But you can and should cut back NOW on that sort of nonsense and save when you are young, as it is far harder to do when you are older.

Fortunately, my friend who was laid off is not in that boat, or at least I don't think he is.   Most folks don't like to talk about how much they have saved for retirement for two reasons.  First, if you have under-saved, people will think you are an idiot and then shy away from you, lest you start asking them for money.   If you have a lot saved, no one wants to hear about it either, as they will think you are "rich" and start asking you for money.   So I think my friend is going to be OK, but I can never be sure.   He is also hoping for an inheritance, but we know how those things can work out - particularly when parents with mental health problems are involved.

But getting back to my friend, I kind of saw this coming down the road.  But how do you tell someone who is an "executive" with his name on his own parking space, drawing down a six-figure salary, that it could all come to an end, quite rapidly?   They would simply refuse to believe it.   But he was prime layoff meat, not because he was a slacker or unvalued by the company.   Rather, he was just older, with higher health care costs, a higher salary, and could be replaced by younger, less-expensive employees.   He did not have the "must have" credentials that would force the company to keep him on.   Few people do, even superstar CEOs - who are dumped quite frequently these days, if the stock price so much as blips.

Now laid off, he is going through those five stages of grief or whatever.  You know, denial, anger, bargaining, depression, and acceptance, and so on.  I think he is in the bargaining stage right now.  It has been four months since he was laid off.  That might not seem like a lot to some folks, but it is four months longer than I've been unemployed since age 13.

The problem is, when you are 55, your skill sets are often less in demand, and your costs are higher.   You are still of value to companies out there, but at a far lower price than before.   This is the hard part for the laid-off person to accept - and that's why acceptance is the last stage.   A manger with a liberal arts degree is a very hard sell.   Experience is what you are selling at this point, but many companies are looking for younger blood, for a number of reasons.   Younger people are cheaper - that is the main thing.  They might also stay longer.  A 30-year-old manager has a lot of room to grow.  A 55-year-old is counting down the clock to retirement.   It is nothing personal, just a realistic view of the world, and you can't expect companies to live in a fantasy-land.

So what can you do if you are laid off?   Well, you end up doing the things you should have been doing all along, but are now forced to.   The lawn service goes away, along with the maid service.  The 500 sports channels on Cable TV are still there - they just don't get that $100 a month in cable service is robbing your 401(k) of $125,000 over 30 years.  But maybe eventually they will see that as well.   Like I said, it takes a long while for people to reach the acceptance stage.

They are considering the downsizing factor - selling the now expensive home and moving to something cheaper.  With one kid off to college, who needs five bedrooms and 1/3 acre of lawn to mow?   It would free up some capital (enough to pay for a smaller house) and also reduce monthly expenses.   That would be a good move as well.

But these are all things they should have done years ago, but didn't.   A stay-at-home wife does not need a maid service.   And anyone can mow their own lawn and save $150 a month or more.   In fact, when I get done writing this, I am going to go do just that.   Yea, it took me a while to see the light as well.

It is all-too-easy to think, when you are making six figures, that you can "afford" a $240-a-month cell plan, $150 a month for cable, a maid service, a lawn service, and a stay-at-home-wife who doesn't need to work anymore.   But you are just suffocating yourself, slowly, and it will come back to haunt you.

If you haven't been laid off or downsized or fired, you may think none of this applies to you.   Au Contraire.   If you can make these cuts to your expenses now and put the cost-savings into real savings, you can end up with quite a nest-egg and not have to worry about losing a job.  And if you do lose your job, well, your personal expenses are so low that you can afford to be unemployed for months at a time - without worry or stress.

What will happen to my friend?  Well, he likely will find a job, one way or another.  Perhaps at his old salary, or perhaps at something less.   But the experience will be a wake-up call for him - or should be.

But then again, a lot of people, when they get laid off, panic and think about changing their lifestyles, but then go back to the same old bad practices, once they get hired on again.

And the cycle repeats indefinitely!