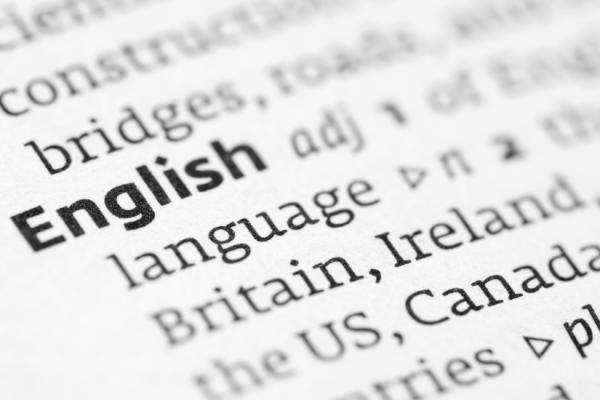 It is easy to mangle the mother tongue.

Okay, now for some nit-picking criticisms:

2. A "zero sum game" does not mean "a bad deal". It refers to games (such as chess) where the outcome is always a win for one player and a loss for the other, or where the "sum" of the players' outcomes is otherwise always of the same total value. (In contrast with games such as "Prisoner's Dilema", [sic] where there is a possiblility [sic] of the players cooperatively obtaining an aggregate score different from zero.)

3. To "beg the question", in the original sense, refered [sic] to a falacious [sic] logical argument that assumed its own conclusion.

"...'to beg the question' is sometimes used to mean 'to invite the question' (as in "This begs the question of whether...') or 'to dodge a question'. These usages are often criticized as being mistaken...."

Mea Culpa!   I never said I was an expert in English - or much of anything else!   Even after 30 years as a Patent Attorney, I find I know less than when I started.  The laws and rules have changed so much that I look forward to retiring.

The realization that I need to go out to pasture occurred when the Patent Office changed the Rules regarding 35 USC 112, sixth paragraph:

Seems pretty straightforward, and for decades, we have been writing Patent Claims reciting, "a means for amplifying a signal..." and so forth.   But it appears that for 40-50 years or more, we've been doing it all wrong.  The USPTO now says that 35 USC 112, sixth paragraph basically prohibits means-plus-function language.  I give up at this point.  The world is has been stood on its head.  Time to retire and get out while the getting is good.   When words no longer mean what they say, time to head for the door.

The reason I started this blog was not because I knew a lot about finances or anything, but quite the contrary.   It was because I knew nothing about finances and realized I had made a lot of financial mistakes in life - and also was hosed a few times by financial advisers and salesmen.   I am not an expert in finances.  I am learning a lot of painful lessons.  And I think we all are being forced to learn these same lessons, over time, as we now have to fund our own retirements.

Nor am I an expert writer.   But I try.   And I appreciate the "nit-picking" as I can learn from it.

The reader correctly points out that a lot of phrases we like to throw around, we misuse.   Some are more egregious than others.   For example, you no doubt have a friend who says, "for all intensive purposes" when they mean to say (or write) "all intents and purposes".   It makes you want to cringe.  And while you want to correct them, it is awkward to do so without making them feel the fool.

By the way, that latter phrase I first heard in the 1960's in Art Linkletter's Kids Say the Darndest Things, a book of Malapropisms that allegedly came from the mouths of babes.  Perhaps that is where this "spinning" emanated from, I don't know.

Here is a list of 20 phrases that many people misuse (including myself, on occasion).   Here is another list, although I know of no one who says "nip it in the butt" unless they are being kinky.   A linguist from Harvard (where they say, "first come, first serve") has 58 examples of phrases or words we are using wrong - or wrongly?

Sadly, those manning the battlements of our language may be fighting a losing battle.   Misuse of English rapidly becomes common use of English and in short order, becomes the new norm.  For example, more than one dictionary lists "spinning in their grave" as an acceptable phrase.
But the reader is right.  It is easy to get addicted to improperly using common phrases and tossing them around like bad analogies (!).   It is a sloppy habit, and one I need to work on.