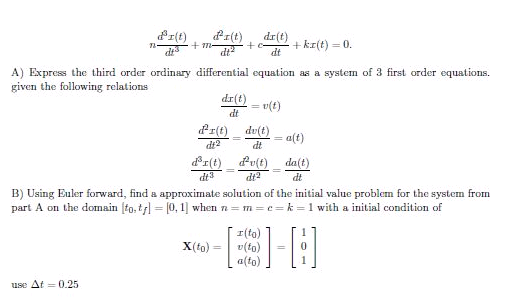 There are many orders of effects when the government gets involved in the economy.

Your recent post Why Silicon Valley Embraces Socialism is interesting. Most people, when thinking about whether or not to support government programs, don’t look beyond the first-order effects. They think as though if, for example, if low-wage workers get food stamps or some other financial government benefit, it will help the workers but nothing else will change. They don’t think of how this will change the incentives and disincentives that affect employees’ and employers’ actions, how it will distort market forces, and even how these systems, after not too long, become entrenched to the point where there would be an economic dislocation if the programs were discontinued.