Welcome to the United States of Go Fuck Yourself. 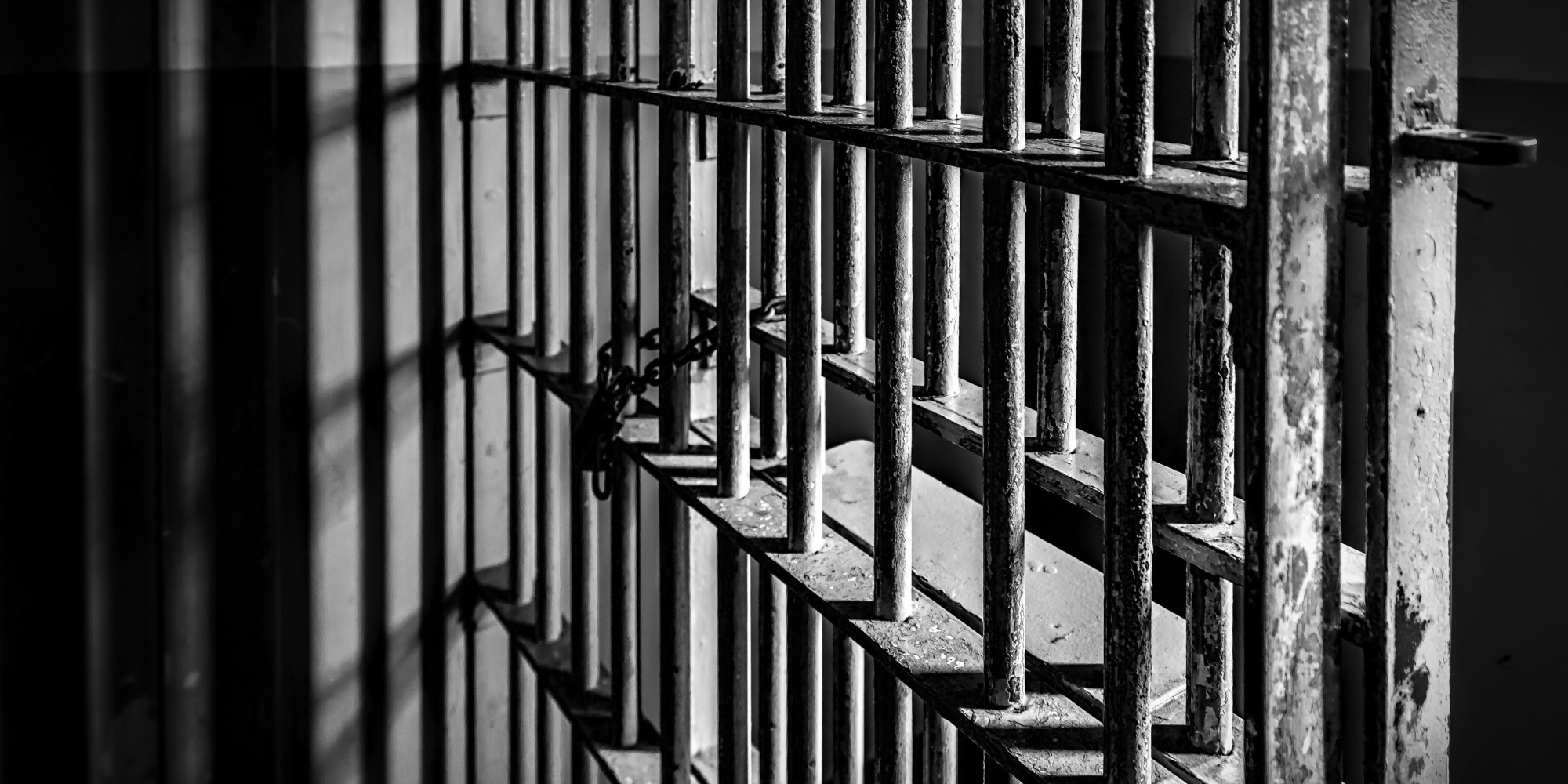 Stock in Corrections Corporation of America shot up after election news.  Why was this?

One reason I started this blog is that I realized that over the years, I had squandered a lot of money doing pretty dumb things.   And a lot of these dumb things were the same dumb things most Americans do.   We get our weenies caught in the wringer and then complain that life is unfair.

And yes, sometimes life is unfair, particularly if you are not aware of the rules of the game.   If you aren't smart or clever or don't pay attention, you can end up getting screwed.

Credit Cards are a case in point.   They sound like a lot of fun, with the frequent flyer miles and all, but if you miss one payment, the rates are jacked through the roof and the interest due wipes out a year of frequent flyer miles.  Worse yet, you may end up in perpetual debt.

Or take automobiles.  You can get screwed from start to finish - from the shitty lease deal you sign at the dealer, to the overpriced extended warranty, to shoddy and overpriced repairs, to the excessive money you pay for insurance if you speed everywhere.

And speaking of insurance, you can get screwed with Life, Health, and Homeowners, if you over-insure yourself for trivial assets while ignoring major liabilities.

The list goes on and on.   Got kids?  Make sure they aren't hanging out with the wrong people.   Sure, little Junior (now 30) living in your basement isn't hurting anyone, just smoking pot, but he may end up in jail for a very long time (and you may spend a lot of dough on a lawyer) if he falls into the drug trap that law enforcement has used for decades.

Or worse yet, he decides to go to a "for profit" college and signs a "private" student loan.   Or even worse, you co-sign it.

From the day you are born to the day you die, you have to be vigilant with finances.   We are bombarded from dawn to dusk with advertisements and inducements to spend - raw deals and just shitty deals or even just crap we really don't want or need.

And yea, it's all OK if you are astute and aware and know what is going on and resist temptation.   Few are.   It is like our obesity epidemic.   You can tell people that it is a matter of "self control" but that fails to explain why our country is so fat.

In the last eight years, the Obama administration has tried to make our country a kinder, gentler nation (a promise that George Bush never delivered on).   New financial rules meant that your retirement counselor couldn't just steal your money.   Banking rules were changed to limit predatory lending.   Private prisons, which have no incentive to let people out for "good behavior" were being shut down.  A new consumer watchdog agency would warn people about shitty deals.

Now, all of that is going to change.

We are going back to the dog-eat-dog, go fuck yourself, I've-got-mine-you-get-yours-jack kind of world.   Today more than ever, we need to be astute and careful, as the hounds are once again unleashed.

It is kind of sad, too.  We were just starting to see the light at the end of the tunnel - a world where "fuck you" wasn't a business model anymore.  A world where ruining people financially wasn't the goal of most lenders.  Where exploiting people's weaknesses wasn't the way everything was done.   A world were casinos weren't considered "job creators" (ask Atlantic City about that!) and gambling wasn't called "gaming".

We are going back to the "good old days" where your weaknesses and ignorance will be exploited mercilessly.   Where regulations designed to protect you will be trashed, and "business as usual" will mean businesses can do whatever they want to do.

Sadly, we have to go back to an era of living cautiously.  We are going back to the era where you have to think very carefully about financial declensions, because when it comes right down to it, you will have no one to blame but yourself if you go broke making bad choices.
Newer Post Older Post Home
View mobile version