The Land of Gingers! - And BCB's 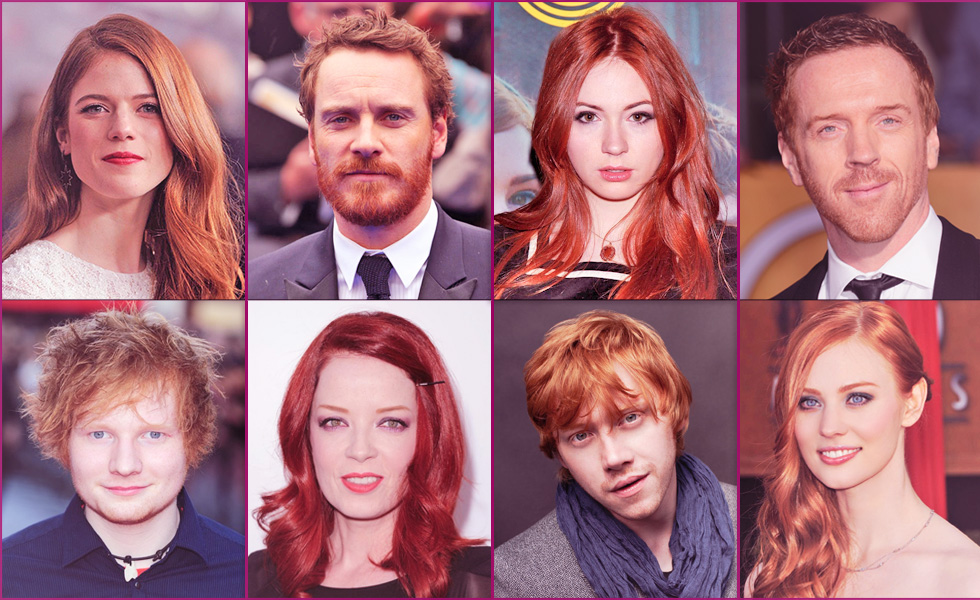 Mark has found his people - too late!


British Columbia and Washington State seem to have something in common: Gingers.   The term "ginger" of course, was made famous by an episode of South Park where Cartman starts a crusade against this minority group, only to later end up leading it.  Of course, as many point, out, the term "Ginger" is an anagram for a racial slur.

Mark was born a ginger - full of freckles and curly reddish hair.   Few people are redheads.  My older brother was one, the victim of some recessive Irish gene, perhaps.   But in the Pacific Northwest, gingers abound - in fact, they seem to be in the majority.

And skinny.  As as "regular American" I enjoy having too much good food to eat and too much alcohol to drink.  Most Americans do, and as a result, at least have something of a "beer belly" by age 30.  But in BC, there is something in the water here - or maybe people exercise more - or maybe they all came from the same genetic stock.   Most are lanky, tall and skinny, with incredibly thin legs that look like they cannot support themselves, and skinny arms.   No Scottish burly calves here!

Of course, the fate of gingers is tragic.  Mark long ago lost most of his curly red hair.   I still love him, perhaps moreso for it.   What is left has gone bone white.   Such is the fate of the ginger.  We see the young ginger man with a full (but already thinning) head of red hair and a pirate's beard, and we nod to ourselves.   He'll be bald before age 40.  Or white, or both.

But the other oddity of the Pacific Northwest is Bees.   They're freaking everywhere - and we are told that everywhere else, they are going extinct.   These are not aggressive bees, not "killer bees" by any means.  They just flit around and annoy you, and you bat them away and they leave.  And they are attracted to the oddest things, like hamburger.  Meat bees - only in BC!

But our stay here will end tomorrow, as we get on the clanky old "Black Ball" Coho ferry, which has been plying these waters for decades - a year longer than I have been alive, in fact.  Off to Washington to explore the Olympic Peninsula for a few days, until the tourist traffic from labor day dies down.  Then back to Georgia in time for Hurricane season.

We'll miss Vancouver Island, and chances are, we won't be back for a few years at least.   But God willing, we'll be back!
Newer Post Older Post Home