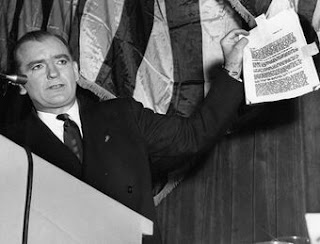 An Aurora Borealis, localized your kitchen!  May I see it?
No, no you may not.
Newer Post Older Post Home