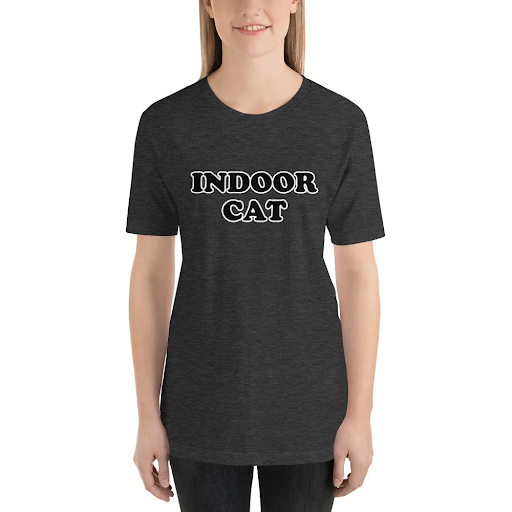 Sidetone has applications outside of telephony.

Camping in a tent was an interesting change of pace and more comfortable than I remembered it to be.  We stayed on Hermit Island, which only allows tents and tent campers (and camper vans).  Most people were in tents.  The sites are pretty far apart - like in a State Park - although you can still see (and hear!) your neighbors.  For that reason, they don't allow you to play music and quiet time starts at 10PM.

Tell that to Karen!  She was up all night laughing at her own jokes, three sites away.  Her voice - and her laugh - sounded like a pallet of plate glass being dropped from a high-rise building. Why was she so loud?

I finally figured it out.  She was an indoor cat, basically and not used to the outdoors.  So when she was inside, she was used to hearing her voice echo off the walls of her apartment, which gave her audio feeback as to her volume level.  But in the woods....  The woods absorb sound like an anechoic chamber.  There was no feedback - the woods just sound flat. So she started the camping version of "cellphone holler" and basically cackled and screamed all night - not intending to.

Cell phone holler is caused by a lack of feedback.  In traditional landlines (remember those?) a portion of your voice signal is fed back to the earpiece, a process known as "sidetone".  This confirms to you that your voice is being heard, so you can adjust your speaking volume accordingly.  Without sidetone feedback, you cannot easily judge if you are being heard, so people tend to shout into their phones.  With speakerphone mode, it is even worse.    Perhaps this is why texting has supplanted voice.

Of course, the apple didn't fall far from the tree - she had a daughter at that early age where they discover they can make a screaming noise that annoys adults.  It sounded like someone was burning her with a hot poker.  And I guess the parents, being loud themselves, didn't even notice the ear-piercing scream that sounded like something from a horror film - only the real horror was that it went on for hours, until apparently the child passed out.

That being said, it was a nice place, and if you can score a site on or near the beach, the sound of the ocean drowns out even the loudest campers.  There are miles of trails to hike, remote beaches to visit, and bike-riding on the primitive roads (bring a mountain bike). They rent kayaks and canoes, and there is a small store and snack shop, too.  Nearby, some friends of ours have a cottage - almost a tiny home - on leased land.  Across the street is an RV park for permanent trailers and park models - also on leased land.  The folks are friendly - mostly boomers and ex-hippies - and we were invited to a lot of fun parties.  If you wonder where the hippies went, it was to Phippsburg.  A little corner of Southern Maine that is not all Martha Stewart and L.L. Bean.

Not a lot of cell service, though, which can be a mixed blessing.  Sadly a friend of ours who was supposed to occupy an adjacent site, was unable to attend, due to a death in the family.  And another friend, who was supposed to visit this weekend, had to turn back, after being hospitalized.   And another friend  - an acquaintance, really - who apparently bought into a lot of this anti-vaxxer shit, died of CoVid.

When all your friends are over 70, this sort of thing happens - which is why we try to do as much as we can, while we still can.