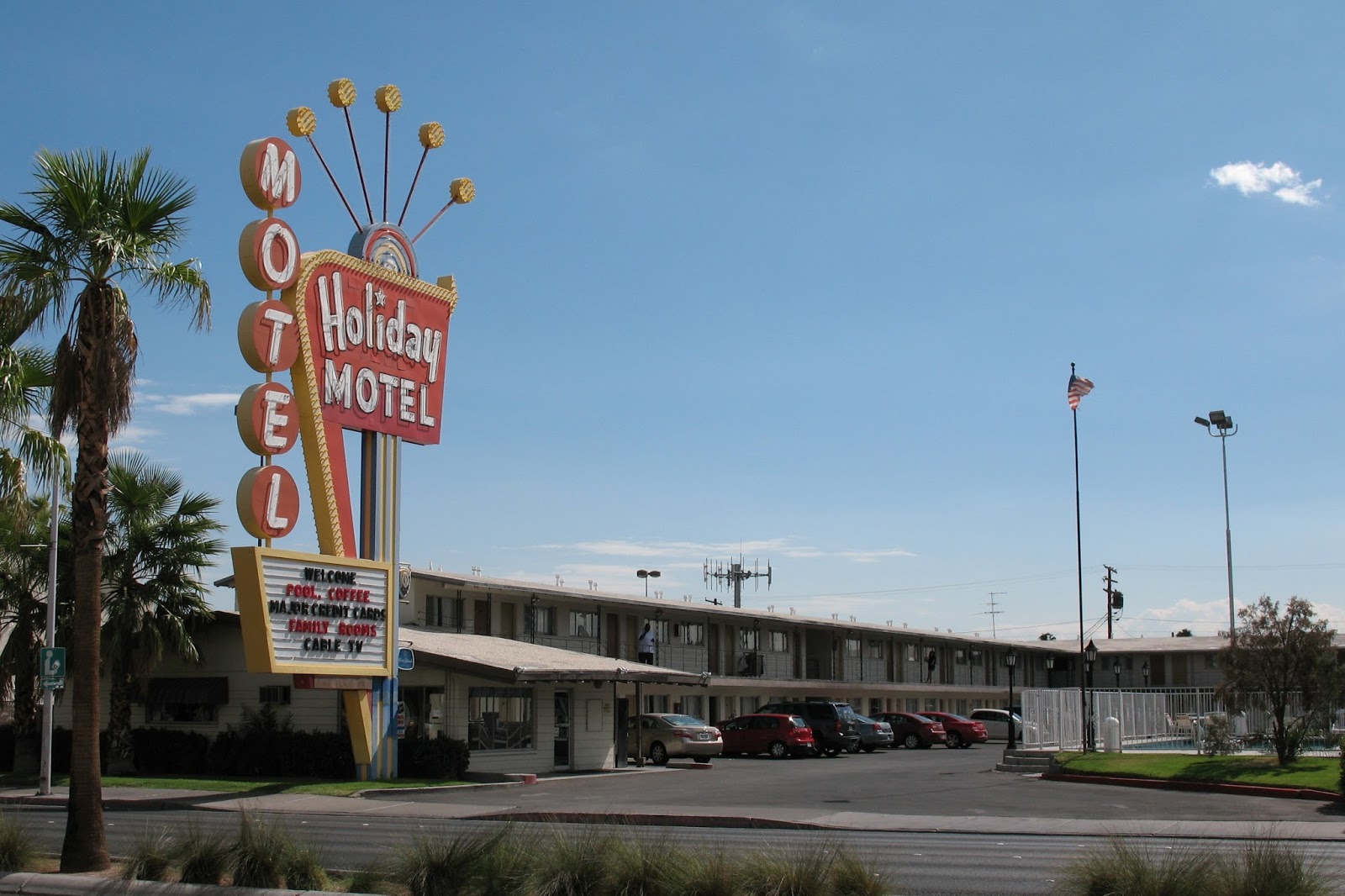 Some folks buy houses as big as Motels, on the premise that their Grandchildren will come visit.  It is a pretty dumb premise.

A neighbor is selling their three-bedroom house here on retirement island and moving inland.   The stated reason?   The wife wants to buy a larger home so they have room "when the grandchildren come to visit!"

This is a pretty common fantasy amongst retirees, particularly women.   I guess they want a second bite at the apple of parenting, which seems pretty harmless.  Of course, some turn into "helpful grandmas" which I have written about before, and end up undermining their children's parenting skills by doling out money to the grandkids and presenting conflicting values.

But all that aside, is buying a Motel-like home on the premise that your grandkids will visit once or twice a year a smart move?   I don't think so and let me tell you why.

First of all, while you may think your grandchildren love and adore you, they also think that old people smell funny and are not a lot of fun to be around.   It may be fun to visit grandma and grandpa at the beach house, but if you move inland to a 6-bedroom Motel-home, the fun might not be there.

And as children get older, particularly as teens, their interests in visiting Grandma and Grandpa drop off.  The want to hang with their peers and meet the opposite sex and do all the things teens want to do.   Hanging out with a bunch of old people, even for a weekend, is just "lame" to them.

Now, granted, there are two exceptions to this rule.  There are boys (and girls) like Mark, who have a great relationship with their Grandma, which is due in part to his Mother dying when he was 14.   They love to hang out and go shopping and bake cookies.   And that is just great.  But you don't need six bedrooms for your one Gay grandson.

And there is the second, less savory type, of grandchild, which I have written about before, at length.  This is the type that looks at Grandma and Grandpa as an ATM machine, and they will come visit, steal ("borrow") Grandma's jewelry, ask for small amounts of money, and of course, to co-sign a car loan.   And lonely Grandparents will look past these transgressions as they think that the Grandchild really loves them, and not just their money.

But again, you don't need six rooms for that.

But let's assume you do have a Norman Rockwell family that comes to visit four times a year, and all of your children and grandchildren actually like you and each other (what are the odds!) and all want to stay in your home like one big, happy, sweaty family.

Or, would it be more cost-effective to put up the kids in a Motel, or rent out one of those vacation homes, and really have fun?

If you do the math on this, I suspect the latter is probably a better financial deal.   Because it leaves you with flexibility to have family reunions anywhere you want to, and at whatever interval you want to, without having all that overhead and labor for empty rooms that remain unused for 50 weeks of the year.

Thinking emotionally is always suspect.   Selling and buying a home (which in this instance, will result in about $24,000 just in Real Estate Agents fees!) on the premise of a vacation fantasy that may or may not occur, seems like a rather foolish thing to do.

And in retirement, downsizing, rather than upsizing, is probably a better option.

But, to each their own.  And people make foolish choices based on emotional criteria.   And there ain't nothing much you can do to stop them.

But from what I have witnessed of this "family reunion" scenario here on Retirement Island, it rarely works out.   The kids and grandkids rarely come to visit, and the cost and hassle of owning all those empty bedrooms is pretty onerous.

Some oldsters have moved off the island to move closer to their grandkids, after the visiting grandkid scenario didn't work out on the island.   This, to me, is pretty sad.  They are so desperate for validation from pre-teen children, that they sell their home to move closer, on the premise that the only thing preventing the "Grands" from visiting more often is the distance between them.

I suspect that moving closer doesn't necessarily solve this problem.   Like I said, old people smell funny and are really no fun to be around.   Grandkids have other things to do.   If you really want them to visit, forget about the spare bedrooms and buy an Xbox instead.  That would be a better lure.  They wouldn't mind sleeping on the couch, so long as they could play "Lethal Car Theft XXXIV" until the wee hours of the morning.  Stock up on junk food, too.   That's what they want, not turnips.

But buying a huge house on the premise your grandchildren will visit?  That's just idiotic.
Newer Post Older Post Home