I Got Scammed on eBay! 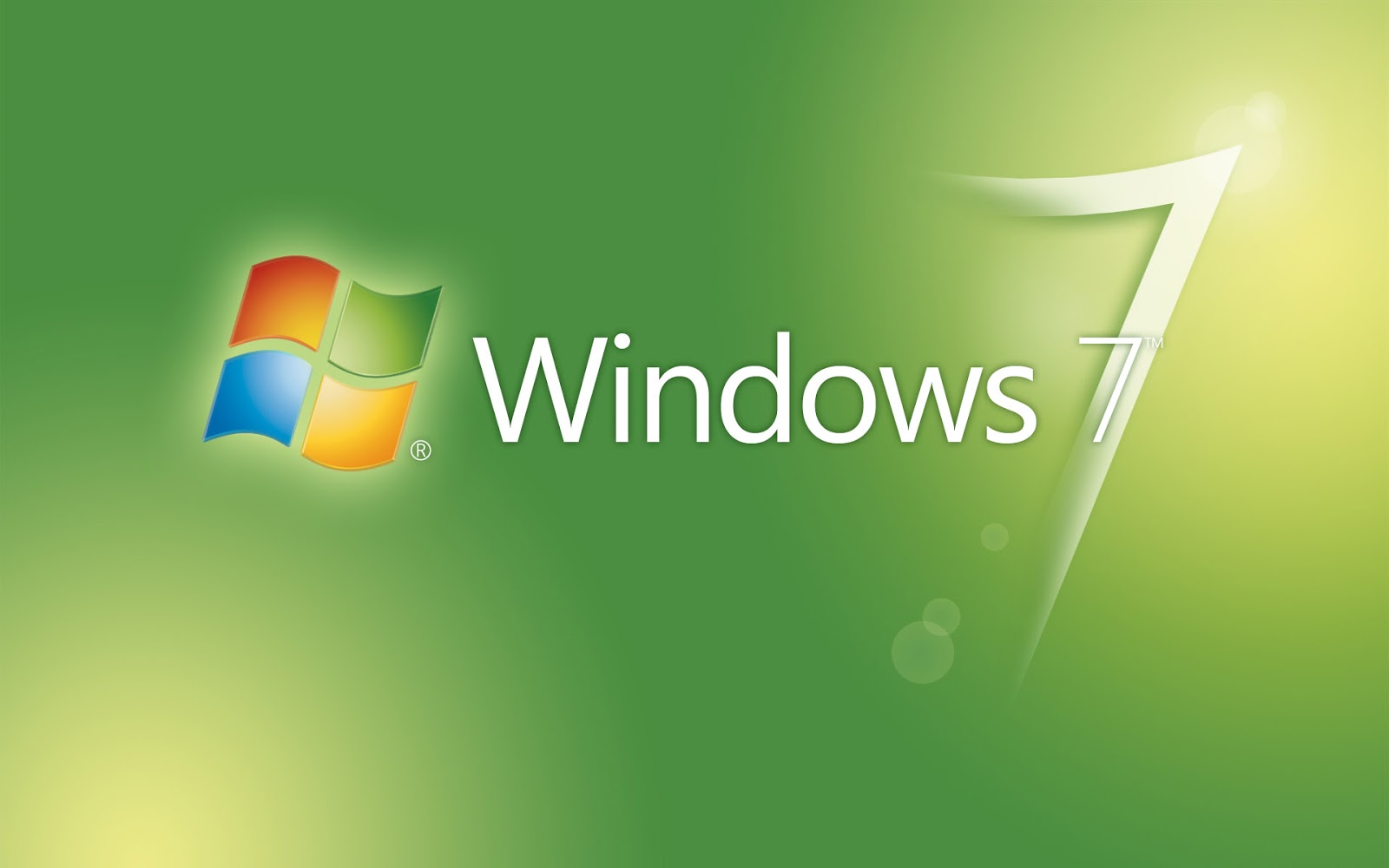 If something is too good to be true, it probably is.  You'd think I would have learned that by now!

My old computer is running Vista, and it sucks.  So I decided to upgrade to Windows 7 Ultimate, which is a lot better than Windows 8 (where everything has been changed to the point where you no longer know how to run Windows).

I look online, but Microsoft wants $199 for a copy of Windows 7 Ultimate.  I check eBay and find a copy of Windows 7 for $79.99 including shipping.  Sounds like a good deal.   The seller claims it came with a computer that they are using another O/S on, so it is a licensed copy and legit.

I should be wary, but I am not.

I install it on the computer and it works great!   Finally the problems of VISTA are behind me, and life is good.

Until yesterday.   About four months after installing this copy of Windows, Windows says the copy is not "genuine" and that I have to buy a new copy of Windows.

Some sites claim you can work around this.  For example, this site claims you can cancel this "not genuine" notice forever.   But I am skeptical.

Not only that, why should I have to try to fudge the deal?   The seller claimed it was a legitimate copy of Windows, not bootleg.  And when I examine the packaging more carefully, I see that the hologram sticker with the user code is not actually a hologram, but a printing of one.   It is a bootleg copy, to be sure.

Well, what about PayPal and its vaunted protections?   I file a complaint online, but it says "this item is not eligible for dispute resolution" - because it is four months old.

There was an article in the news recently, and I made a blog posting about it - about a young guy in Canada who was doing all this scamming using online ads.  One of his scams was selling bootleg software to people, who bought it thinking it was legit "leftover" copies that companies sometimes have (and how he started his business, legitimately at first) and then finding out later one, when they are de-activated by Microsoft, that they are not.

I have to wonder if the dude is still around, and in fact, the one who sold me this copy.

I tried to e-mail the seller on eBay, but he doesn't respond to e-mails, and mysteriously (or not so mysteriously) he hasn't listed anything in three months.

So he knows how long it takes for "Microsoft Genuine" to detect that the copies he sold people are fake, and how long it takes people to complain.   And he just dumps his user name and ID and starts up again under a new ID and rips off more people.

He's a crook, to be sure.  But eBay and PayPal are complicit in the deal by not allowing the buyers to dispute transactions over 30 days old.   So long as they do this, well, guys like that crook have a free rein on eBay.

Moral of the story:  Never buy software on eBay.  Ever, ever, ever, EVER!

And maybe, never buy ANYTHING on eBay anymore - or use PayPal for that matter.   PayPal is beginning to make Mt. Gox look safe.

Sadly, I find less and less attractive on eBay these days, and find myself using it less and less.   "Traditional" online sites like Amazon end up being better deals - or buying directly from an online wholesaler or retailer.

And PayPal?   Well, a Client just sent me $1000 by PayPal, and PayPal decided they needed to take nearly forty bucks as a "fee" for the transaction.   No wonder the founder of PayPal is out making space ships.  He's got a lot of dough.

And what sucks about PayPal is that when you log in, you never see these fees unless you "search" for all transactions or download a monthly "statement".   PayPal would rather you didn't know about its hand in your pocket.

So, another sad lesson learned.  Major corporations are not our pals, not even our "Pay Pals".   Scam artists abound out there, and a lot of major companies (eBay, PayPal, Western Union, to name three) make a little bit of money every time a scammer cons a victim.

We can blame the scammers - yea, they are bad people.   Sad that these corporations have a hand in it, too.
Newer Post Older Post Home