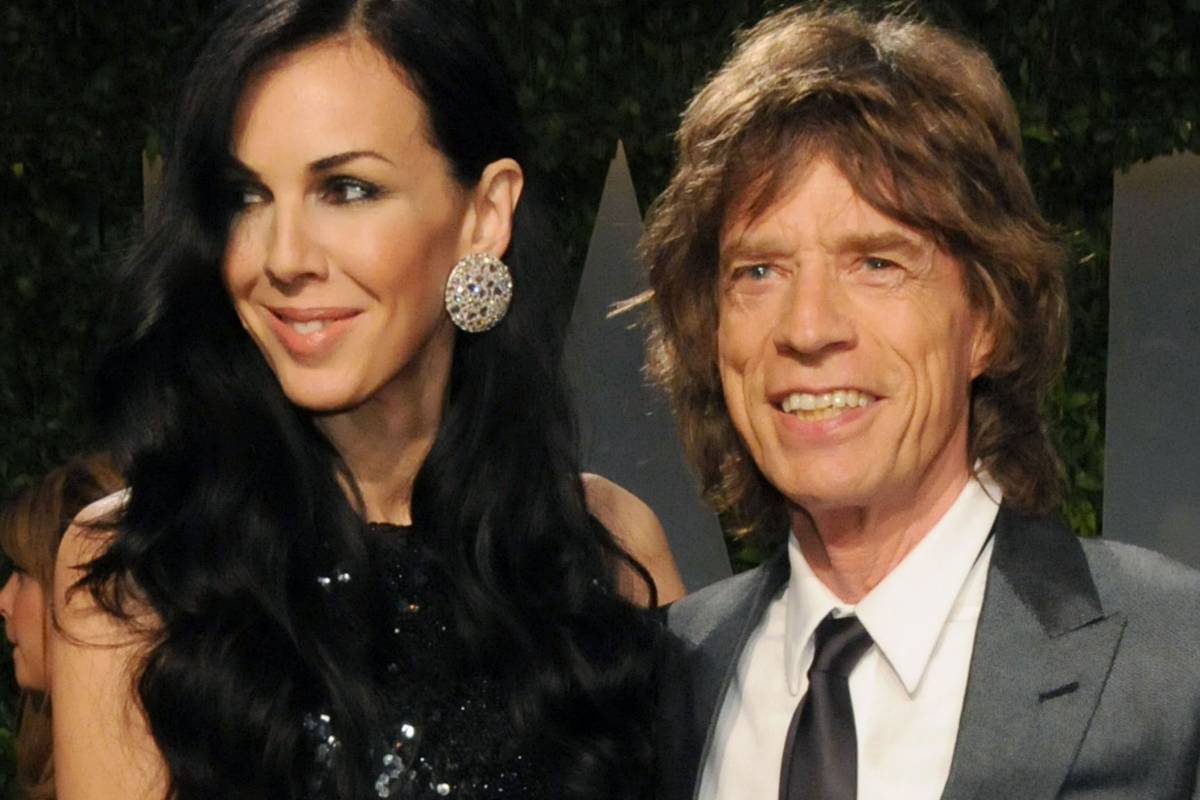 Money isn't everything, you know....


A sad story in the paper today of yet another person apparently killing themselves over money.  As I noted in another posting, killing yourself over money is stupid - worse than stupid.   Because money is just an idea, and not an indication of your self-worth or value as a human being.

And our society recognizes this, by allowing people to declare bankruptcy and start over.

According to the cited article, her company was going broke:

"Annual accounts show her London-registered business -- LS Fashion Ltd -- had racked up debts of €5.5 million ($7.6 million) by the end of 2012 and was burning through cash at a rapid rate.

She was due to hold a show at London Fashion Week on February 16 but canceled, the British Fashion Council said.

Big deal.   Companies go broke all the time.  Fashion companies go boom and bust more than most - which is why they are often acquired by other "houses" and merged, over time.  Fashion is transient, and very few fashion designers stay at the top of the heap for their whole careers.

And hey, being Mick Jagger's girlfriend - that can't be too bad a gig, right?

It is a shame she didn't get some better financial advice - or any for that matter.  Some report she was reluctant to "seek help".  Clearly, ten minutes with a bankruptcy attorney would have put things in perspective.

She could have declared bankruptcy, walked away from these debts, and negotiated a deal with creditors (who would assume an equity stake in the company) that she could then run.   Or she could start over with a new company.   Or whatever.

Life doesn't end when you run out of money.

But sadly, these show-business types put too much faith (and I mean faith) into appearances and status.   Being ultra-thin and having plastic surgery seems to be the norm in Hollywood - your sense of self-worth being determined by how much you own, what you drive, and how you look - even if you look slightly ridiculous.

If you are broke, going bankrupt, or facing "money troubles", please don't think about killing yourself, as it doesn't solve anything for anyone.

Take a step back and realize that your "money troubles" are trivial, in the greater scheme of things.   Killing yourself because you are going to lose a mini-mansion or a car is just dumb.   Even if you are completely financially wiped out, life still goes on, albeit maybe not as good as before.

But then again, maybe better.   Many people report that once they "lose it all" they end up happier.  After struggling for years to "hang on" to status symbols, including houses and cars, they find themselves freed when they get rid of all that junk and realize that they are not their debts, they are not their credit rating and that the best things in life are truly free - or at least can be had fairly cheaply.

You'd be surprised, however, how many people "off" themselves over money, and not because they are starving to death, but because they feel embarrassment at losing money and things and their perceived social standing.

I've noted before how here on retirement island, there are two things you don't want to do - (1) get sick, and (2) run out of money.   If either happens, you will be socially shunned and eventually forced to leave.  There are, of course, other ways of looking at this.   You can (1) not care a rat's ass what other people think of you (but instead care about what you think of yourself) and (2) stop chasing status and social acceptance by spending money, and instead look out for your own real interests.

Our little island is know as the home of "the newly wed and the nearly dead" - as many people come here to get married, and the residents comprise what some call "God's waiting room" - with an average age of 74.

But we have another little secret here.  People come here to die, sometimes by their own hand.   And it doesn't get a lot of publicity, as we don't like copycats or to encourage that sort of thing.   A 50-something couple, the other day, came to the beach with his 'n hers shotguns and decided to end it all.   A jogger the next morning found the grisly scene.   Not a very polite thing to do, was it?  That  jogger's vacation was ruined to be sure.

Our local bridge - the Sidney Lanier Bridge, has been known as a "jumping off point"  for other worlds, although the exact number of people who have jumped is not talked about much, again for fear of copycats.

Very few, if any, of these people are terminally ill.   Most are just depressed people and many are depressed over silly things, like how much money they have (or don't have).   It is sad, to me, that people make money a centerpiece of their lives like this - and usually the people who do it are the ones who least understand money or how to handle it.

All I can say is, don't do it.   No one feels sorry for this supermodel-lady who offed herself.  We all feel a little angry at her for being so stupid.   And no doubt, it has affected her boyfriend as well.  Her actions didn't "solve" anything or make anything better.   Rather, they just made everything worse for everyone concerned.

Killing yourself over money is just stupid, period.