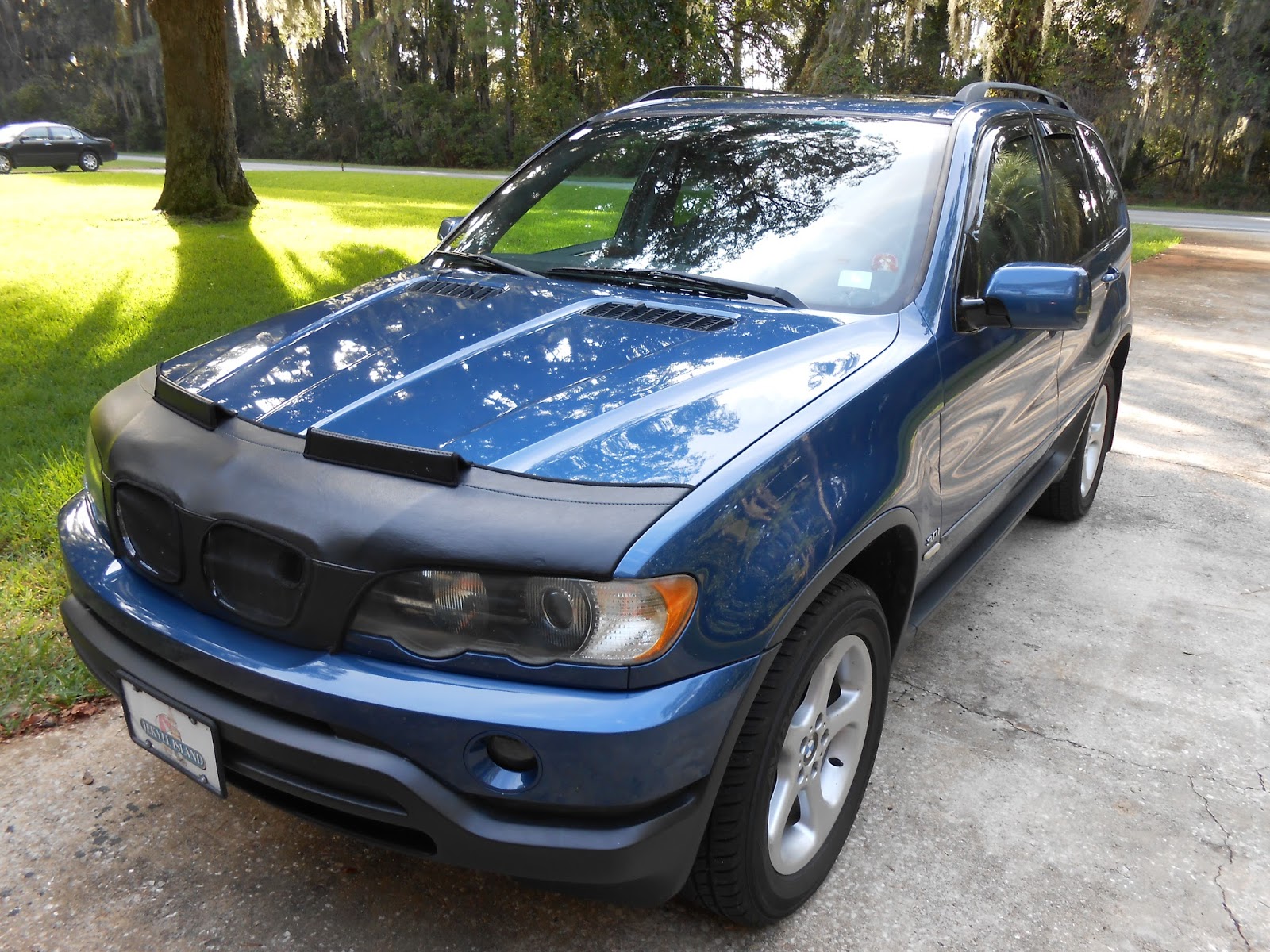 Made in America, sold worldwide.  BMW has proven that American-made products still have a worldwide audience.   And yes, you can buy BMW stock and and share in the riches.


As I noted in a previous posting, one of my Australian associates noted that, in addition to the Australian Auto industry being completely phased out, many of the "Japanese" vehicles imported into that country are, in fact, made in the USA.

And as I noted in comments on an older post, with lower wages and cheap fracking fuels, many foreign countries are investing more and more in the USA - and it is not hard to see why.

GM tried to close money-losing factories in Germany.  Due to their quasi-socialist European economy, wages and taxes were staggering, and in order to close the factory, they would first have to request permission of the German government.

That is crazy socialism run amok.  No wonder no one wants to expand a business in Germany!

So, it comes as no surprise that many Europeans, such as BASF, are looking at America as an ideal place to expand - with cheaper labor, cheaper energy costs, fewer regulations, and a "welcome to America" policy in many States (at least in the South).

Every major auto manufacturer in the world has plants in at least two countries - China and the USA.  They represent huge markets, to be sure.    But only one actually exports cars.  Increasingly, the USA represents a place where you can manufacture goods cheaply enough to export them to other countries.

BMW is the latest in this trend, expanding their Spartanburg, South Carolina by 50% to be the largest plant in the company.   BMW is now more of an American car company than ever before.

And here's the kicker - 70% of the vehicles made there are produced for export.   And I watch the giant car carriers sail by my house, every day, as they leave with Caterpillar tractors, Kias, Hyundais, and BMWs in their holds, nearly as full as when they came in.

If this doesn't amaze you, check your pulse.

As long as I have been alive, more than a half-century now, I have lived in a country were imports were on the rise, exports in decline, our balance of trade was always alarming, and we were told that "imports are always better" - and moreover, no one else wanted "made in America" products anymore.

I was told, at General Motors Institute, that by 2010, we would exhaust the world's supply of oil, and what little there was left, would come from the middle-east.

Back then, the big-3 had trouble exporting its mediocre UAW-made cars.  But the "transplant" factories from Nissan, Honda, Toyota, BMW, Mercedes, Kia, Hyundai, and Subaru, have proven that you can make products in the USA and even export them for a profit!  This is an amazing turn-around.

All it takes is a good product and reasonable labor and energy costs.

And it doesn't end with cars.  We all think of cars, because everyone has one in their driveway.  But from everything from plastics to specialty steels to bearings to electronics, increasingly, the USA is seen as the new China - with a better infrastructure, lower energy costs, fewer translation issues, and without all that pesky corruption.

We are the new China.  Yea, maybe it took reducing our status to third-world country for it to happen, but it happened.  Wages finally sank low enough to be competitive on a world stage.

In other words, as economists predicted, eventually, things reach an equilibrium, and distortions in the economy (caused by high wages and energy costs from 1970-2010) even out.

Now, some would say (if they were stupid), "Well, the profits are going overseas to foreign companies!"

Really?  As a shareholder of BMW (one of my better investments) I can only say that I am looking forward to my hefty annual dividend from the world's most profitable car company, whose stock has nearly doubled in value since I bought it.   And all it took was a click of a mouse.

In a world economy, anyone can own anything.   It really doesn't matter whether Toyota is a "Japanese" company, when anyone can buy the stock.   And if you are invested in a Mutual Fund, chances are, you own a piece of several "foreign" manufacturers.

America is back, baby!   Someone send a telegram to the Chinese!   With their rising cost of labor, incipient and entrenched government corruption, lacking infrastructure, and staggering energy costs (and pollution), they are not well-poised to be the manufacturing hub of the next half-century.

And if you thought "Fracking" was a bad idea, maybe you should re-think this.  The environmental concerns hyped by the coal industry (irony of there ever was!) have yet to materialize.   Meanwhile, we have become the Saudi Arabia of Natural Gas, and may end up exporting crude oil, over time.  We don't need no stinking pipeline from Canada for crude oil.  We've got plenty of our own.  Maybe we can sell some to the Canadians - along with cheap natural gas!

Funny thing, though.  To hear most "Patriotic Americans" tell it, America is in the dumpster and headed for the shithole.

I respectfully disagree.  We are on the cusp of a new era of expansion and prosperity.