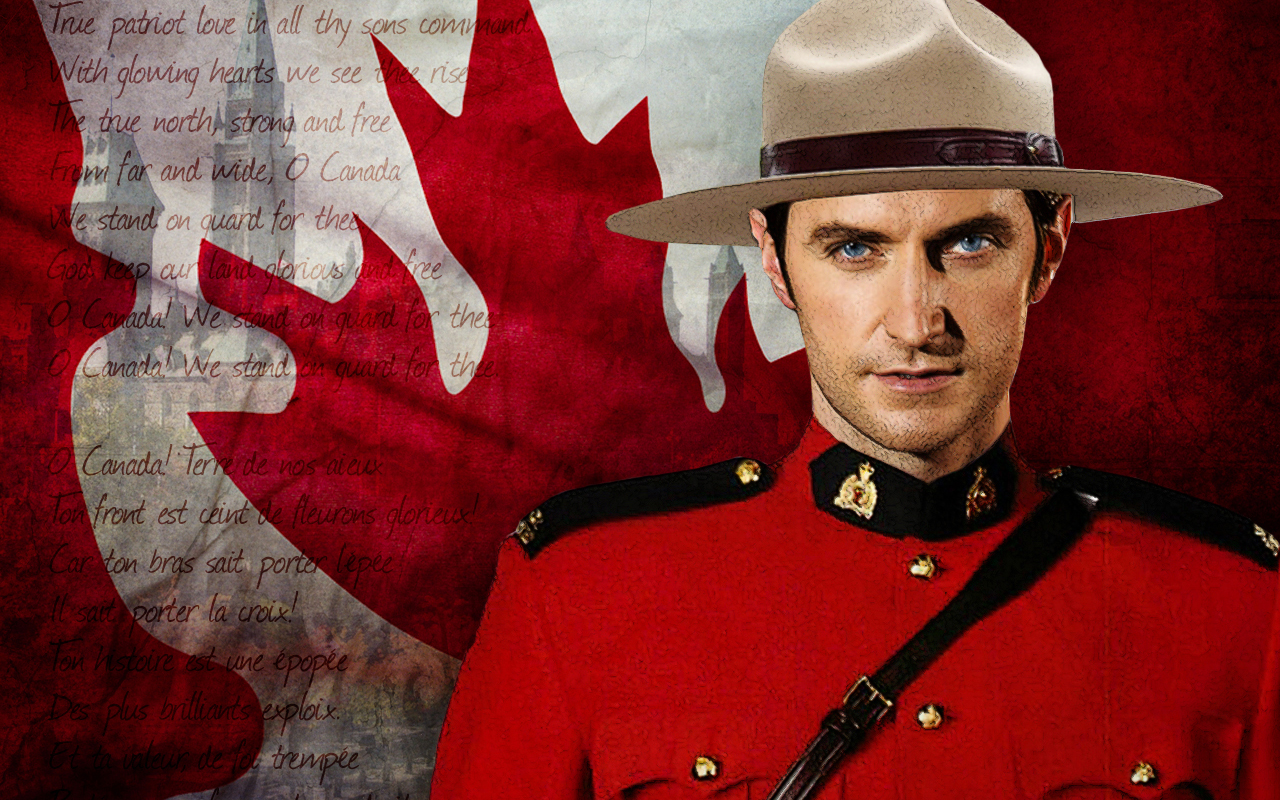 Our Canadian neighbors avoided the Real Estate meltdown that hit the States.  But is a correction in their Real Estate market coming due?

This recent article about Canadian household debt is somewhat alarming.   Canadians apparently love their Credit Cards and are racking up debt at an alarming rate.  Only Greece has a worse debt-to-equity ratio.

While housing prices crashed to the ground in the United States in 2009, in Canada, prices remained relatively stable - and kept going up.   The cost of housing in places like Vancouver and Toronto can be high, according to my Canadian friends.  And folks, such as the International Monetary Fund, think that perhaps a major correction is due.   People are hoping for a "soft landing" which is a term I heard bandied about in Ft. Lauderdale, Florida, in 2006.

Will Canada see recession?  Will the housing bubble collapse?   Some Canadian financial experts say no.  Incomes in Canada are high, and thus Canadians can afford the debt load.

Of course, that was when Canada was high on huffing tar sands.   $55-a-barrel Saudi oil has sort of changed all that.

Canada's economy is based largely on exporting raw materials - oil, gas, lumber, and so forth.   There is (or was) a robust manufacturing economy in Ontario and even Quebec.   However, Ford Crown Victorias no longer come off the end of the assembly line in Ontario.  I drove by the abandoned factory last summer, it was depressing.   And Camaros no longer roll off the line in Quebec.   GM is down to just four factories in the Great White North.

Of course, some Canadians will tell you their situation is "different" and that an imaginary border line across the continent means that economics works differently on one side versus the other.   For example, we are told that Chinese millionaires are buying up all the Real Estate in Vancouver, and thus will keep prices high.

Funny thing, I was told that Brazilian millionaires were buying all the Real Estate in South Florida in 2005.   Good thing there are more Chinese millionaires!

A lot of them, to be sure.  But not an infinite amount.   Once every Chinese industrialist has bought a condo in Vancouver, then what?   Housing prices cannot accelerate indefinitely.

In short, all the same happy-talk that saturated America from 2000-2007 is being repeated verbatim in Canada.   And Canadians are racking up credit card debt and no doubt taking out home equity loans - just as we did - to pay it all off.

But as we learned in the States, you have to pay back loans, eventually and if housing prices stagnate or drop, well, it could get ugly, very fast.

It is funny, but historically, Canada's economy has sort of shadowed that of the US.   Some Canadian friends have noted that "when America catches cold, Canada gets pneumonia".   In 2009, the US economy went into a coma, but for some reason Canada seemed to weather the crises.  Maybe Canada is now immunized against the vagaries of the US economy?  Maybe.  Maybe not.

What alarms me is not some specific economic data, but rather the same buzz-words and excuses that you hear (more about this in my next posting) that tell you something is wrong, from 100 miles off.   Doing the math on anything is always important.  But you can use as shorthand for figuring out whether something is a raw deal or a market is about to crash.   In the case of Canada, we have the following:

1.  "Canada is Different!" - and this is something I heard back in 2007.  "This time, it's different!" - and they were right, too.   The housing bubble of 2009 was "different" in that it was ten times the size of the one in 1989.   The Canadian economy, while somewhat more Socialist than the United States, does not operate in any fundamentally different manner than the US.  In fact, all economies work about the same way - people buy things, people sell things.   When governments intervene, economies go underground.  Sorry, no, nothing in Canada is "different" to make it immune from housing bubbles, and the fact people offer me this lame excuse tells me one is about to happen.

2.  "Chinese Investors!" - see my comment about Brazilian (and British) investors, which were supposed to soak up all those condos in South Florida.   It didn't happen, or at least not enough to buy all the housing stock that hit the market, almost simultaneously, in 2007.

3.  "Soft Landing!" - When people argue there will be a soft landing, that is a tacit admission there is a bubble.   Now the debate is only how bad it will be when it bursts.   Again, this was bandied about in South Florida circa 2007.

4.  "There have never been Bubbles!" - Some Canadians have tried to convince me that there have never been housing bubbles in Canada before (ergo, by that "logic" one cannot exist now).  I Googled "Canada Housing Bubble" and found several hits about bubbles in the past, particularly in Toronto.   Today, you can't find these hits, as they are buried by all the hits about today's housing bubble, particularly with regard to condos.  Which leads us to....

5.  "Everyone is talking about the Bubble Bursting!" - and talking they were in 2005, 2006, and 2007 in Florida and Las Vegas and across the USA.   But for some reason, people kept on buying properties and others kept on with the bubble-denial talk.   The latter is not hard to understand - people have paid dearly for a new condo, and they don't want to feel they have made a mistake.

So what will happen?   A price adjustment to be sure.   How much?  You can pretty much figure it out.  If your condo costs you more per month to own than your neighbor is paying to rent his, then you can figure the "value" of yours will drop to the point where they equalize in monthly payment - with a little overshoot due to people panicking.

It simply doesn't make sense to pay 2-3 times to own a condo (in terms of monthly cash flow) that it does to rent one.   In a normal market, these monthly values should be about the same, plus or minus about 10% or so.

And I mention condos, as it is condo owners who really get the crap beaten out of them when a bubble goes burst.   They buy condos because houses are so expensive during the bubble, and they choose a condo as a cheaper alternative.   Developers start throwing up condos in a hurry, and when a high-rise is done, 200-500 units can hit the market all at once.   That is what happened in Ft. Lauderdale - about 10 condo projects were completed in 2007, and suddenly, the market was flooded with thousands of new units - more than the market could absorb.   Some buildings were abandoned in mid-construction.  Others remained "see-through" buildings with one or two brave tenants.

And sadly, this sort of bubble bursting in Canada may be the sign of an overall weaker world economy, and ironically, it may be this Canadian bubble that will drag the U.S. economy down.


UPDATE:  Another factor to consider is the staggeringly high cost of living in Canada.  We love to visit Canada in the summer, but the traffic is decidedly one-way.   Canadians can vacation in the US for far less than what we pay to vacation in Canada.   Gasoline and Booze are particularly expensive, as are dairy products.

Target made news recently when they decided to bail out of their ill-fated Canadian operations.   They failed to realize that no one was going to go to a Canadian Target and pay "Canadian Prices" for goods that they could get an hour's drive away in the States.

So a small upset to the economy (such as the collapse of oil prices) could have a ripple effect on the Canadian economy.  Canadians have some of the highest household and mortgage debt, relative to the rest of the world, already.   It could get worse, in a real hurry.

The Canadian dollar has dropped in value in recent years - dramatically in recent months.  While it was once worth a buck-twenty-five US, it is now down to a mere 80 cents.   This bodes well for exports, but makes it harder to the average Canadian citizen to pay their bills.