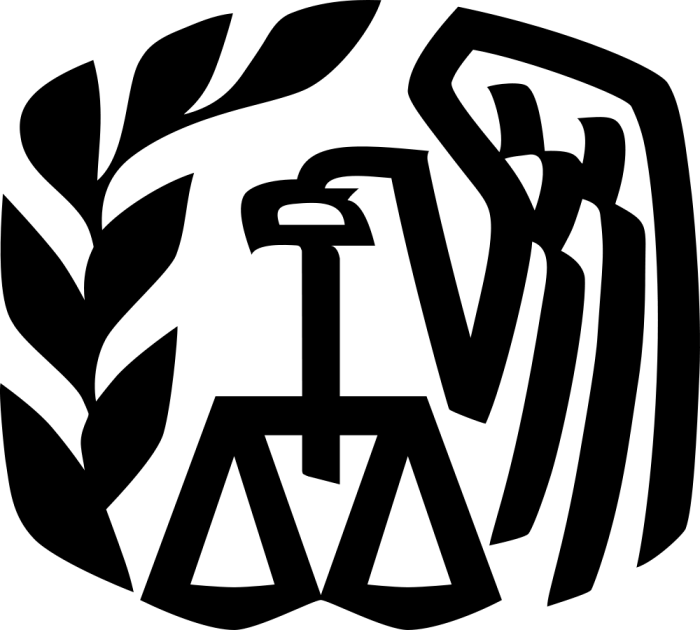 The IRS has made great strides in customer service, but a lot remains to be done.


In my last posting, I was applauding the IRS for being proactive and customer-friendly.   Of course, this is not always the case, and readers have reported that trying to call the IRS through their 1040 line means a lot of time waiting on hold with no one ever answering.

And there are some aspects of the IRS that are somewhat infuriating.   For example, take the 1099 form.   1099 forms are used to report income - what you pay to other people, or what people pay to you.   The IRS uses these to track income and see that it is properly reported.   As I noted in my previous posting, the problem I had was 1099 related, as income was reported for a joint account in one person's Social Security number, but was claimed on the tax return of the other joint owner.  There should be an easy technological fix for this, one would think - a way to put two SS numbers on a 1099.   Maybe someone is working on it.

One frustrating aspect of the 1099 and 1096 reporting forms is that you cannot do them online.  In fact, the IRS "teases" us by displaying a fillable 1099 on their website, and it seems like a no-brainer to fill this out and send it in.   But while they provide the form, it is not meant to be used.   On a page before the form is this notice:

This form is provided for informational purposes only. Copy A appears in red, similar to the official IRS form. Do not file copy A downloaded from this website. The official printed version of this IRS form is scannable, but the online version of it, printed from this website, is not. A penalty may be imposed for filing forms that can’t be scanned.

To order official IRS forms, call 1-800-TAX-FORM (1-800-829-3676) or Order Information Returns and Employer Returns Online, and we’ll mail you the scannable forms and other products.

See IRS Publications 1141, 1167, 1179 and other IRS resources for information about printing these tax forms.

Screwy, eh?  Here is the form, all nice and fillable and obviously someone went to a lot of work to do this.   But if you actually use it, they will cut your nuts off with a rusty hacksaw.  The form is for "informational purposes only".

But the IRS uses optical scanners to log the data from these forms.   So unless your penmanship is perfect, there is a good chance that your "9" will be logged as an "8" and the 1099 will be credited to the wrong Social Security number, as has happened to me two years running.

When this occurs, you will get another vaguely threatening and poorly-written letter from the IRS saying "Warning!  You may have to take out backup withholding!" or some such nonsense.   Since the name and SS number did not "match" on the 1099, due to optical scanning error, the IRS presumes someone is using a fake or incorrect Social Security number (e.g., illegal alien or something).

The first time this happened I called the IRS and they assured me that no further action was necessary.   Again, the letter says this, but does not make it clear.  I got a second notice and called again.  Again, the operator assures me that if the error was in the scanning, and that the information is otherwise correct, no further action is required.

When I got a third letter, I filled out a "corrected" 1099 and 1096 forms and sent them in with a cover letter asking them to correct this.   A month later, I got my letter and corrected forms back, telling me that I did not need to correct the 1099 as there was no error, other than on their part.

A month later, I get the automated letter saying the 1099 is incorrect.  Arrrrgh!

What is going on here?  Well, it is just how government works, I'm afraid.  Official letters will always be written in officialese, and they will always have vaguely threatening remarks as in some instances, there are some dire consequences if things are not paid attention to.  It doesn't pay to have letters that say, "Dear Taxpayer, please ignore this letter!"

Of course, the easiest way to fix this problem would be to allow people to file their 1099 and 1096 forms online, or at least create and print these documents from the website, filled out. Clearly, someone at the IRS has the capability to do this, as demonstrated by the link above.

But, it ain't happening.  Why, do you ask?   Well, Intuit, Turbotax, Jackson-Hewitt, H&R Block, and a host of other tax preparers, accounting software, tax software, accounting services, and whatnot, make an awful lot of money from people at this time of year, helping them through the labyrinth of tax laws.

Think about it a second.  Turbotax has an online system that can file your taxes for you.  Why doesn't the IRS have such a system that allows you to fill out and submit forms online?   The Patent Office has one, why not the IRS?

The simple reason is, this is big money, and these companies don't want the IRS making things simple, easy-to-use, or available for free online.   What motivation do I have to buy an expensive upgrade to Quickbooks so I can print out my 1099's automatically or file them electronically, if I could do this for free at www.irs.gov?

None.  And now you know why the IRS is the way it is.   The more difficult the system is to use, the more money tax preparers make "helping" you through the system.