Who You Hang With 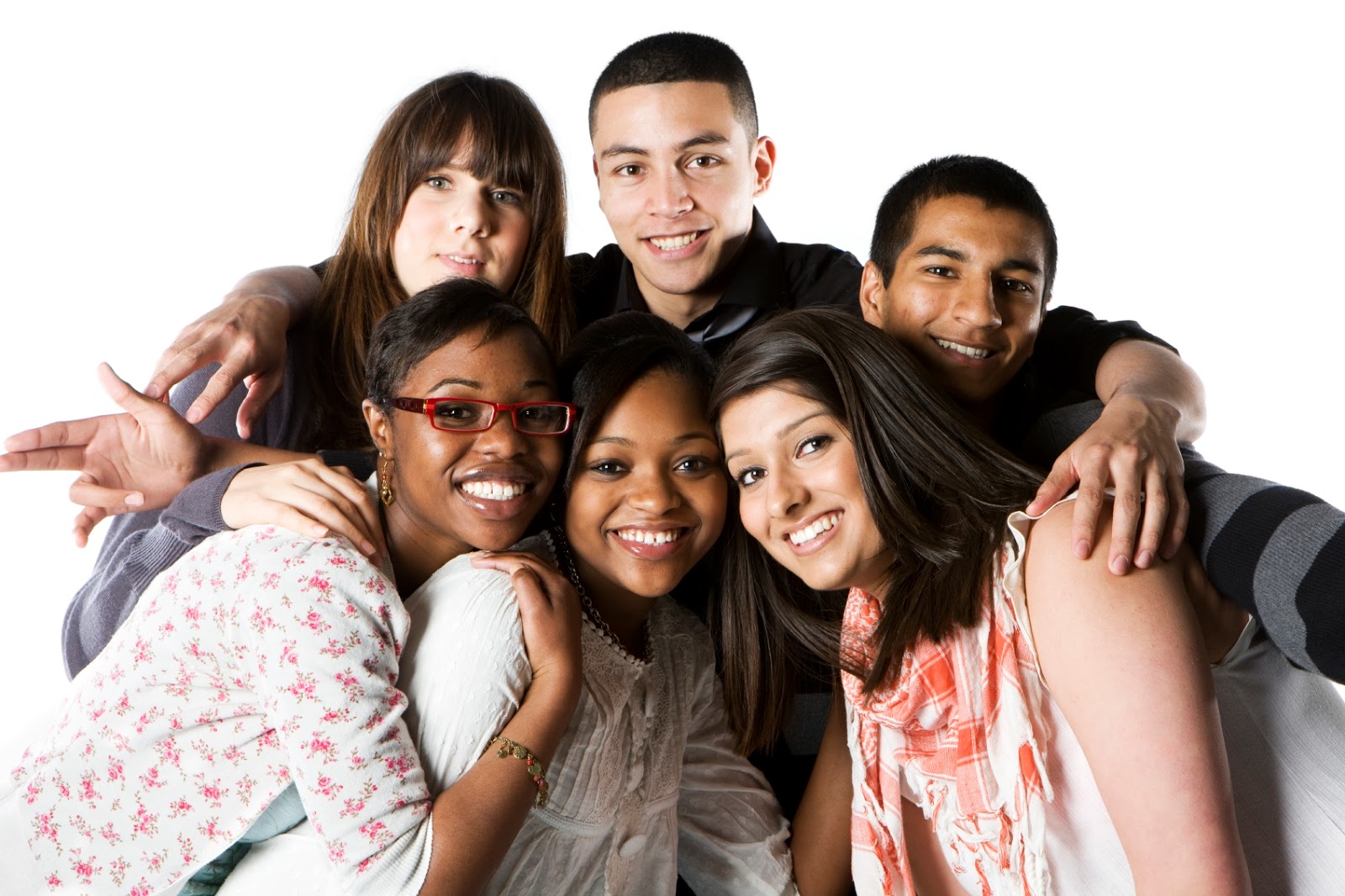 Who you hang out with is important.  Hanging out with crazy people is going to bring you down.

In a previous posting, I was going on about conspiracy theories and what a waste of time they are.  A reader wrote to relate their experience with co-workers, who expounded on conspiracy theories or blamed Obama for all their personal woes - classic weak thinking and classic externalizing.

But it struck me that one positive aspect of conspiracy theories is that they are a complete and accurate asshole detector.

I am not sure it would be legal to ask this during a job interview, but as an Employer today (God forbid!) I would try to sound out a potential candidate about their views on 9/11 truthers, aliens in Area 51, the Kennedy assassination, faking the moon landing, chemtrails, the 100-mpg carburator, or whatever.  If the candidate bit on any of these, it would be a pretty good indication to me that the candidate is a sad sack of complaining, whining, shit, who would never do any real work, and then blame everything on illegal immigrants.

According to this site, if you are not asking about "religious beliefs" (are conspiracy theories a religion?) then you are set.   Hmm..... it would make a good questionnaire for a potential job applicant!

And it would work well, too, as conspiracy theory nuts can't help themselves - they'd blather on for hours about their theories and how the whole system is "rigged" against them.   Pretty good indication, like I said, of not to hire.  And probably one reason why conspiracy theorists are largely unemployed - or become unemployed with regularity.

If you are a conspiracy theorist and looking for a job, think about this carefully.  Maybe it is time to put away time-wasting theories that help no one and just mark you as a whining loser.

It is possible to find yourself in a world of woe with friends, and think that it is difficult or impossible to extricate yourself from them.

David Sedaris, in one of his essays, recounts how when he was using drugs, he ended up with a lot of odd friends - friends he would not ordinarily have, if it were not for the drugs.   He went to one dealer's house, and sat around with a group of unsavory characters watching television.   The dealer's wife asked him to pass the nigger - which was her word for the remote control.  "It's black and it does what you tell it to!"

It started to dawn on Sedaris that maybe he needed to find new friends and that maybe doing drugs wasn't such a great idea.

A similar thing happened to me on the road to Damascus.   I realized I was "hanging out" with a lot of unsavory people.   Men who cheated on their wives, or simply abandoned their families.   People who liked to steal, vandalize, or otherwise cause trouble.   Paranoids who thought the police were "out to get them" - and of course believed in conspiracy theories.  I tried to educate a few, until I quickly realized it was pointless - and just a sure way to start a drug-fueled violent argument.

It started to dawn on my that maybe I needed to find new friends.