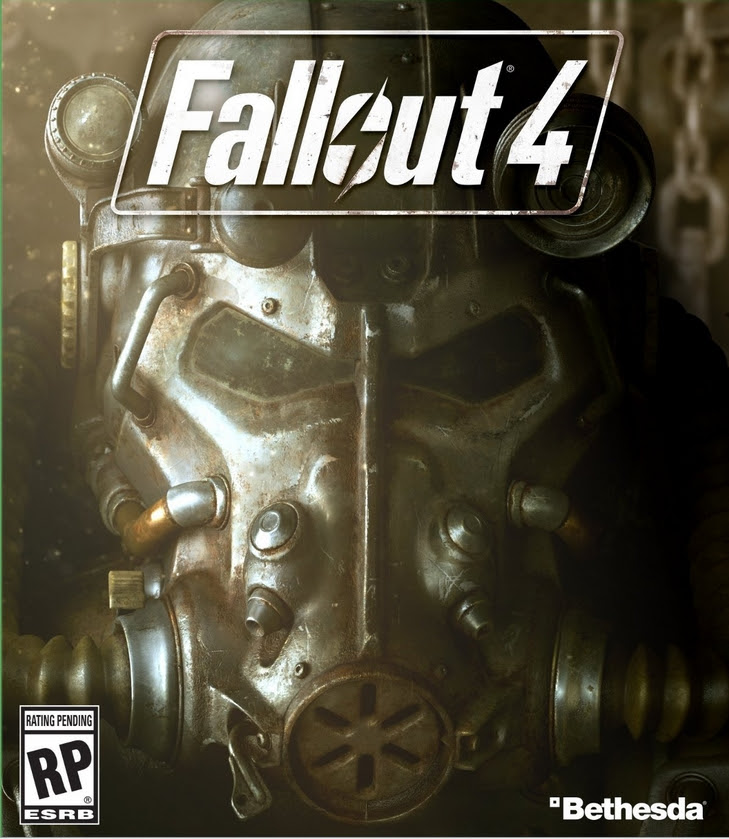 The Internet is turning into one huge shill machine.

There was some controversy about Reddit a few months back, when the CEO or President fired someone who was doing the "Ask Me Anything" section of the site.  The CEO resigned and some changes were made to the site.   The site was indirectly owned by publishing giant Conde Naste (or Conde Nasty, as I prefer to pronounce it - these are the folks who ruined the New Yorker by, among other things, basically eliminating their fact-checking department).

Anyway, they finally decided to get rid of "subreddits" like "watching [black people] die" which was a collection of graphic videos of black folks being killed.   Yea, that sort of thing, brought to you by the publisher of the New Yorker!   Anything for a buck, it seems.

I sort of quickly lost interest in Reddit, as the postings tend to be along the same lines - self-pitying victim behavior (even among people who claimed to be against the victim mentality), anti-US sentiment, and general sophomoric nonsense about "the evil corporations" and "everything is bad" kind of crap.   The sort of thing young folks like, I guess.

Part of this, of course, is the pining for the end times or the apocalypse, which seems to be a popular sport amongst the younger set (it is, after all, one sure way to avoid paying back your student loans!).   Hey, once the "zombie apocalypse" happens, their "first person shooter games" will be real!  Sweet!

It is, to say the least, disturbing.  And the folks on the site are very depressed people, who tend to feel sorry for themselves, are misogynist, collect guns, play video games, and hate their jobs (and complain that everyone else has it so easy).  Like I said, sophomoric.

But what struck me, reading even the "news" section was the number of comments concerning video games, and in particular "Fallout 4" which is supposed to come out this month.   People would sneak in comments about the video game into nearly every "thread" - not just those related to video games or video game subreddits.

So, for example, someone would lament they wasted $60 on some piece of junk, and the comment in response would be, "You would have better spent that on Fallout 4!"

The AMA section, the LPT, the TIL, even the TIFU sections all have references to this video game, and it started about a month ago and slowly built up in intensity.  One fellow opines that he is taking a week off from work when the video game comes out!

What is going on here?  Shilling, plain and simple.   Or perhaps more accurately, the act of product placement.  Sites like Reddit don't have a lot of advertising revenue.   There are no sidebar ads to generate click-through revenue, so how do they make any money?

Granted, it doesn't cost a lot to run a website, other than server costs and the cost of "moderators" who of course can be fired if they ask for more money.   But those are real costs, and without a revenue stream, how do you make a buck?

The answer, I believe, lies in using this form of social media to steer people to certain products and things, such as a new video game.   And one way to do this is to hire people to make comments online that reference your product - over and over again.

Reddit, of course, won't admit to this.   They claim to make money from people donating money or buying "Reddit Gold" which is an award you can give to others (sort of like buying coins on Farmville).  They also say they have ad revenue - although I have yet to see an ad on the site (maybe adblock plus is working too well?).   Finally, they claim that things like "secret Santa" generate revenue for them.  Really?  Secret Santa?   You've got to be kidding me.

Sorry, but I have to call bullshit on all of this.   The way to make money in today's online world is to co-opt word-of-mouth.   Angie's list has tried it.  Ripoff reports has tried it.  Word-of-mouth is the most powerful marketing tool that is out there.   People value the opinions of their friends and neighbors far more than an advert on some site.   We mistrust advertisements as they are basically paid lies and we know that.   But when a friend or an online friend says, "hey, you really ought to try this!" we are hooked, because we let our guard down, when dealing with individual people we believe to be friends or acquaintances, even online ones.

If you can co-opt word-of-mouth you could rule the world.    And many have tried, in the past.   I was on one BMW discussion group and a posting appeared asking, "Where is a good place to get used BMW parts?" and a response came back from another user, "Well, you should try Joe's BMW Junkyard!  I have found great bargains and good service there!"

Seemed like an innocuous thing, until another user pointed out that the IP address of both posters was the same, and it was the IP address of the company in question.   In other words, they made a clumsy attempt to go online and promote their company with fake word-of-mouth postings.    And the only reason we figured it out was they got caught and the only reason they got caught was that they were not very sophisticated.

Today, you can hire people, often overseas, to post content for you.   You want something upvoted or downvoted?   You want a good review on Yelp or TripAdvisor?   You want your book reviewed on Amazon?  All you have to do is pay - often just a few bucks - to someone to sit around all day and type messages and steer conversations to your client's product.   Sometimes it is just casual mention of the product name - to build a background brand-awareness.

Pretty clever shit.   And speaking of little shits, that Facebook kid, the Zuckerstein kid, he could learn a thing or two from this.   Screw sidebar ads.  Create fake "friends" for everyone who do nothing but casually mention that there is a t-shirt sale at Abercrombie or that Starbucks has a new mocha latte.

And I am sure this goes on, on a number of levels.   Celebrities tweet and facebook their every action.   And if they mention a product by name, you can be sure someone paid them to do it.   Pretty easy way to make money, no?

So, here is my obligatory Fallout 4 posting.   Someone from Bethesda games please send me a check.   After all, I have raised awareness of your game, right?