The Democrats are going to lose in 2020, because Americans are tired of being told they are guilty of something.


I mentioned guilt politics before.   It is an extension of "ain't it awful" politics that both sides of the political spectrum engage in.   The right decries our society as going off the rails, but blames this on other people or Americans "turning away from God" (and yet, we have more church-goers than most other countries).   The left decries our consumerist culture and posits that just about everything wrong in the world can be traced back to America and its citizens, who are just a bunch of selfish bastards.   Not a real great selling point, if you want to get elected.

This sort of thing leads to a lot of faux environmentalism, which doesn't really accomplish much, but makes us feel better about ourselves, and allows us to shame others.    A lady I know is on the board of her hometown in charge of trash collection and recycling.   I mentioned to her that most of what we "recycle" doesn't end up getting recycled.   Glass, for example, is worth less - and worthless - to recyclers, as no one will take it to recycle it into new glass.   It is far cheaper to make glass from new raw materials.

"But we recycle glass in my town!" she cries, convinced that since it went onto the recycling truck, it got recycled.   But there is a "back end" to this recycling business.   It doesn't end once you toss a bottle into a plastic tote.   And today, more than ever, glass is separated from the recycling stream and simply thrown away. And much of the remainder was shipped overseas where legions of impoverished people sorted through it and tried to get something useful out of it.   I say "was" as China and the Philippines are tired of getting containers of North American garbage to sort through - it sort of is a stain on their national pride, and increasingly, it is less and less profitable.

It is implied that we are responsible for the majority of the world's garbage problems.  But the "Great Pacific Garbage Patch" is full of old fishing nets and trash from India and Asia - 90% of it, in fact.   This doesn't mean we should not conserve and recycle, only that we are not the problem here, but part of the solution.   While China comes to grips with its smog problems, we here in the USA have been working on pollution controls for several decades now.   We lead the way in emissions reductions for automobiles - ahead of both Asia and Europe - and are now leading the way in solar and wind power as well.   Yes, the folks in Norway are all driving electric cars - because their fat checks from their oil business allow them to do so.  It isn't just us - and in fact, these are worldwide problems.

But guilt sells, apparently, at least to a certain segment of the population.   Problem is, eventually people get tired of feeling guilty and then sign on to the first charismatic leader that comes along telling them to feel good about themselves.   After World War I, the French and British decided to punish Germany with the Versailles treaty.  Germans were told they were evil, warmongering people (and historically, they were, I guess) and were responsible for the war, which they were, in part.   After decades of punishing sanctions, people got tired of being the whipping-boy for World War I.  And the first charismatic guy who came along and said, "You are great! Someone else is to blame for your woes!" ended up in charge.

So the whole cycle repeats itself, this time with a more horrific war with the horror of the holocaust.  This time around Germans feel even worse about themselves.  And for decades, they served penance.  But a younger generation today is wondering why they are born into the guilt of their parents and grandparents.  Nationalism rears its ugly head once again - Neo-Nazis are on the rise again in Germany.  This should be a concern to us all.

But this pattern of guilt, followed by ultra-nationalism should give us all pause.   When you tell people over and over again they are "bad" and not necessarily for things they have done personally, eventually they will snap.  And when that happens, they will react to the other extreme, with ultra-patriotism.  The rubber-band theory strikes again.

This is, in short, how Donald Trump got elected, and will get re-elected.   Young, white, middle and lower-middle class voters in places like Pennsylvania and Ohio were tired of being told they they were bad people, just by dint of being born in America.   Maybe this isn't the explicit message that is sold by the left, but it is implied.   Anyone who dares improve their lot in life, or desire nicer things, such as a garbage disposal, is an evil "Bougie" who needs to be shouted down, taxed, and maybe sent to a re-education camp.   Middle-class white people are tired of being the "Bougie" man.

So that's how we ended up with Trump.  And in response to this, the left is doubling-down its bet on shaming politics.  The problem, we are told, is that people aren't made to feel guilty enough.  And what's more, we need to "blame" others for the nation's problems, rather than working together to solve them.   Sadly, it is the same scapegoating that both sides use - "but for" the evil actions of "the other guy" we would all be living in paradise!

Not mentioned, however, is how good we actually have things and how easily we can screw up a good deal though this guilt politics and telling everyone how rotten things are (when in fact, they are not).

Switching from plastic to paper soda straws?  Sure, why not.  Quite frankly, I don't like using straws at all, and I don't see what the big deal is switching to paper.  When I was a kid, that's all we had, anyway.    Will it make a big difference?  Maybe not, but it is a symbol of our greatness, not our weakness, that we make such symbolic gestures.   Folks in Asia and India haven't given up on just throwing everything in the river.  Ahhhh, but they're the victims here, right?  No doubt forced to toss trash in the rivers due to Yankee Imperialism.

We can't solve our problems - or the world's problems - through jingoism and guilt politics.  We have to look at things from a realistic point of view.  Sadly, it seems the Democrats this time around are even further and further detached from reality.  Abolish borders!  Let all the criminals out of jail!  Chastise the police!  Forgive student loans!  Make college free!  Give away money!  Make everything free!  Why should we have to work when robots will do it all for us?  (never mind that these robots don't really exist at the present time, and even with automation, employment continues to expand).

Guilt politics works for a certain portion of the population who doesn't think they are guilty of anything, of course.  Student loan debt?   Has to be the fault of the big banks - after all, it wasn't my signature on all those loan documents, right?  And so long as I decry my luxury apartment as "Bougie" it's OK if I live in it, so long as I do it ironically.   And yet the true irony is lost on them.

This doesn't bode well for the next five years.   And no, I am not looking forward to the demolition-derby debate tonight, as an angry old '58 Chrysler Imperial goes up against a customized 1975 Dodge Van. 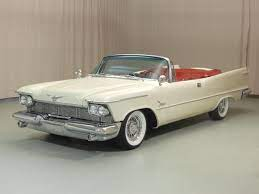 It even looks like him. Odd ride for a socialist, though. 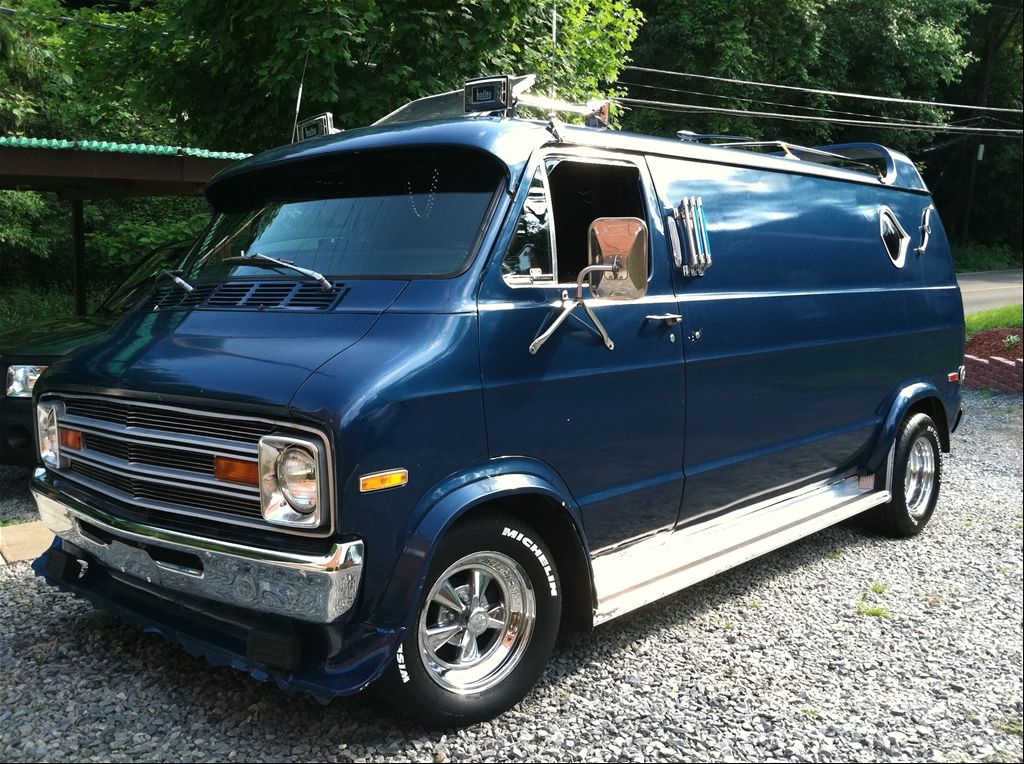 Remember what your Mom said about taking rides from men in windowless vans.

Although some say an '81 Trans Am is more apt.
UPDATE:  Uncle Joe owns a vintage '67 Vette 327 that he bought new and has owned ever since.  Now that's a car guy - who takes the train!
Newer Post Older Post Home