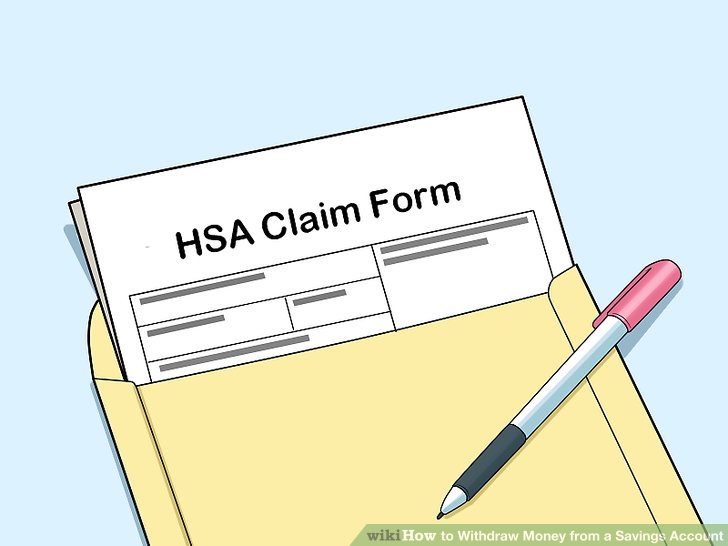 Making health care expenses tax deductible is a fine idea that helps people in the upper income tax brackets only.   It is hardly a solution to our health care problems, though.


A reader asks me what I thought of FSAs, as they are offering one at work.   An FSA is a "Flexible Spending Account" which allows you to take money (pre-tax) from your paycheck and put it into a special spending account which can be used for health care expenses.   The problem is, at the end of the year, if you don't spend the money, you lose it, and it reverts to your employer (!!).   Under Obamacare, this rule was loosened, slightly, allowing people to carry over up to $500 to the next year.

An HSA or "Health Savings Account" is a slightly different beast.  As part of a health insurance plan, you can designate a portion of pre-tax money from your paycheck into this account, where it is invested like an IRA or 401(k) into some fund or another.   You can spend the money on health care expenses (saving up for a heart attack or stroke, for example) and if you don't use the money, it rolls over to next year, accumulating in value.    Over a lifetime, in theory, you could accumulate a lot of money, tax-free, and end up with an extra 401(k) or IRA account.

When enacting this law, Congress was so scared they were giving away the store that they limited the number of participants in these HSA plans to an absurdly low number.  Even with that limitation (or because of it) few signed up.   Health insurers don't like to run boutique plans with few participants and different terms and conditions than their other plans.  So they made the rates for these plans higher, to discourage people from participating in them.  And as a result, few did.

I had an FSA plan at the first law firm I worked at.  It  allowed you to have money taken from your paycheck before taxes to be used for medical needs.  I end up leaving that law firm but before I left I went to the optometrist and had my eyes checked and ordered three pairs of glasses, in order to burn up the money in my FSA.  If I hadn't, I would have lost that money forever.
If you have fixed medical needs, an FSA can be useful, although the tax savings probably are very trivial.  For fairly healthy individuals such as myself, annual medical expenses which are not covered by insurance include a copay for a doctor's visit, two dentist office visits for cleaning, and once a year for x-rays, and an optometrist visit for an eye exam and maybe a pair or two of glasses.
We're talking about a few hundred dollars a year in medical expenses.  For someone in the highest brackets this may save them 30% or more. But again like most tax deduction schemes, it doesn't benefit people in the lower brackets as much.
When I ran my own firm we had an HSA plan, which allowed us to put aside pre-tax money for health care needs. As I noted above, insurance companies like to do business in bulk and not offer niche products. As a result, the cost of the HSA insurance was at least 50% more than an ordinary health insurance policy for my employees.
We ended up dropping the HSA plan for a traditional health insurance plan.
It is an interesting concept and many people in the Republican party are offering it is an example of how healthcare can be reformed and how "free market" solutions can be used to keep costs down.  With the HSA, the theory goes, you have an incentive (as a patient) to not use the money, so you wouldn't go visit the doctor, for example, if you had a cold.   Sounds silly, but when I was a kid, my Mother would send us off to the doctor whenever we had a cold or flu, and he would prescribe penicillin or some other antibiotic, which was really unnecessary, unless the illness had progressed to a nasal or ear infection.  Those were the days - doctors even made house calls back then.

So the idea is, this carrot-and-stick approach would keep all us hypochondriacs from going to the doctor unless we were at death's door, and this would cut down the cost of health care.   But the big cost items in our healthcare system often don't have anything to do with routine medical needs.   A major portion of health care dollars are spent on end-of-life care - where people spend the last days of their lives in intensive care, running up bills of hundreds of thousands of dollars a day, in some instances.

It makes no sense, but people do it.  Pedro Armendáriz, the Mexican actor who played Kerim Bey in the James Bond film, From Russia With Love, was diagnosed halfway through shooting with inoperable terminal cancer.   He heroically finished the film, even though he was in pain most of the time.  After filming, he returned to Mexico to be with his family, and then inexplicably checked into the UCLA medical center, where he later committed suicide with a pistol he smuggled in.  Seems like an odd thing to do if you are terminally ill.  Wouldn't it be better to end it all on a mountainside in your native Mexico?   But people do weird things when they are near death, and folks who claim they would like to ride off into the sunset often cling to life through whatever means possible.

The point is, an HSA plan isn't going to cut into those million-dollar death expenses.  And they aren't going to put an end to the pharmacopoeia carnival ride we are presently enjoying.   So long as drug companies can charge whatever they want to - and send the government the bill - the cost of medical care will continue to skyrocket.  And let's not even talk about the new generation of legal drug dealers - the opiate pushers.   That right there is a big chunk of our exploding medical costs, not only in terms of sketchy 'scripts being written for opiates, but the ultimate cost when ordinary people end up as heroin addicts.  HSAs and FSAs aren't solving that problem, either.

Nevertheless, many on the right claim these types of plans can help people pay for medical expenses and incentivize them - using the invisible hand of the free-market - to reduce their medical costs, and thus ultimately, the cost to society.  This seems odd to me, because most Republicans, particularly the "Libertarian" type usually argue for simpler tax rules (like flat taxes and other flat-earth ideas) not more incentives and interventions in people's lives.   But other brands of Republicans - and some Democrats - love to use the tax code as a form of gentle coercion on the populace.  The problem with this approach, is that no matter how carefully you craft these incentives (in the form of deductions, tax credits, penalties, and taxes) people find ways around them or ways to game the system, rather than work the system.

But again, since the FSA and HSA basically offers only a tax deduction it really is only valuable to middle-class and upper-middle-class people.  The guy in the 10% or 15% bracket who is probably paying little or no Federal taxes might not benefit much from these plans.   The mega-rich pay themselves in Captial Gains tax (the Mitt Romney rate of 15%) and can afford to pay whatever the cost for medical care.   The middle-class and particularly the upper-middle-class, in the upper tax brackets, are the only ones who benefit much from these plans.  They are hardly a panacea for our health care cost problems.
From a personal perspective as an employee, these plans were sort of useful, but you have to make sure you use up that FSA money every year as those plans have a use-it-or-lose-it feature (except as amended by Obamacare, as noted above).   And yes, some employees deduct too much money from their paycheck not realizing that if they don't use this by the end of the year they lose the money.  The HSA plan was better, but it was expensive, and it was a bit of a hassle to remember to bring the HSA checkbook with me when I had a medical expense.  But overall, it did not really reduce the cost of medical care for either me, my employer (who was sometimes me as well), or my employees.
It's an interesting gimmick, but I doubt FSAs or HSAs are a real solution for the nation's long-term health care problems.
Newer Post Older Post Home