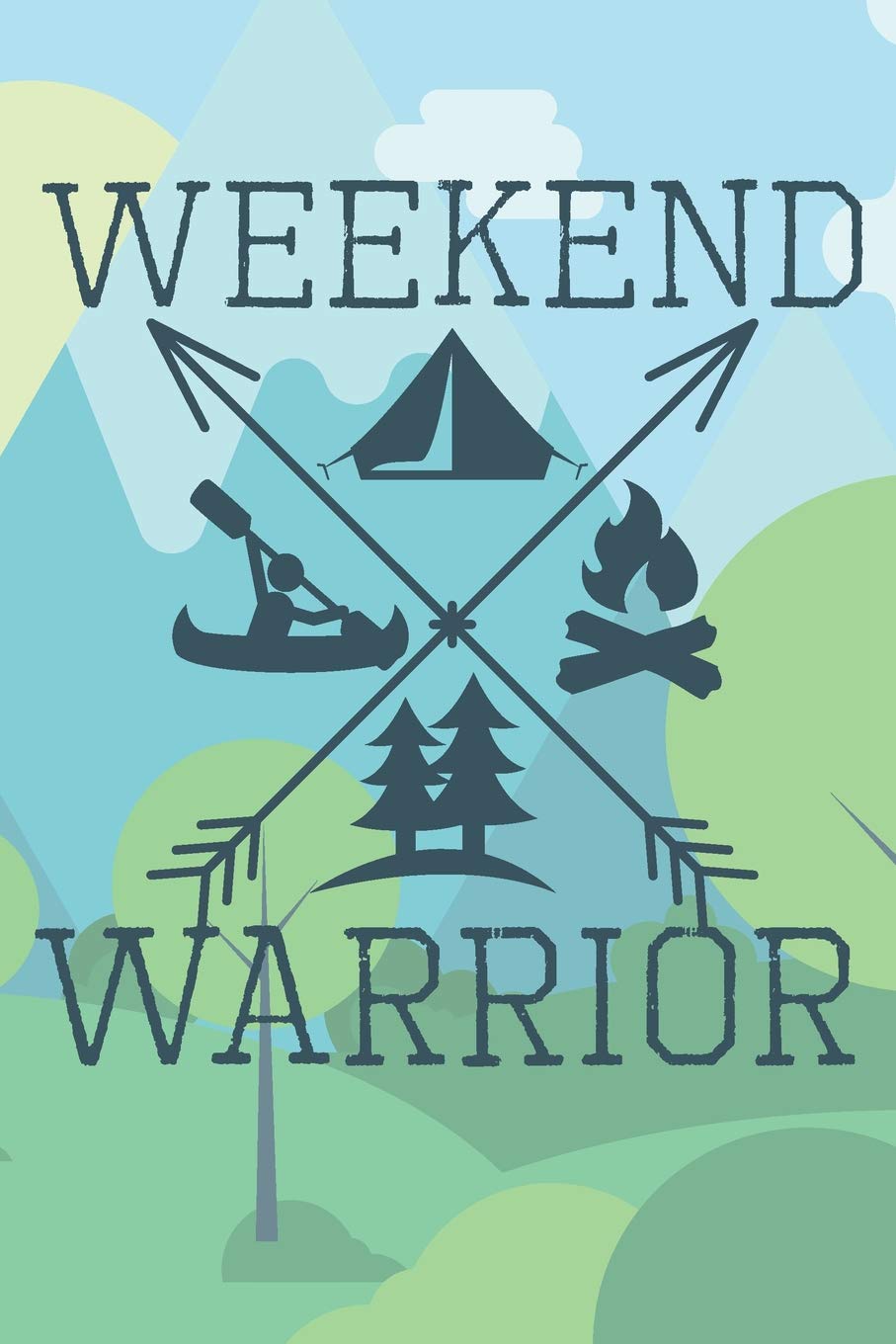 There is RVing and there is camping.  For most people, either is a weekend experience.

We have returned somewhat to civilization - although we still have no power, water, sewer, electricity, cell service, internet, or much of radio reception. We get Vermont Public Radio, which is infuriating, as there is apparently some sort of hurricane going on, but they won't say where it is striking or what its path is. Instead, they have a lot of hand-wringing global warming talky-talky about how hurricanes are getting worse. Could you just tell me whether or not my house is going to be flattened? What ever happened to the old who, what, where, why, when, how reporting? It is all a political agenda.

Frankly, I think the increased hurricane activity is due to President blowhard and all his hot air. There's global warming for you right there.

Anyway, we left the far North for more civilized climes, and when we hit what used to be called the "Northway" but is now the "Adirondack Turnpike" and we started hitting people (not literally) - lots of people, from New York City, all in their designer hiking togs, lining each side of the road. It was a culture clash, to say the least.

At our new campground, which is still primitive, but at least kept up, I talked to the park manager. They were reading the rules to me and said, "no dumping camping gear in the dumpster!" which flabbergasted me. Apparently, a lot of city folks read some bit in the New York Times Magazine about "glamping" and decide they are going to hit the Adirondacks, after spending thousands of dollars on camping gear, new outfits, and fussy hiking shoes.

They get up here and it is buggy and pours down rain and they decide that camping is for the birds. "What about all this wet camping gear?" the husband says. "Leave it," the wife replies, "I don't want a wet tent hanging in the rafters of our SoHo loft, staining the antiqued floors!

So they throw away all their camping gear - all of it - and not just cheap Walmart stuff, either. The problem is, this fills up the dumpster rather quickly, and since Governor "Uncle Tone" not-affiliated-with-the-mafia has the trash business all tied up with his "family" friends, you cannot throw anything away in New York, without paying exorbitant fees to the mafia. So, 500 pounds of camping gear in the dumpster really puts a dent in the park's trash budget.

Still, I thought it was funny - nowhere else but New York would people throw away a fussy $500 REI tent after one use. Well, I'm guessing in the parks within a four hour drive of LA, San Francisco, or Seattle, it probably is the same deal, although folks in the Pacific Northwest are a little hardier - you can't be dissuaded by a little rain there.

The nice thing about weekend warriors is that the often leave firewood behind. At our last site, there was a pile of firewood in the fire pit at an abandoned site, which had been covered with some sort of accelerant, but failed to light in the pouring rain. Next to the pit were three bundles of firewood still in the wrappers, along with a entire box of "fire starter" cubes. Score! Over $25 worth of stuff, left behind. We rarely have to buy firewood, as so many campers abandon it. Just walk around after people leave and scoop it up.

You can also cut and use downed, dead wood, and a battery-operated Sawzall with a long wood blade is handy for this. Axes and whatnot are worthless. We have a saying, "There's always a chopper!" in every campground - a man (usually a man) vainly chopping away at some 10" diameter log with a hand axe and getting nowhere other than to perhaps remove a finger. But you hear it, everywhere - there is always one - chop! chop! chop!

Others bring entire pickup trucks of wood, apparently planning a bonfire. On Sunday morning, they are too hung over and tired to load it all back on the truck, so..... once again we score free wood.

In one instance, Mark came scurrying back from an adjacent site with a log, which was still burning - sort of like how the Grinch stole Cindy-Lou Who's holiday Yule log.

Of course, being a lawyer, not only do I steal, I cheat. Wet wood never burns, no matter how much tinder you put under it. Yes, I know, you can make a fire by rubbing two Boy Scouts together. And I did that, as a Boy Scout - making fire with two sticks of wood and some tinder. Handy to know you can do that if you had to. We don't have to. We have technology.

Those fake "fireplace logs" they sell at Walmart or Home Depot will burn for hours. They are basically sawdust covered with waste wax products from oil refining. We cut them in half (again, Sawzall) and wrap them in a plastic Walmart bag and tie it tight with a knot, to make a small cube.

Put this under the wettest log on the planet, it will burn, trust me - for a couple of hours, too. Cheating? Sure. But why be the guy who abandons his camping gear and firewood because of a little rain, when a little shortcut will make all the difference in the world?

Yes, when the rain comes, you have to get out and do things - a cheery fire can improve your mood, along with a big pot of hot coffee. Right now, we're making chicken soup and biscuits in the oven (cheating again - having a camper, instead of a tent). But it takes the chill off and makes the day seem a little less gloomy.

The weekend warriors went home, and we have a new stack of firewood next to our fire pit. Tomorrow, the sun will be out, and it will be a nice day for Kayaking.

Of course, there are plenty of others who are far more hard-core than us. The two men in the site next to us, are pretty serious about their hiking - and camping. This morning, I was somewhat shocked to see one of them naked, showering in the rain. No shrinkage, either. I guess if I was that way, I would be showing off too. I am not sure why one would shower in a cold rainstorm, only to put on sweaty hiking gear and go off to hike in the rain - after a cold wet night in a very small tent, too! By my hat is off to them - they aren't going to abandon their camping gear anytime soon. And sadly, neither a stick of firewood will be left behind, either!

Note:  The image above is from a "Weekend Warrior's Guide to Camping" - apparently the author was unaware that the term "Weekend Warrior" isn't deemed a compliment, so much as an epithet.
Newer Post Older Post Home