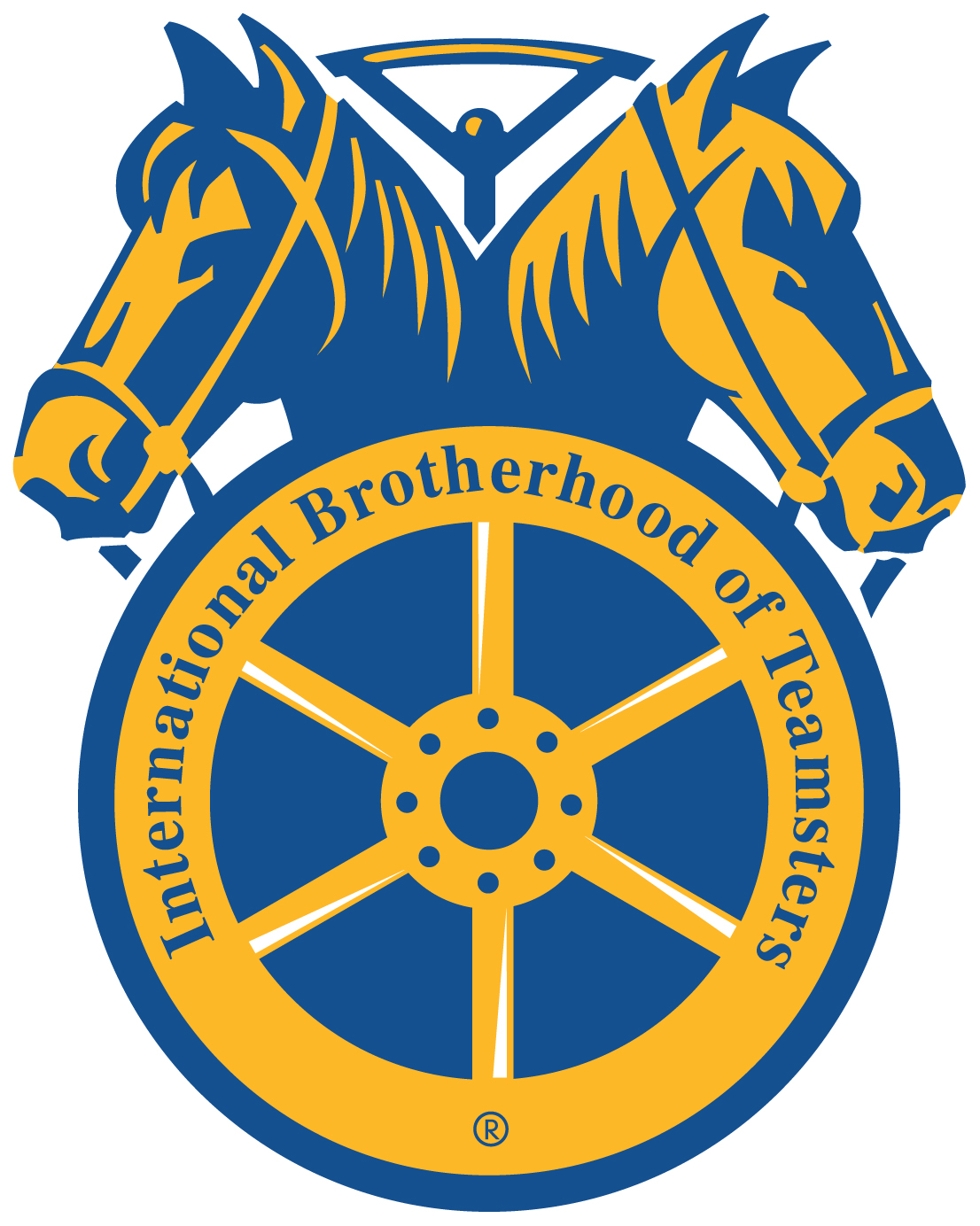 Unions are not communist, they are capitalist!

The recent meltdown in the "antiwork" subreddit got me to thinking about things, which is always a dangerous pastime.  The "subreddit" was founded by some young men (well, transwhatever) who were "anarchists" whatever that means (whatever you want it to mean) and also Communist or whatever.  They had links to Maxists literature in the "about" section and for years, their membership never got above 70,000 people.

Then the pandemic comes and people start quitting their jobs to get higher pay - and they post "I quit!" letters on the subreddit, which overnight jumps to 1.7 million subscribers.  The problem was, of course, these new readers were not interested in Marxist ideology, but in unionizing or getting better pay.  There was a dichotomy - a schizophrenia - between the two camps, so when "Doreen" gave the disastrous interview, it wasn't entirely unexpected.  He/she was defending the idea of not working at all (how does that work, again?) while most of the readers were interested not in lazing about, but bettering their situation in life.

By the way, it turns out "Doreen" had been accused of rape and apparently admitted to improprieties.  One of the other moderators also was ousted when it turns out they were big fans of incest, pedophilia, and bestiality subreddits.  Yea, Reddit is a swell place.   You want to buy stock in it?  They're going public!  You don't have to be crazy to believe in Communism, but it helps.

But again, I got to thinking about unions and how my brother and I followed different paths in life.  When he graduated from college (Middlebury) with a degree in drama, he went to live on a commune and was essentially broke most of the time, putting on puppet shows about how America was a lousy place.  At age 18, I went to work as a salary employee of General Motors.  Later, I would work for Carrier as well.  And at one point, I was actually a Teamster.  I worked in factories, worked in warehouses.  I was a "worker" so to speak.

My brother had a lot of Communist ideas and even carried around Mao's "Little Red Book" which was full of nonsense sayings.  "The rights of the workers are being trampled upon!" he'd say, but his experience with "workers" was all theoretical.  He never worked in a factory nor did he even know anyone who did.

I told my brother that if he came down to the factory harping on all that commie shit, the blue-collar "workers" would pound his ass into the ground.  You see, it turns out the workers are pretty conservative, both socially and economically.  They want to work, make money, get a pension, and see their world stay pretty static.  They aren't interested in great social changes.  They aren't interested in paying more taxes so "antiwork" people can goof off all day long.  Back then, they voted for Nixon - and again for Reagan.  They voted for Clinton as he came across as one of them - not the Eastern elite.

Unions are capitalist, not communist.  They are an organization selling a product - labor, or more precisely, labor peace.  In a way they are more akin to organized crime - they extort companies for money by threatening to shut them down and bankrupt them, which in some cases, they have done.  This is not to say unions are bad, only that they are not Communist hug-fests where everyone gets an equal slice of the pie.

If the union took over the factory and ran it, and then distributed the profits to the workers, that would be Communism.  But they don't do that.  They bargain with management and get as much money and benefits as possible for their members - classic marketplace bargaining.  Of course, like any other capitalist enterprise, it is prone to corruption, as we saw with the Teamsters back in the day and even with the UAW recently.  Union leaders will sell their members out, if they get a cash payment from the company.

In fact, corruption in unions is sort of a sure sign they are Capitalist and not Communist.

I think most people appreciate that anyone working for a living wants to obtain the best benefit from their labor.  Of course, the best benefit may also include long-term employment.  A short-term pay raise or benefits promise may mean nothing, if the company goes out of business, or even just shrinks in size over time.  If the jobs go away because the company is uncompetitive, well, all the benefits and pay raises are for naught.

And that in short is what happened in the 1970s - the era of malaise.  Older factories could not compete with shiny new postwar factories overseas.  Labor unions demanded maximum pay - often two to four times prevailing wages.   Workers saved none of it and spent it all - thinking their pensions would protect them in old age.  Meanwhile, the company was starved for cash needed to develop new products and introduce more efficient machines - if union rules didn't outright prevent such efficiencies from being introduced.  GM was forced to keep on the same number of workers, even if their jobs were automated.  Many were paid to stay home.  GM went bankrupt.

As years went by, a lot of power that the unions had went by the wayside.  They were dissipated by internal corruption for starters.  Laws and regulations and court cases made it harder for unions to extort outrageous wages from companies - to the point today where they are almost toothless.  Companies have gotten better and more aggressive in tamping down unionizing.  Workers are forced to watch hour-long videos that denigrate unions.  Vague threats are made about what will happen if they vote to unionize.  And today, well, they can legally close plants and replace workers if they go out on strike.

That being said, the way the demographics are working out, we could see a resurgence of unionization - not because people are embracing Communism, but because they are being Capitalist - and selling their labor to the highest bidder.