Copyright Piracy - Who's Really the Victim? 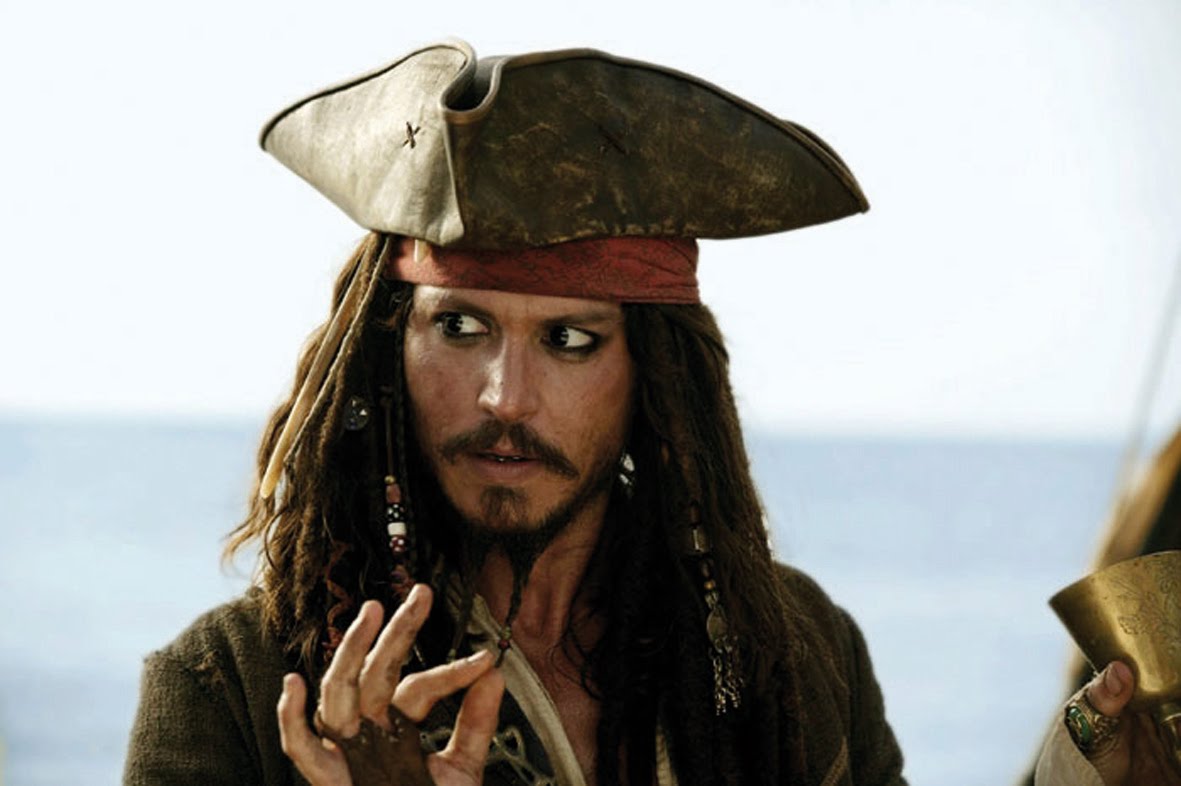 When something is priced far beyond its real market value, piracy is encouraged.

A recent article in the Journal of the Patent & Trademark Society, makes an interesting claim - that media producers themselves are responsible for piracy of Copyrighted material.  ("A New Approach to Combating the Piracy of Intellectual Property: Develop the Rule of Law and Increase the Supply of Legitimate Goods",  Andrew D. Getsinger,  JPTOS, Vol. 96, No. 1).

Mr. Getsinger makes some compelling arguments.   For example, the hyped statistics on the amount of money and "jobs lost" due to piracy, are in fact, utter bullshit produced by our friends at the Bureau of Specious Statistics (always on the job, they are!).

Media conglomerates like to moan about all the lost sales they have, whenever someone pirates a copy of, say, Pirates of the Caribbean or the like.   They take the number of estimated pirated copies out there and multiply them by the retail price of the DVD ($19.95 or $29.95) and come out with some astounding numbers - in the millions or billions of dollars, which in turn are somehow equated to "jobs lost" in America.   Thanks to these pirates, Hollywood hires fewer Union actors and gaffers, and thus makes fewer "Heaven's Gate" or "Waterworld" movies - putting 'mericans out of jobs.

But as Getsinger illustrates, this math is nonsense.   In the third world and emerging markets, consumers cannot afford to spend what may be a day's wages, on the latest Hollywood blockbuster.   However, a bootleg DVD for a dollar or two, is "affordable."    When someone in India or Africa buys a bootleg copy of the movie, it doesn't represent a "loss" of a $29.95 sale to the media company, but a loss of a $2 or $3 sale, instead.   Because failing the availability of the bootleg copy, the consumer would simply choose not to buy.

In fact, even in America, it is puzzling as to why DVDs and CDs are so staggeringly priced.   As I noted in Death of the Music Industry, one reason many of us stopped buying music was the staggering prices the record companies wanted for CDs, when compared to records.   A basic vinyl album might sell for $3.99 at the local drugstore.  But CDs, which cost little to make, were sold for $10 to $15, for no apparent reason whatsoever.   For the consumer, this made the decision whether or not to buy a CD a very critical one.   You could afford to buy an album for $3.99 and take the risk that it was not crap.   But when the price tripled, suddenly the choice was more critical.

And we see the same thing happening with e-books.   Publishers want the same $29.95 price for an e-book as they would for a hardcover - when the costs of printing and the risk of printing are eliminated, along with the costs of distribution and retail stores.  As a result, sales of $0.99 to $3.99 e-books are booming, while tomes from major publishers sell far less.   If I'm spending $29.99, I'll want an autographed hardcover, thank you.

But sadly, most of the tomes on the New York Times "Bestseller" list are hardly worth the money.   Many are political dirges or celebrity books (land a plane in the Hudson, write a book, right?) that are hardly great works of literature.   And with regard to political books, many of these make the "bestseller" list by dint of political supporters buying them in bulk and handing them out for free (which, when you think about it, is a great way to get around political donation limits, too).

(Of course, this again calls into question as to why we, as humans, value media content more when it is "new" than when it is even a few months or weeks old.)

The point is, if a product is priced reasonably, then people will be less inclined to buy pirated copies.   If a DVD is, say, $5 to $10, then I would not be motivated to buy a pirated copy to save a couple of bucks.   But when it is $29.99, then a pirated copy looks attractive.

They do sell DVDs in this price range, of course.   The local supermarket has a bin of such discs, and I was looking at them while waiting for a prescription to be filled.   However, most were "direct to DVD" dogs that were not worth even $5, as they were virtually unwatchable films.    For this class of film, even $5 is too high a price to pay.

The author of the article was inspired by his experiences in the Middle East (Saudi Arabia) where demand for American media content is high.   As I noted before, it isn't hard to translate Explosion Movies into another language and another culture, particularly one prone to violence.   But what the author noted was, that even if these young Saudis (who have lots of money) wanted to buy a "legitimate" copy of Explosion Movie Part II, there was no place to buy it.   The supply of media was simply not present - which in turn encouraged piracy.

It is an interesting conundrum.   From the consumer's perspective, we would think that lower prices for media content would expand sales.   Is it better to sell 100,000 copies of a movie at $29.99 or One million copies at $5 each?

And the popularity of video rental and streaming services, like Netflix, would seem to show that consumers are eager to consume media - at a price point far below what the media outlets want to charge.  Why pay $29.95 to buy a movie that you may watch only once?  That same amount of money pays for two months of movies on Netflix.

But then again, Hollywood studios aren't that stupid (or are they?  You do hear stories).   Surely they have legions of accountants, economists, psychologists, and the like who design careful price points for all their products, in order to optimize profitability and sales.   Right?   So $29.99 for "School of Rock" must be a rational price point that some folks are prepare to pay.   Or at least we would assume so.

Of course, as a consumer, you always have another choice than piracy.   And that is to consume less media in your life.   As Americans, we consumer vast quantities of it, being observers of life, and not participants.   We watch an average of 4.6 hours a day of television.  We read books, listen to the radio (or Pandora or the iPod, or whatever).  We go to movies (if we are under 30) and pay $15 for a ticket and $10 for popcorn.    We are a voracious audience if nothing else.

But few of use create anymore.   And being creative is always an option and alternative to being a consumer.

And thanks to the Internet, it is possible for average people to be creators and not just consumers.   You can write a book and sell it online as an e-book.   Your garage band can raise money on Kickstarter and sell their own music online.   You can make your own videos on YouTube with digital cameras that rival what movie studios once had.

And maybe that is what really scares the media conglomerates - people being enabled through the internet instead of being passive sheep.   And this explains why they want us to look at the Internet as just another channel on Cable TV - where you select a program, be it Facebook or Twitter or Netflix, or whatever, and simply watch passively.

But you do have choices.   Myself, I don't complain about the price of media.   I simply choose not to buy or look for less expensive or free alternatives.   A book from the library (or indeed, even a video) is free.   I've never paid $29.99 for a video, and likely never will.   And I wonder who the heck does (from that I can see, poor people, who can least afford to).