Happiest Man in the World.... 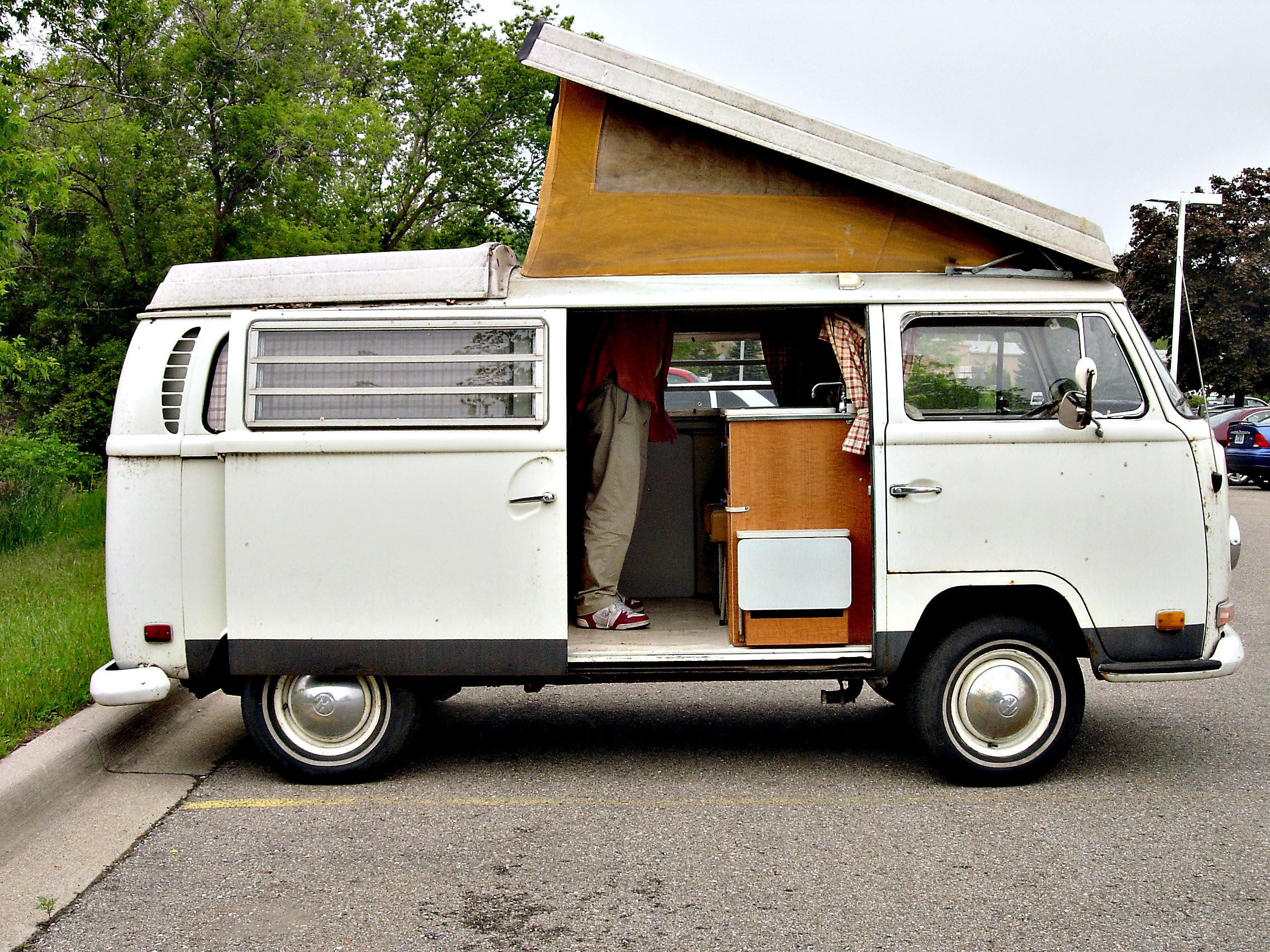 I just met the happiest man in the world.  Listen....


While camping, I ran into a guy who is probably the happiest man in the world.  He is about 10 years older than me, served briefly in Vietnam, and was then discharged.  With his military pay, he bought some land in the Northeast and built a log cabin.  Living "off the grid" for 20 years, he got a job.

He retired a few years back.  He said he was surprised when the Social Security Administration told him he would get $1300 a month in Social Security.   Sweet!   Then, unexpectedly, a mutual fund firm informed him that he had a 401(k) with over $100,000 in it!   Double Sweet!  He didn't even realize he had a 401(k).

So he and his wife now travel in their VW Westfalia camper and are happier than pigs in shit.

Why can't the rest of us be this happy?

That's all it really takes.

Most of us are not as easily amused.   We want an income in the six figures, even in retirement.   We want a fancy new car, or a big motorhome or a vacation condo.   We want all-expenses-paid cruises or trips overseas.

We want, we want, and we want.   And does this wanting and having make us happy?   Perhaps not.

Most middle class Americans would snicker at the idea that $1300 a month is a good amount of money from Social Security.   Most middle-class Americas would laugh at the idea of a $100,000 nest egg.   You need 5-10 times that much, just to retire these days!   Right?

Maybe.  Maybe not.   What you need to retire is just a penny more than you spend.    So long as you can do this, you too can be the happiest man in the world.
Newer Post Older Post Home