Cost of Oil versus Cost of Gas 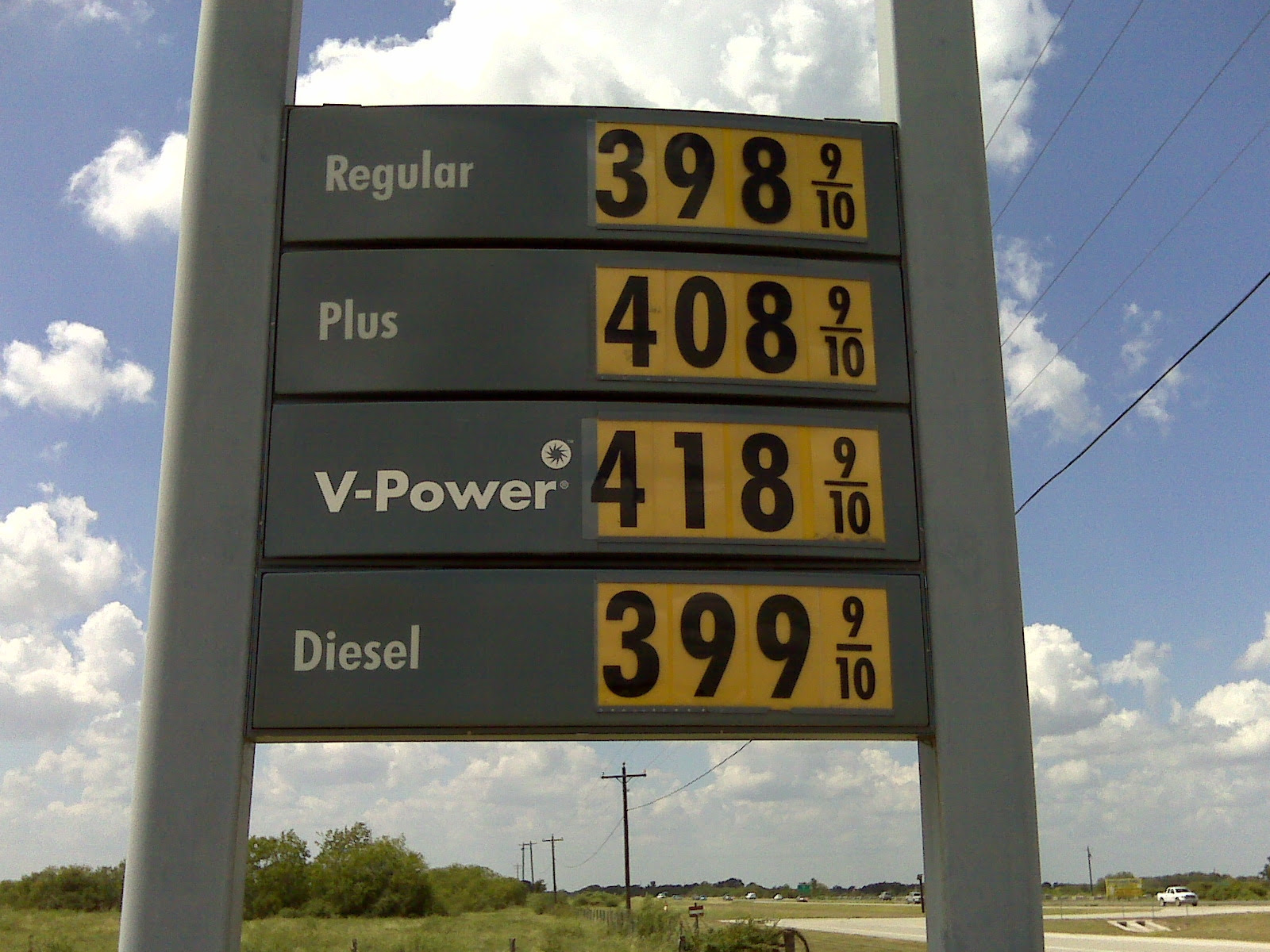 The price of oil has dropped to one-third of its value only a year ago.  Why  hasn't the cost of gas followed suit?

We are poorly trained in economics in this country - or indeed, most countries.   So we are constantly bewildered by economic processes, which leads us to make economic mistakes and poor choices.

As a child, you learn stupid things.   And one of these is that the cost of a retail product is equal to the cost of labor and materials and "a reasonable profit" tacked on.   If you want to sell a pair of socks, the retail price should be the wholesale cost of the socks, your retail overhead, and a "reasonable" profit of 5% or so.  Right?

The price of socks is what someone is willing to pay for them.  And in retail, this could mean a markup of 100% to 500% or more.    Markup doesn't equal profit, of course.   Much of that markup covers the cost of running the retail store, as well as the customer returns and the sales and close-outs you use to get rid of the socks at the end of sock season.

Gasoline, being a commodity, works the same way.   When demand is up, prices are up.  Demand is down, prices are down.   We see this every summer during the "driving season" when people go on vacation and buy gas.   Since they are traveling, they are less price-sensitive.  You pull off the Interstate and pay what they are asking at the pump.   You don't have time and inclination to "shop around" on prices as much.

So increased consumption and less competition means higher gas prices.   The stations charge what the market will bear.  And if your station is super-busy with cars lined up out to the road, you do the smart thing and keep raising prices until there is no longer a line.   You optimize your outcome.

Now, some Socialists would decry this as profiteering or unfair capitalism.   But it is how the system works, and indeed how our system provides some of the lowest gas prices in the world (outside of countries that subsidized gas prices artificially).

There are, of course, gas wars.   Two stations in Michigan right now are duking it out for customers and lowering gas to under a dollar a gallon - far under.   They likely are losing money on each gallon sold, but hope to make it up in beer and lottery ticket sales.   Most gas stations don't make much of their money on gas but instead on sales of pork rinds and soda pop.   And that is why they hope you don't pay at the pump but instead come inside and use the restroom and buy a bottle of water for $1.79.

So, to get your business, gas stations will lower prices.   If two stations are across the road from each other, their prices are relatively the same.   If one guy sees people going to the other station more, he can either close shop or try to get more business by lowering his price a penny.   If he can afford to do this - because of lower wholesale costs - then he will.

So, over time, gas prices will fall, due to competition, but it does take time.   The gas station owner has to want to lower prices to attract more business.  Which means he has to put pressure on his suppliers for cheaper wholesale gas, which in turn may be possible if oil is cheaper as well.

But other factors come into play.  In the United States, oil refinery capacity is nearly fully utilized.   If even one refinery goes offline for maintenance, an accident, or to covert to "winter fuels" it can mean huge price spikes at the pump.  Supply and Demand rear their ugly head, yet again.   Since supply is limited, the wholesaler has little incentive to offer lower prices to the retailer, who in turn has few incentives to offer lower prices to the consumer.

And sometimes this can mean the price set by demand is lower than the cost of production.   When that happens, shortages can occur, as producers decide it isn't worthwhile to lose money on a product and stop producing.   Eventually, this creates a shortage, demand goes up, prices go up, and the producers decide it is worth producing again.

However, if someone steps in and says, "Gee, to be fair to everyone, the government should set prices!" and both Republican (Nixon) and Democratic (Roosevelt) Presidents have tried to do this in the past, usually with mixed results.  While fluctuations in prices can be painful, the alternative - shortages or no products at all - are far worse.

Demand pricing applies to any commodity, be it a computer or a bar of gold.   The price of gold skyrocketed in the 2000's due to increased demand.   However, this demand was based on fear not on actual consumption of gold (in industry or jewelry, etc.).   People were buying gold to hoard it, thinking it would be worth far more in the future.

But again, Supply and Demand kept up.   Once prices went over $1000 and then $1500 and even $1800, people started mining more gold.   People melted down their jewelry and got cash.  Thieves stole it.   The market (legal and illegal) stepped up with more supply to meet demand.

And this is where the cost of production can tell you a lot of about future pricing.   According to industry sources, the price of extracting gold from a well-working mine is about $500 an ounce, which means a 100% retail markup for the commodity.   It also illustrates how low gold can go before people decide to stop mining it.   So if demand (which in this instance, was based on fear, and not a real need for the commodity) slacks off, well, the price could plummet pretty far and pretty fast.

Gold dropped down, as we all know it would do, and has been on a steady decline since its peak around 2011.   It is little over $1000 an ounce now, which is interesting given the turmoil in the stock markets, one would think it would at least have a dead-cat-bounce by now.    But psychologically, if it ever dips into three-figures ($999 and under) there could be a big sell-off, because the people who are buying it and holding it are doing so for psychological reasons.

But, so long as demand is high, the price will remain high.  And the price is not determined by the cost of production, but by demand.

In stable markets, yes, prices do eventually fall to a level of "cost of labor and goods plus reasonable profit" only because, in a stable market, competition forces prices down over time unless collusion or monopoly practices occur.


It is one of those basic economic things we fail to grasp, because we are on the outside-looking-in on our economy and economic behaviors.  We assume that the prices of things are based on their inherent "value" or cost of production.  But they are not.  They are based on demand which is ironically, the one thing the consumer has control over.