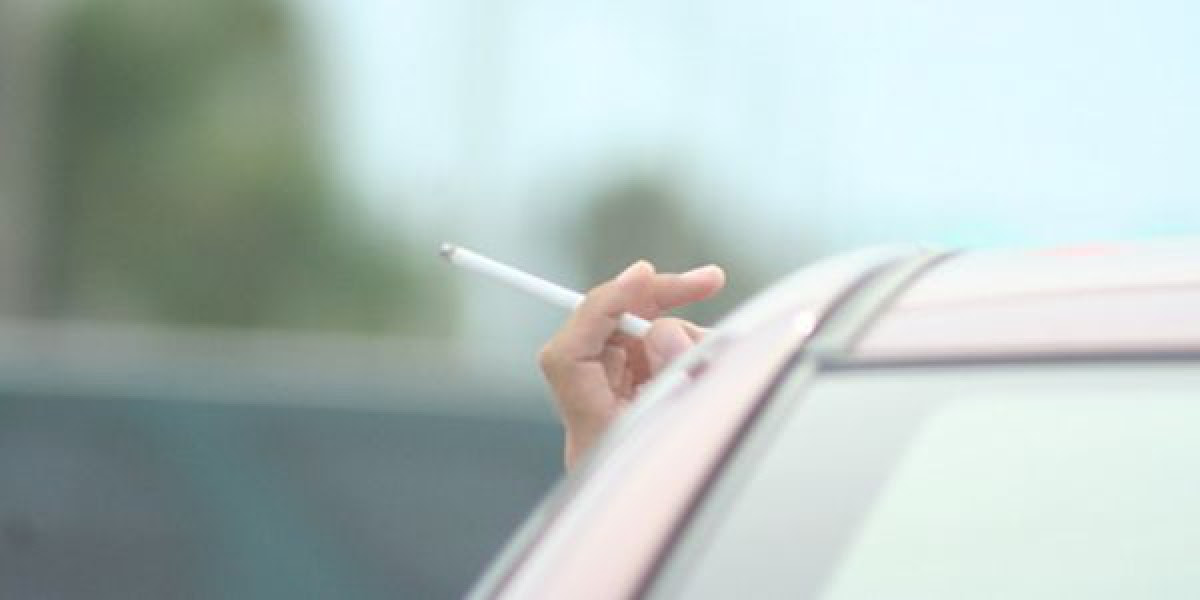 People say we should curtail immigration.  If we do this, be prepared for a lifetime of shitty service.
Pictured above:  Redneck turn signal.

My Father's grandparents came over from Switzerland to work as servants on the Steinway estate.   They met there and got married and moved to New Jersey.  The Steinway's gave them a piano as a wedding present.  Nice folks.

Back then, working "in service" was not considered degrading but a career that was respectable.  Even today, in Europe, being a waiter isn't something you do in college, but a respected position.

In America, it is different - at least for native-born Americans.  They view any job as a hardship and beneath them.  They put as little effort into their jobs as possible, and not surprisingly, they tend to lose jobs on a regular basis.  They have a sense of entitlement as if the world owed them a living.

And I have seen this as long as I have been alive.   On the assembly line at GM, workers sabotaged the cars as they went down the line - not bothering to think about the poor sap who ends up with the resultant "lemon" that cannot be fixed properly.   On the way out to the parking lot at the end of the shift, they would take turns beating some poor old Datsun (bought in by union lackys) to death with a sledgehammer - as if this somehow proved our superiority over those "Japs".

The plants closed, the jobs went away, and it was someone else's fault.

Today, not much has changed.   The big-3 recovered from yet another near-death experience and yet they still cannot compete with the foreign (non-union) factories here in the States or with imported cars.  They offer up one lame excuse after another - that people just don't understand how superior US cars are, and are being bamboozled into buying inferior stuff.   The idea that a foreign car could be better made is, of course, not even on the table.

In terms of service, you see this all the time.  On our island, we have a lot of imported labor, mostly from Eastern Europe, who work at the hotel.   If you are lucky, you get one as as server.  They know how to hustle, how to treat customers, how to get good tips (which they get).

If you get a "local" (native-born American) as a server, you may wait a half-hour for a beer, if you don't leave before then.   One of the restaurants on this island has gone bust three times in the last five years, all because the waitstaff didn't think that serving people was an important part of their job.   They didn't "get" that tips could double or triple their income, if they were attentive and flipped tables quickly.   Instead, they would sit in the kitchen and tap on their smart phones.   Others merely stole from the business.

We're talking local rednecks.   And you know the type - people who use their cigarettes as turn signals.  Local Baptists who are bigots and homophobes.  People who watch a lot of television, drink a lot of Mountain Dew and likely have a meth or Oxycontin habit.

We are supposed to "feel sorry" for these sort of folks because they are disadvantaged.  But should we?   The immigrant, placed in the same job, outshines them by a factor of 10.   Why is this?   Well, the immigrant doesn't have the option of failing.  Moreover, they don't believe the country owes them a living.

The far-right likes to posit that Mexicans are "lazy" and all involved in gangs, drugs, and crime.   And yes, in any population, there are criminal elements.   But ask yourself this, the Mexican who came here with nothing and worked all day in the hot sun and now has his own landscaping business - is he really "lazy" or a criminal?  No, he isn't.   Most are not.  Most work their ass off.

The "American" on the other hand, refuses to even take on such work, or if he stoops to it, will demand an outrageous wage, do a shitty job, and complain about what a rotten deal he got out of life.  These are the Trump supporters - convinced they would all be Billionaires if not for some crummy immigrant "taking away their jobs"

No, we don't need more of that.   We need less of it.   We don't need to deport immigrants but deport native-born Americans instead - particularly the kind who complain about what a shitty deal they got out of life here.   Let them live in Mexico or Africa for a few years and see how the rest of the world has to live.   Maybe then, we could allow them to apply for a green card - conditional, of course.

In the meantime, bring on the immigrants - they are the lifeblood of this country and they know a good thing when they see it.

We don't need more shitty cars, shitty service, and bankrupt American companies.  And that is all you will get if you follow this self-pitying line put forth by lazy people who think their "birthright" entitles them to money without labor.

Sorry, but I have no sympathy whatsoever for rebel-flag waving bigoted Klansman who think the country owes them a living.