A Clever Idea For Boating On The Cheap 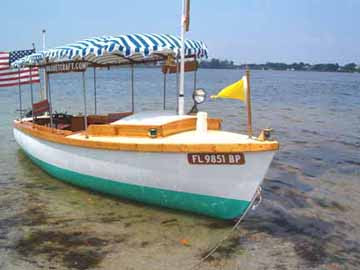 A used centerboard sailboat can be bought cheaply and turned into a "vintage" looking river launch!


While researching yet another boat, the Atlas Acadia 25 (which is made in a small shop in Florida by a very nice man), we stumbled upon a website put up by a boating enthusiast.  It lists all the boats he's owned and worked on over the decades, and it is a fascinating read.

One of his ideas, that I think is genius, is to take an old centerboard sailboat, which can be had cheaply, and then converting it to an old-timey river launch.    Yes, you can buy a "new" river launch like this, but they cost tens of thousands of dollars.   But old centerboard sail boats?   You can find them sitting on a trailer literally by the side of the road, sans sails or rigging, with a faded "for sale" sign on them.

Now the fellow on this site (whose name is also Bob) does great woodwork and spent a lot of time and effort making this old sailboat into a replica of a late 1800's river launch (such as we used to have here on Jekyll Island) and this took a lot of time and money, of course.  But if you are not as interested in all the wood trim accessories, you probably could do this for a lot less money than he spent, and still have a pretty spiffy looking boat.  The main expense, of course, would be in canvas, for the canvas roof (with some sort of fringe around it, right?). 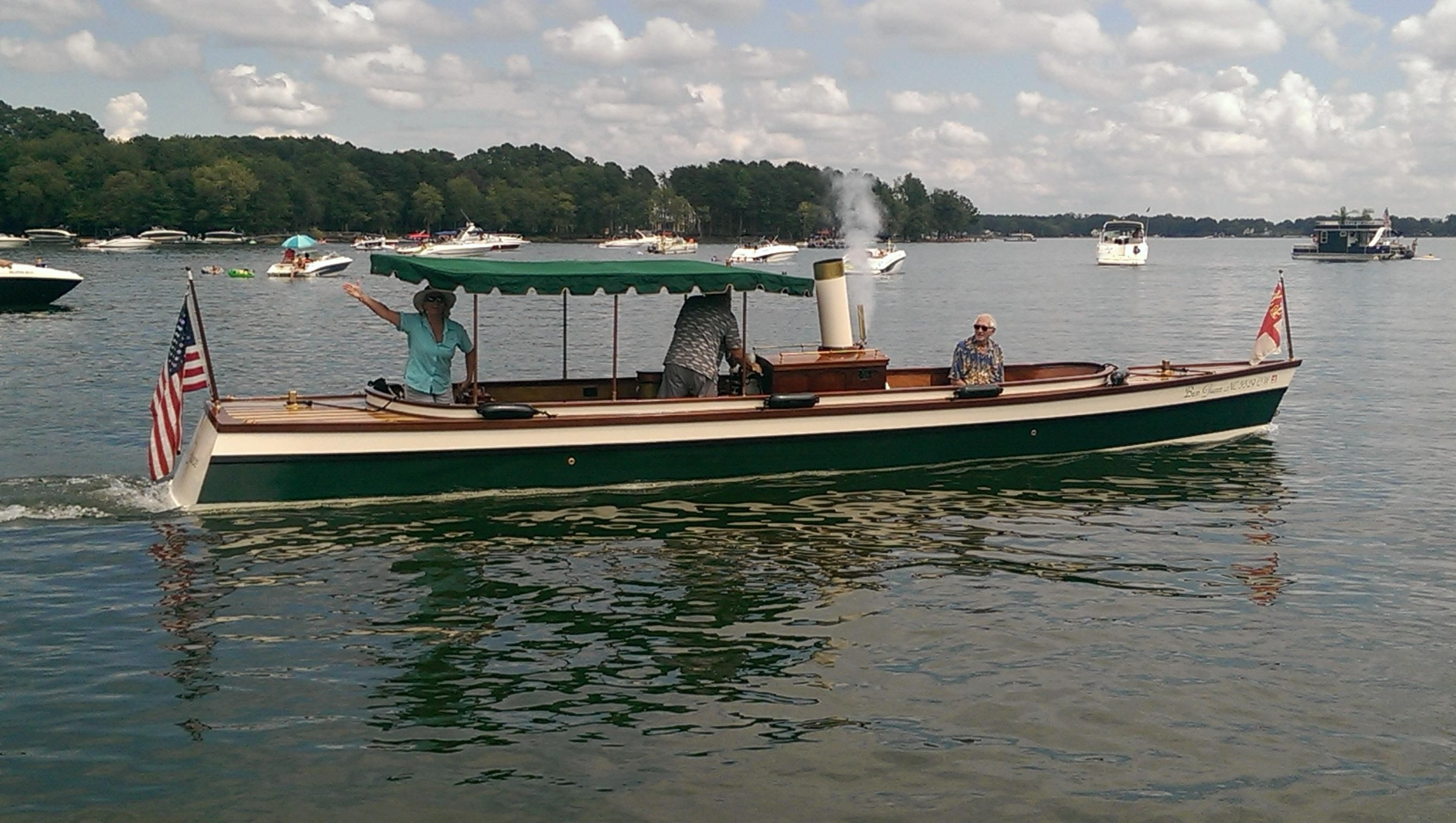 An actual vintage steam launch could cost hundreds of thousands of dollars.   You could get the look and feel, for a whole lot less!

Of course, such a boat is nice for just cruising around at slow speeds.  If you live on a canal or small creek or river or a fairly small and calm lake, such a launch could be a great way to spend the afternoon cruising.

And what a great way to recycle one of the hundreds of thousands of old sailboat hulls that are rotting away in side yards across the nation!
Newer Post Older Post Home