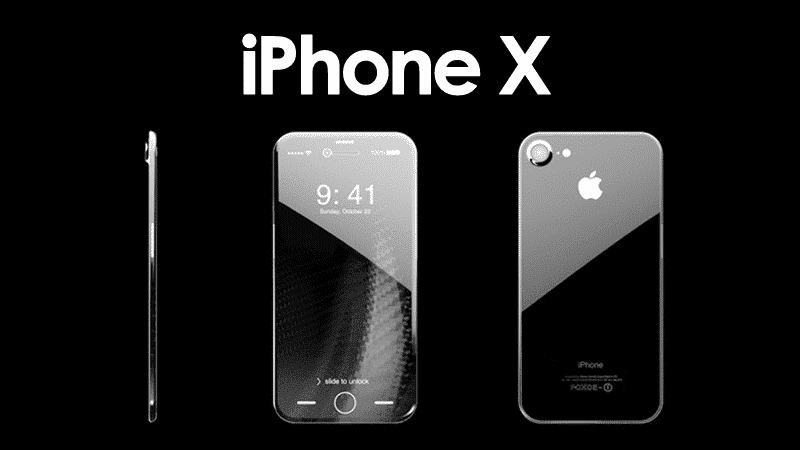 What will trigger the next recession?

Both Apple and Samsung are slated to release their latest versions of their smartphones shortly.  Both phones will be at or near the thousand-dollar mark - a new plateau for smartphone pricing.

This makes me wonder as to whether many people will snap up these phones at a price that would easily buy two laptops or maybe even three desktop computers.  Granted, a lot of people don't think they "pay" for their phones, as the phone is part of their contract plan.  However the cost of these phones is amortized over a number of years and added to the overall cost of the plan.  Thus, we can expect to see plan rates go up over time, or at the very least the price of the phone being made a la carte or only partially subsidized by the plan.

But I also wonder whether people will simply take a pass on a $1,000 smartphone, when far less expensive options are available.  As I noted before, we are currently using two used Samsung Galaxy S4 phones which we purchased on eBay for $99 each.  They seem to work very well and run every app that we want them to.  The battery seems to last a very long time between charges and we haven't had any problems with them operating slowly - which appears to be an issue based on the number of "cleaner" apps you see advertised (which are all scams).

Folks like me, who do not have a "contract" plan but a pay-as-you-go monthly plan (AT&T GoPhone) that costs $40.75 a month (including the 75 cent tax, period!) buy their own phones rather than get a "bells and whistles" plan that costs far more (particularly with add-on costs and data caps).   So to me, the actual cost of the phone is something I can see and feel, while the "contract" people think they are getting a "free upgrade phone" when in fact, they are paying for it just as I pay for mine.   And as more and more people move away from "contract" plans, the cost of the phones will be more readily apparent to them.  And a thousand bucks is a lot for a telephone.

Back in 1995, Windows introduced a new operating system, Windows 95, which was expected to be a sea change in the computer industry. The program was a great improvement over previous versions of Windows, but required much more memory and faster processor speeds in order to be effective.

The thinking was, at the time, that everyone would go out and buy new computers in order to run Windows 95 - and computer manufacturers geared up for a rush in sales. However what actually happened was something of a disappointment.  People who were using earlier versions of Windows felt that their existing software was more than adequate, and didn't see any need to junk computers that were only a year or two old just to have the "latest and greatest" version of the operating system.  They decided to wait.

The result was a recession in Silicon Valley, as many hardware manufacturers had ramped up to make large numbers of parts only to find them languishing on the shelves, often selling for pennies on the dollar.  Many chip manufacturers faced hard times, and some of them, including a client of mine, nearly went bankrupt.

Penetration of smartphones is almost one hundred percent in the marketplace, and growth has slowed down.  At this point, sales of new phones are merely replacements for older phones that have either worn out, broken, or were lost or stolen, or in some cases, have become obsolete.  But in reality, only the very earliest versions of either the Apple or Samsung phones are really obsolete at this point, and a large portion of the smartphone population is more than a few years old and still functioning adequately.

I'm sure that the new Samsung and Apple phones are nice products and have additional features which people will eventually flock to.  But I wonder if this could be the precursor of our next recession, if both companies gear up for a big roll-out of these products, and the general public yawns and continues obsessively texting using last year's model, instead.
Newer Post Older Post Home