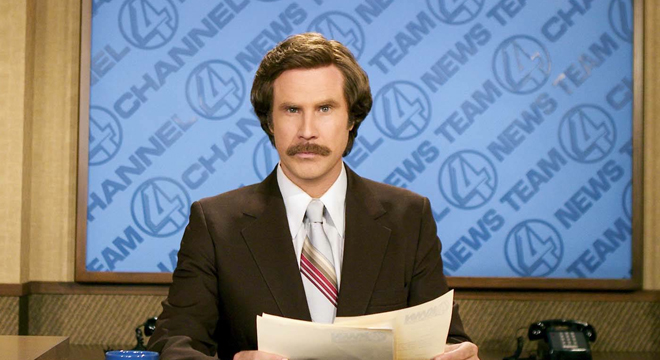 You think you are being informed by the news.  You are not.  You are being baited with trash articles written by "text farms" in the far east, simply to get you to click.


A recent article on MSN and "Lovemoney"  entitled "20 of the craziest copyright claims ever made" is an example of the type of shit-text article produced by copy writers in the far east.   Usually they are in India, where they have a modicum of experience with the English language.   But the absolute lack of fluency is usually noticeable.

What sucks about the article is not the content, but the writing.   Yes, it would be interesting to read about outrageous trademark applications, claims, and lawsuits.   But for some reason, the writer confuses the words "Patent", "Trademark", and "Copyright" often in the same sentence.   You cannot Patent your Trademark or get a Trademark on your Copyright.  These are three distinct forms of intellectual property.

And if you think I am nit-picking, let me put this in terms you might understand.   A car is not a boat, nor it is a motorcycle.   And if you can't tell the difference between the three, you are being particularly dense.   And no, I don't want to hear, "what about amphibious vehicles?" as you are just being annoying for the sake of being annoying.

This is shit-posting.  This is shit-text.  This is garbage "news" generated by some fellow in a third-world country who no doubt was paid bubkis for this "content" which in turn was posted on a dubious site ("Lovemoney?") and reposted by MSN.

MSN, of all the "news sites" has fallen down the toilet of fake news more than others.   Apparently they have been blocked from reposting other content, particularly in their finance pages, and as a result, have resorted to the cheapest form of sensationalist postings for their "Money" page.  I mean, it is really crap these days.

But that, in a nutshell, is the new Internet.   No one wants to pay for content anymore, so companies rely on shit content to fill their web pages and news feeds.   This makes a perfect storm for Russian Troll farms, who find a ready audience for their outlandish stories.  The press acts like they hate Russian Troll farms, but frankly, they provide a ready source of news feed for them, as they can report the outlandish stories promulgated by Russia, and then write a second story debunking it.  No one reads the second story.

And if that isn't enough, you hire "copy writers" from third-world countries to come up with topical content that people will click on.   "List" stories (20 best this, 10 worst that, etc.) as well as "You'll never believe what happens next!" type stories are typical of the genre.    Of course, as others have noted, whenever you see a question mark in a headline, the answer is usually "NO".

What is the answer to all of this?   It is hard to say.  So long as we demand "free" data on the Internet, we will get exactly what we pay for - a shit taco, wrapped in a layer of advertisements.   In a way, it is like free television - not worth watching and mostly infomercials or commercials.  You can watch that crap, but it is mostly just ads trying to program your brain to get you to buy something.

Or worse.  On the Internet, much of the "free" content is stuff designed to destroy your life.  Join ISIS!  Join a White Supremacy Cult!  Join a Tax Protester club!  Come share your conspiracy theories!   All stuff that just poisons your brain and gets you nowhere - but free of charge, of course, until you run afoul of the IRS or the local police.

Of course, I am not sure "paid content" is the answer, either.  Both the New York Times and Washington Post (now basically the same paper) want me to pay to see more than a snippet of their articles online.   But what they are selling isn't necessarily impartial and balanced news coverage - anymore than Fox news is.

It is a conundrum.

In the meantime, before my malpractice insurance expires, I plan on Copyrighting a few Patents, or perhaps Trademarking a few Copyrights.  Or something along those lines.
Newer Post Older Post Home