Even Steven is Not a Relationship 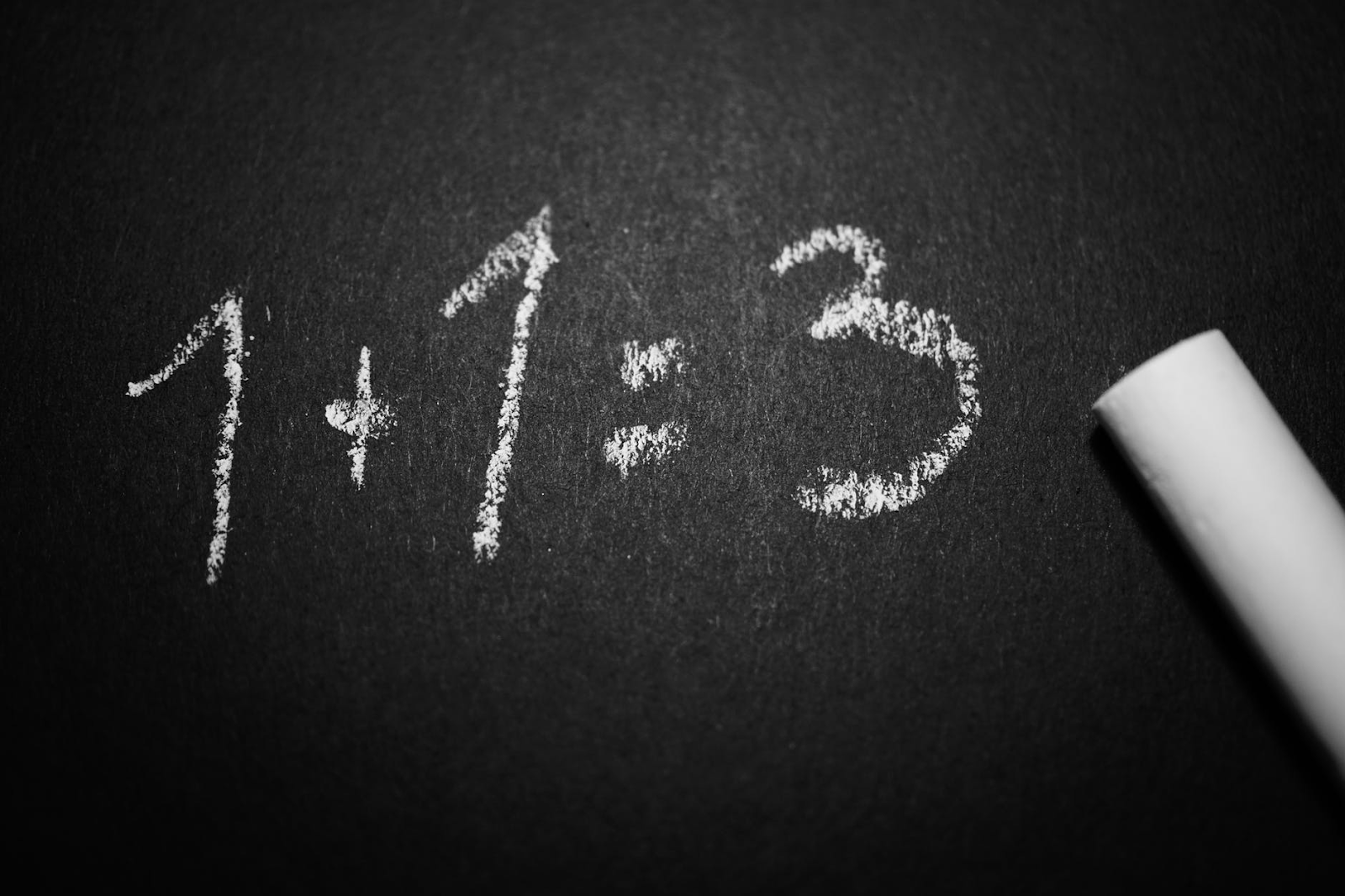 I noted in an earlier posting that America, I felt, was not ready for gay marriage.  Or more precisely, a lot of gay people weren't ready.  As I noted in that posting, a reader wrote:

My Girlfriend and I have been a Lesbian couple for over a decade now. We share a house that we bought (Tenancy in Common) and every month, split the utility bills, insurance, and other costs. We maintain separate checking accounts and even own our cars separately

This is not a marriage or a relationship, but merely being roommates.  The difference between sharing an apartment with someone and sharing your life with them is in the sharing.   And that's why, in the previous posting, I noted that bringing hundreds of thousands of dollars of debt to the table in a marriage isn't a swell thing - particularly if you acquired it for frivolous reasons and have no realistic plan on paying it down or paying it off.

A marriage can be a "race to the bottom" if both parties are vying to see "what they can get out of it" before it all goes bust.   "She bought a new dress, so I went out and bought a new circular saw!" - retaliatory spending is not the answer.   Nor is splitting the bills "50/50".

We know couples, gay and straight, who do this - they split all the expenses "right down the middle" so as to be "fair".   But one partner makes $150,000 a year and the other makes only $50,000 a year.  Is that really fair?  One has disposable income to spend - and to invest to build a nest egg.   The other is hanging on, unable to keep up with the lifestyle of the wealthier partner.

When you get married or commit to a relationship, you share everything in your life, even your toothbrush.  Well, at least that shouldn't gross you out, anyway.   And that means sharing dreams, plans, finances - the whole shebang.

And I think that is the "untold story" in a New York Times article about runaway fiancees.  The groom-to-be may have wanted to sit down and discuss making sacrifices to pay down this debt, and often discussing money makes people uncomfortable.   Or perhaps the groom realized that his wife-to-be had this staggering debt, but was at the same time living a lavish lifestyle.  Unsaid is how much credit card and other debts she had.   We'll never know the true story as people, when self-reporting financial data, usually always lie.  No one wants to confront ugly truths - not even me.

In most relationships, one  partner will have more education than the other.  One may have more money, wealthier parents, a better credit rating.   And likely one will make more money than the other - or one may stay home and raise the family and keep house.  There is nothing "wrong" with any of this, and in fact, it is more the norm than not.

I noted before that the best relationships are where one person's abilities compliment the other's.  If both of you are into triathlons, then you are both going to be competing with each other, comparing times and scores, with one always coming out behind.  On the other hand, if only one of you is, then the other is there to cheer you on and have a towel and fresh water for you at the end of the race.   Opposites are often a better match than "we like all the same things!" - which is why computer dating services are fatally flawed.   Who wants to marry their mirror image?  It is just weird and rarely works out well - in my opinion (which by the way, is all this blog is - my opinion - so if you don't agree with what I say, that's OK!).

So, when I say that a good relationship is like 1+1=3, that does not mean that each partner brings the exact same thing to the table.   One may be skilled in one area, and lacking in another.   One may cook, the other clean.  One might change the oil, the other might decorate the house.   Different skills compliment each other and if done right, the result is more than the sum of the whole.

Or at least it can be that way, and I sincerely wish that for you - and for everyone.   Because it is a very, very nice thing to have, and far more valuable than mere money.
Newer Post Older Post Home