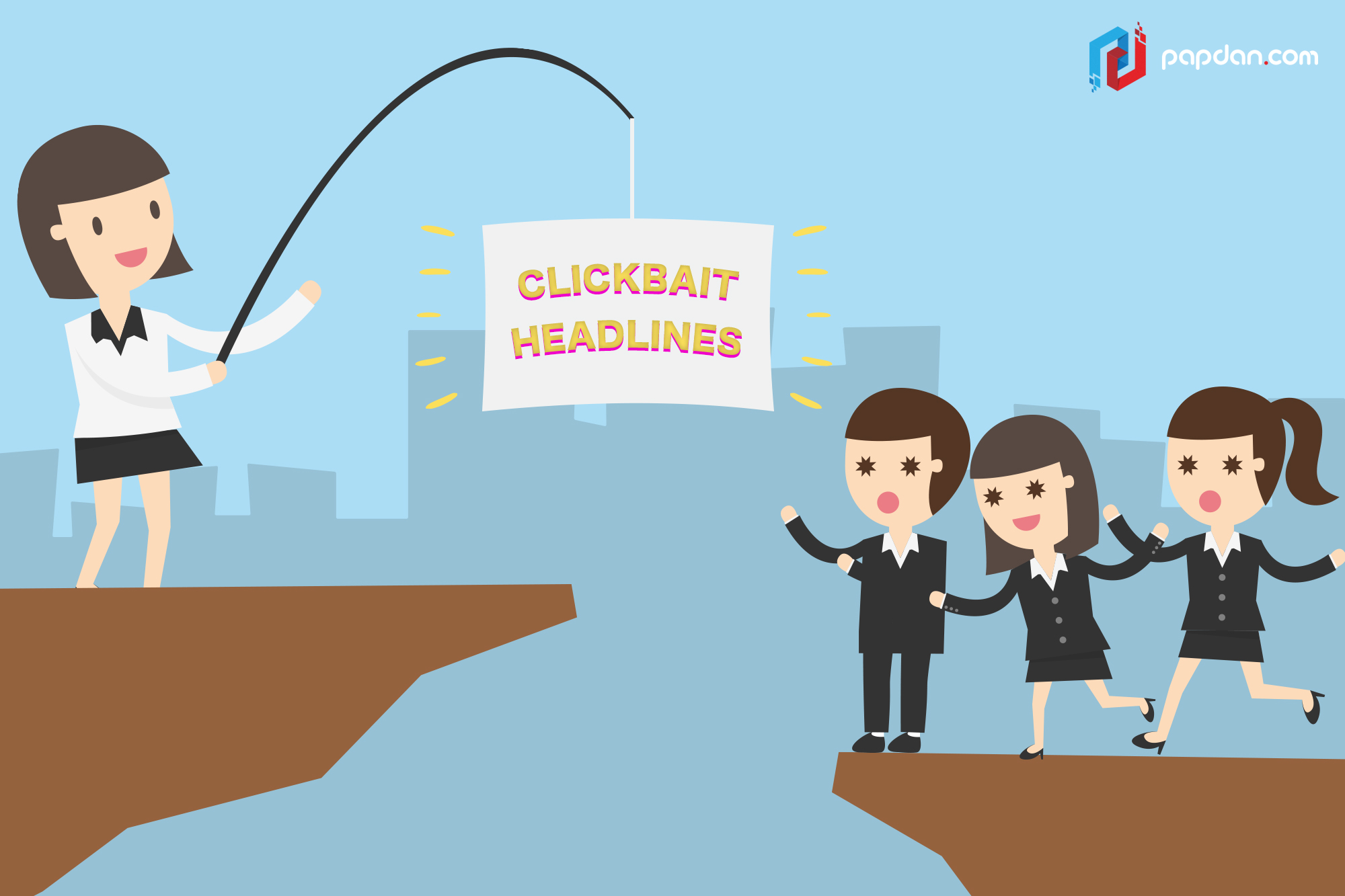 Why does the media seize upon arbitrary indicia as financial advice?   Because it sells eyeballs and clicks.


A recent Time/Money magazine article has the clickbait headline that reads: "This Stock Indicator Is Right 84% of the Time.  Now It Says the Market Will Keep Climbing All Year".

What is this mysterious economic indicator that they won't tell you in the title?  Well when you click on the article - which is what they wanted you to do all along - it turns out that their super-scientific economic indicator is how the stock market does during the first five days of the year.  I almost fell out of my chair laughing.

This is akin to saying that the stock market performance of any five random consecutive days in a year are indicative of how the market will do in the subsequent 360 days.  There's nothing particularly special about January 1-5 that isn't is similarly as special as June 15-20 or any other time of the year you want to pick.   And you can pick any one of a number of random five-day periods (or ten, or 20 or whatever) and show some sort of "correlation" to the overall market - it is just a statistical anomaly, not a "predictor".

Or you could correlate the market to the phases of the moon, used car resale prices, the price of lettuce, or the aggregate credit score of people in Poughkeepsie, New York - or the inverse of any of these things.  Or indeed, any indicia you wish to draw out of a hat - or indeed, even the drawing of something out of a hat itself.   It is just complete and utter bullshit, statistically speaking.

Why would the performance the market for the first five days of the year have any influence on the rest of the year?  The answer is, it doesn't.  It's just that an odd coincidence that occurs, a random statistical deviation, that really means nothing other than oddball happenstance, that is only oddball because the laws of probability have yet to correct themselves over time.

And of course, when we say time, we have to talk about start and end points.  This "predictor" is only calculated since 1950, so we have to wonder whether it is so predictive if we include data from 1900-1950 as well - or would that lower the average closer to 50/50 and thus illustrate the folly of this nonsense?   And that right there is the problem with "you don't need to know math in real life" type of people - they fall for this nonsense again and again, as they have no real cognitive skills, no skepticism, and never took a course in probability and statistics.

(It should also be noted that you would expect a correlation like this, as in a bull market, any given five days in the year are more likely to show gains than not.   This does not mean it predicts the future of the market, only that it follows it.   The first five days in January 1929 were probably also similarly ebullient for all we know).

And hey, this also is a neat "statistic" to bat around, because if it is wrong, you just say, "Well, this is that 16% of the time it doesn't work" which "proves" you were right (in other words, you can never be wrong making this argument, can you?).    Hey, why bother analyzing the market based on interest rates, tax policy, rates of return, consumer and corporate debt, the exchange rate of the dollar, and other metrics which can be readily measured and actually affect the economy, when you can just use your bullshit indicator?  Heck, it's a lot easier than wading through all this messy "data" ain't it?

While markets can be affected by things other than hard numbers and facts - particularly emotional sentiment of investors and consumers - they are not affected by how the market performs for particular calendar days in a row.   And even things like emotional sentiment can (and are) gauged by statisticians using surveys and polls, which while not always 100% accurate, are at least an attempt at "science" in the measurement of sentiment.   But heck, let's just find arbitrary events and correlate them, that's a lot easier and generates more clicks!

The question is, why would Time/Money Magazine write such an article?  Again, it is a clickbait headline designed to get you to click.  And since they don't tell you the answer that headline, you have to click in order to read the answer.  They want you click, and then watch a pop-up ad for an SUV.  That was the whole point of the thing - to get you to click so you watch the ad so they get one tenth of a cent for every click.

Get millions and millions of people to click, and you make money.  So you come up with stupid headlines like this and even stupider articles.  And yet many people would read this and nod their heads knowingly, saying "Gee, this makes sense, how the market does during the first five days of the year is obviously a predictor of how the market will do for the rest of the year!"

There are other similar nonsense correlations that have been used as "predictors" in the past.  For example, people have trying to correlate the outcome of presidential elections with who wins the Superbowl or the World Series or some other sporting event.  Since presidential elections are only every four years it is very easy to say things like, "Over the last four decades, the outcome of the World Series is predicted which party will win the presidency that year in 75% of the elections!"

And to people who confuse correlation with causation, that sounds like an accurate predictor,  Until you realize that over 40 years there's only been 10 elections which is a minutely small sample.  Then you figure 75% of those and that works out to about 7 out of those 10 elections and then you realize it really isn't a predictor or indicator of anything - it's just complete and utter bullshit being shoveled in huge quantities.

But every four years, like clockwork, the news channels trot out these so-called predictors and sagely nod their heads and say that this is how the election will go because if the AFC wins the Super Bowl that a Republican will be elected to office or some such nonsense.  It means absolutely nothing.

This Time magazine article does illustrate one thing - the taking advice from the financial press is a really stupid thing to do.

Unfortunately, this seems to be the level of intellectualism from the financial press these days.  And the television is even worse.  The shouting guy is still on television even though it's been demonstrated time and time again that a monkey with a dartboard would outperform his stock picks. It's also been illustrated time and time again that if you watched the show and took his advice, you would be broke by now.  And yet he still quoted in the financial press, he's still on the air and people still claim he has some sort of inside knowledge to the market, when clearly, he has none - not even a casual correlation!

Act rationally in an irrational world. That's all you really need to do.
Newer Post Older Post Home