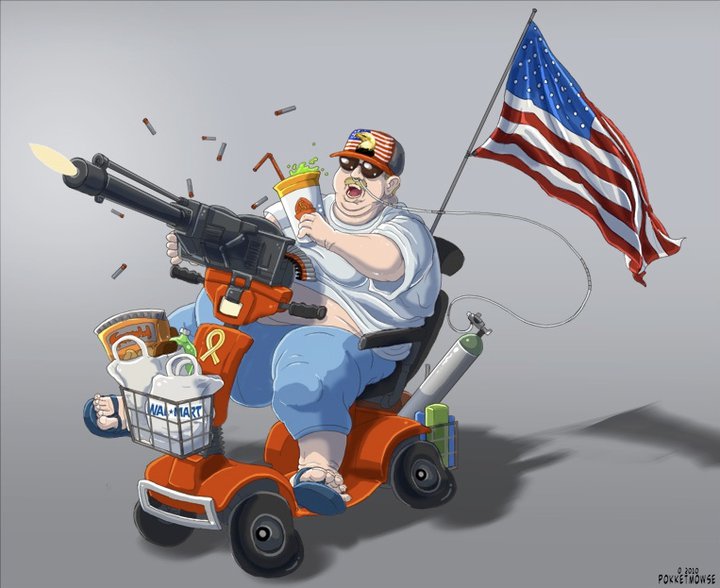 People from Norway aren't flocking to America, because they have a sound economy in their country.  People from "shithole" countries flock to countries where there is more economic opportunity.   Even an idiot should be able to figure this out.

The press is at it again - saying that Trump is a racist for calling African countries and Haiti "shithole" countries.   And the sad thing is, many of them are - and the people who live there will be the first to tell you this.   Haiti shares an island with the Dominican Republic.  Halfway across the island is an imaginary line - the border.   If you are on one side, you are in a tropical paradise and tourist destination.   On the other side - abject poverty, corruption, disease, unsafe water, lack of hope, lack of opportunity - the working definition of a shithole country.

And many of the shithole countries of the world are in the shitter not because of external influences, but internal ones - corrupt governments that sock away the majority of the nation's wealth into numbered Swiss bank accounts, while their leaders send their children to British or Swiss boarding schools.   Meanwhile, the average annual income is measured in the hundreds of dollars.

Some on the Left want to make it out that this is our fault - the fault of the United States.  But as Robert McNamara once remarked, we may have messed up governments in Central and South America, but "at least Africa, that's not our fault."

But getting back to the point, what amazes me is that the press misses the larger point.  Trump acting racist isn't "news" at all, but his inability to understand immigration and migration is - particularly when he is making immigration the keystone issue of his administration. 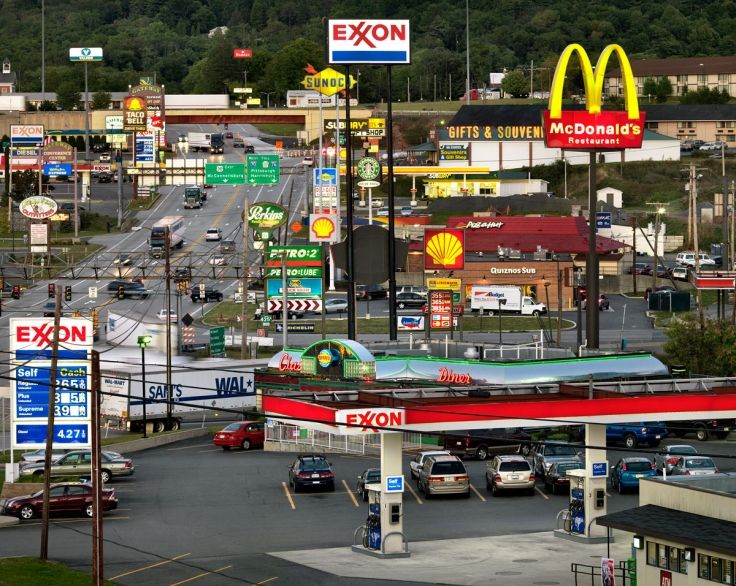 Folks from Norway are just pining to live like this...

His comment would seem to indicate that people want to come to the USA because it is such a keen and swell place to live - what with our freedom of religion, freedom of speech, and random mass-shootings (all guaranteed by the Constitution!).   Or maybe people just want to live here because of the Rock 'n Roll music, or a McDonald's and Starbucks on every corner.   I mean, of course, who wouldn't want to live here, right?

The reality is, no one tears up their roots and moves themselves and their families to a foreign country where they don't speak the language - often risking their lives in the process - just for the hell of it.  Economic conditions are what drives migration - and have since we fell out of trees.  Mankind has migrated across the globe in search of better food, shelter, and conditions.

People are coming here from "shithole" countries precisely because they were shitholes.  My ancestors didn't come over here from Ireland - steerage class - for funsies.   The potato famine meant starvation and death.   Suddenly, the "Emerald Isle" had lost its luster - and America seemed like a better alternative than starving.

So this is what irks me.  The media harps on this comment as being racist, as if that was some sort of revelation.   The real revelation is that Trump is far more ignorant than he appears to be - and that's saying a lot.   Thinking that people from Norway want to migrate here in droves is just delusional - or indeed any other Western country or country that has a vibrant economy or just, well, isn't a shithole.

The people knocking on the door aren't folks who are well-off, but those who are desperate.  Even an idiot could figure that out - Donald Trump apparently can't.
Newer Post Older Post Home