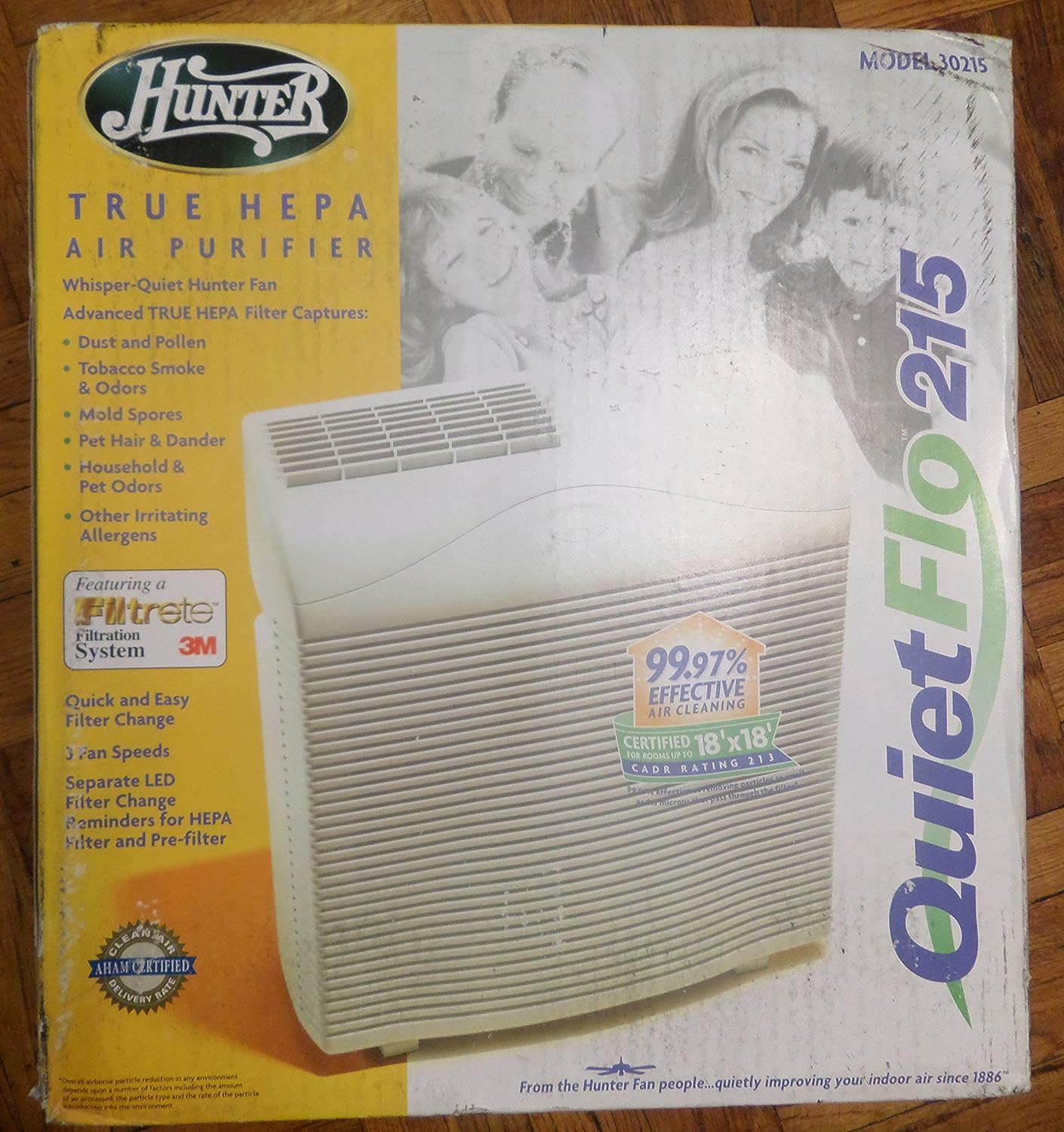 It's that time of year again - pollen season!


Pollen season is just starting to wind down here in Georgia.  This year was really bad.  First the pine trees, which wasn't so bad, but then the oak trees, which laid me out for several days.   After a while, I was so angry about it, I wanted to murder an oak tree - take a chainsaw to the neighbor's oak and chop it into itty, bitty pieces.   But that would be illegal on our island, so I have to grin and bear it.

Pollen is an interesting beast.  It is basically the trees performing Bukakke on you (if you don't know what that means, Google it.  On second thought, better not!).  It is breeding season for the trees (and other plants) and they need to spread some DNA - all over you and your car.  Speaking of which, I use my car as a pollen level detector.  Since the truck has been outside during the garage makeover, it gets covered with yellow pollen.  Every day, I blast it with the hose, to clean it off.  The next day, I can see how much pollen fell in 24 hours.  Some days, it's like snow!

Pollen is basically tree sperm.  Your body reacts to it, thinking it is being invaded by foreign DNA (which, in a way, it is) and your immune system goes berserk, and you end up with a runny nose, clogged nasal passages, clogged ears, and post-nasal drip, and a nasty cough.  Throw in watery eyes and a feeling like you've been hit by a truck - what's not to like?

Some are more susceptible than others.  I never had a problem until I move to Washington - it is worse in the South.  And your reaction can change when you get older.  The use of antibiotics, some say, can make you more sensitive to allergens.

Of course, maybe I was sensitive to it before, but just didn't realize it.  Many people get a "spring cold" and a "fall cold" and think it is a virus - when it could be pollen or other allergens clogging you up. I take an antihistamine to tamp down the allergic reaction, and if I get clogged up, a decongestant.  It can be serious stuff.  When I moved to Virginia, I got a series of nasal infections and ear infections (the latter of which damaged my hearing).  You let that fester long enough, and it could kill you.

Every year, too late into the game, we realize we should be running our HEPA filters.  We have three of them, and they do really help get rid of dust in the air.   If you have a forced-air furnace or A/C, then you have such a filter built-in to your house.  Instead of those lame fiberglass filters, you can install a HEPA type filter in your furnace and it will take out an amazing amount of particulates from the air.  Just set the unit to "Fan: ON" so the fan runs all the time, until pollen season is over.  You should change the filter at least monthly, if you are using the fan a lot.

It reduces dust and pollen throughout the house.  And that's why I get a laugh when the shills on the "Hydronic Heating is a Gift from God" discussion group, gripe about forced air systems.  "It blows around all that dust!" they say.   But it does just the opposite - it sucks it all up.   I never had such a dusty house as we did when we had a hydronic heating system - there was no air movement, so dust just accumulated - and accumulated.

Most dust is you.  Literally, you are living in your own filth.  As you walk and talk and eat and sleep, you eject millions - maybe billions - of dead skin cells like a porcupine ejecting quills.   All over the house.  Little microscopic mites eat them.  Ugh.  If you use a HEPA filter, you will find grey dust in it (the same dust as in your vacuum cleaner bag).  That's you.  That's your dead skin.   Disgusting, but there you have it.  Quentin Crisp once remarked that after four years the amount of dirt in his apartment would just even out.  He later admitted he was wrong.  And who wants to live like that?

One of the filters we have is a fancy Bionaire model BAP-1175.  It works OK - Mark bought it at Linen's N Things about 20 years ago.   Lately, they have been getting very bad reviews - arriving broken.  The real problem is, it takes special cartridges which cost almost as much as the machine. And you can't wash them - or at least they say not to.  I do anyway.   It is quiet, though.  We have two "Quietflow" models from Hunter, model 30215, which isn't as fancy, but seems to work as well.  The nice thing is, it takes a standard 16x14x1 furnace filter, which I can buy online for cheap - and then throw them away on a monthly basis.  Maybe they aren't the recommended filter and maybe they aren't as effective, but they seem to catch a lot of particulate!

Do they make a difference?  Between the three filters and the furnace filter (with the furnace fan running all the time) the dust level in the house is cut down dramatically.  We also sleep better and feel better, during pollen season - until we go outside, that is.

I think also, after a few days or weeks, your body does adjust to the environment.  Your immune system figures out that the pollen isn't a threat and basically gives up or at least calms down a bit.